Cats With Class-LA Battle of the Bands Full Set. from TheCameraForum on Vimeo.

The Winning Thirty Minute Set At The Los Angeles Battle of the Bands.  Performed by Cats With Class: Victor Arno on Drums; Suzanne Birrell on Bass & Vocals; James Liu on Clarinet & Sax; Julie Morgentaler on Vocals & percussion; George Woo on Keyboard. Video by Chuck Jones. Filmed on location @ The Los Angeles Battle of the Bands. They won!!!  I used my Sony A7R and the new Zeiss Sonnar T* FE 55mm f/1.8 ZA lens to record the event.

DxO rates the Sony Zeiss Sonnar T* FE 55mm f/1.8 ZA Lens a slight fraction lower than the incredible Zeiss 55mm Otis f/1.4.  Now that is saying something.  I did a story a few weeks back on the Otis 55 f/1.4.  Good as the Otus is, it is a large, heavy prime lens to carry with me at all times (a 50mm is a mandatory have in my bag always) and at $3,995 it is too expensive for my budget.  But what a wonderful lens, without a doubt one of the finest 55mm lenses ever made going “by the numbers.” 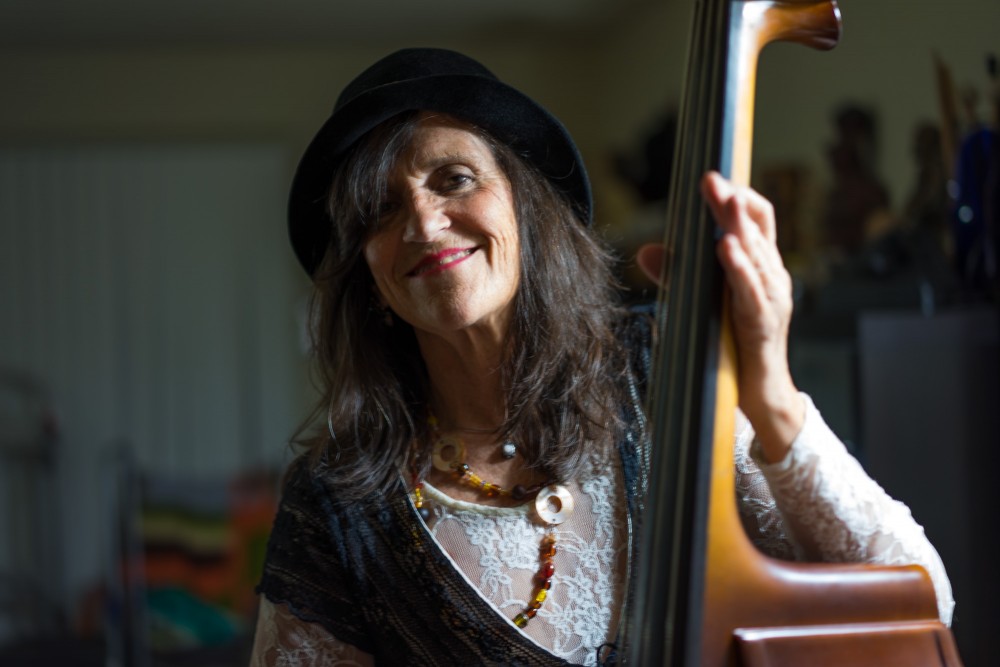 Since the Otis 55 is a stop faster than the Zeiss FE 55mm f/1.8, I would expect the Otis to be a larger, heavier lens.  In this regard, it doesn’t disappoint either.  The Otis Distagon weighs in at almost two and a half pounds vs the FE Sonnar 55mm at around half a pound.  Remember, both of these lenses are designed for use on full frame 35mm sensors, both are 55mm focal lengths (unusual to find 55mm in the first place, the vast majority are 50mm).  Both lenses are fast primes.  The 55mm  Otus is one stop faster but the Sonnar has autofocus. 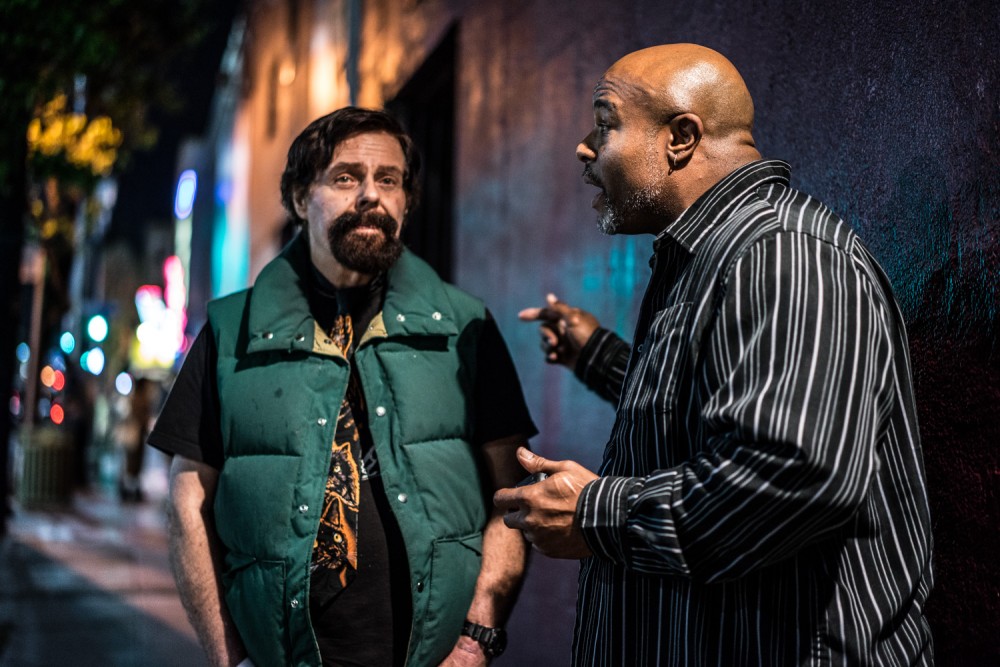 Many similarities, but very different lens designs.  The Otis a Distagon, twelve elements in ten groups, while the Sony is a much simpler Sonnar design using only seven elements in five groups.  Likely the similarities of both being 55mm lenses has more to do with Zeiss corporate philosophy regarding differentiating the brand than it does to any actual engineering contribution to the development. 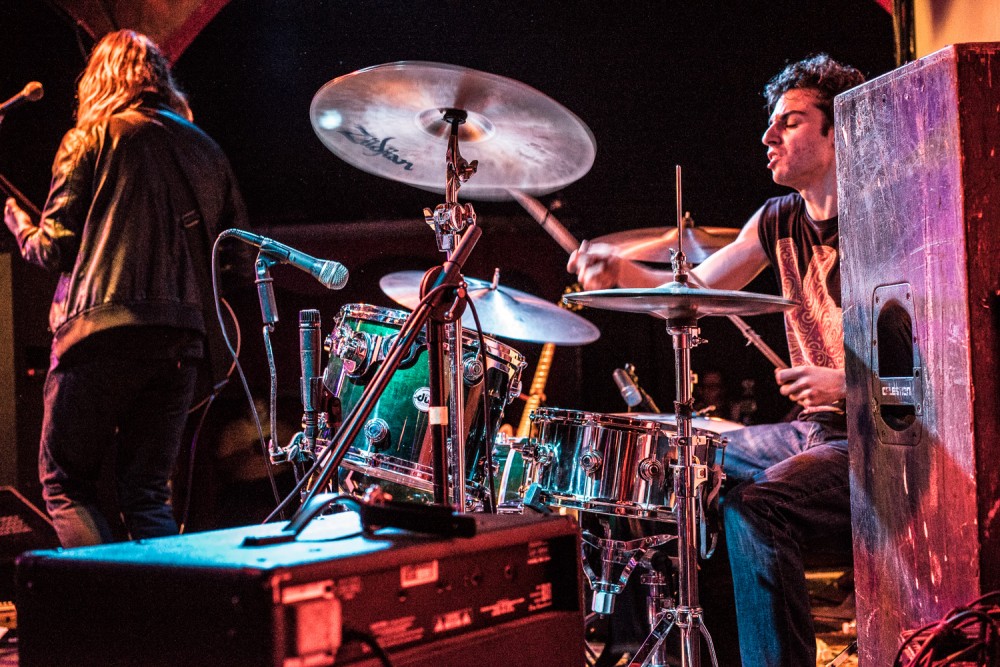 Whatever the actual case, it really doesn’t matter.  Like the Otis, the Sonnar FE 55mm is a stunning lens.  In this case at least, the numbers do not lie.  This is the sharpest autofocus lens I have ever shot.  It could possibly even be the sharpest lens period.  It is that good.  The center is amazing and the edges still what I formerly called tack sharp, a term now undergoing redefinition.  Lenses like the Otus and this Sonnar redefine many things and open up new options.  Tools like these expand the creative toolbox to include a new range of detailed possibilities. 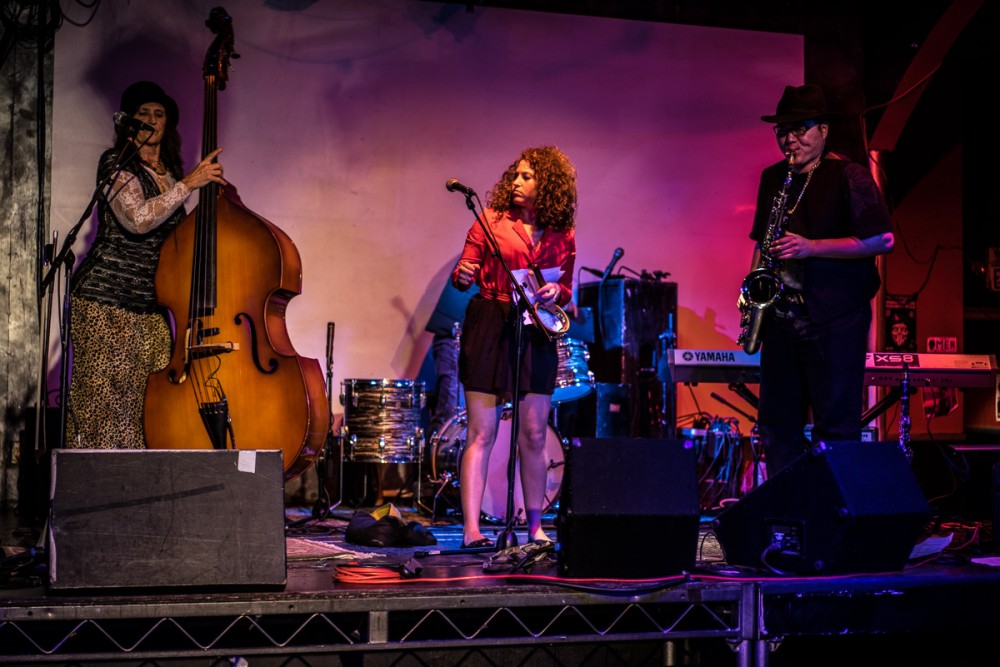 LA Battle of the Bands 2014 Winner “Cats With Class” Setting Up For Their Winning Performance.  Sony A7R/Zeiss 55mm f1.8

Regarding the Sonnar on my A7R, my love affair with this lens has just started.  It is joining a set of lenses I have hand chosen to use over the years, many of them also of Zeiss design and manufacturer.  It fills a need for at least one good fast autofocus lens in my kit, though frankly I rarely use autofocus even for stills.  It makes a nice choice for a more modern drawing signature and color pallet to contrast the softer, warmer, older cinematic look from my Canon 55mm f/1.2 FD. 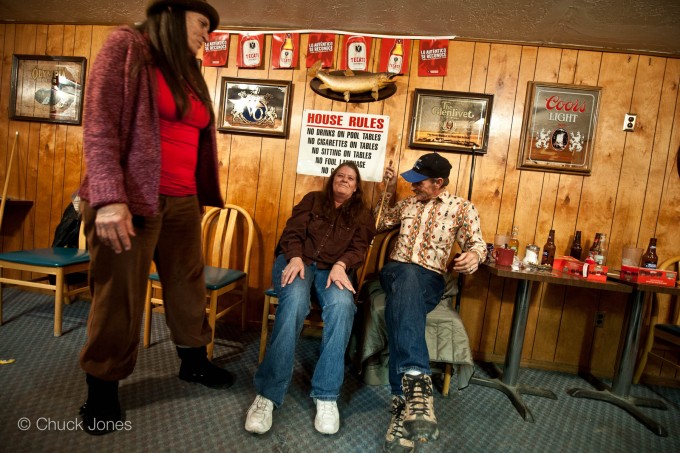