Top
It's Not About The Nail - The Camera Forum®
fade
49104
post-template-default,single,single-post,postid-49104,single-format-standard,eltd-core-1.2.1,flow-ver-1.7,,eltd-smooth-page-transitions,ajax,eltd-blog-installed,page-template-blog-standard,eltd-header-type2,eltd-fixed-on-scroll,eltd-default-mobile-header,eltd-sticky-up-mobile-header,eltd-dropdown-default,wpb-js-composer js-comp-ver-6.8.0,vc_non_responsive

It’s Not About The Nail

It’s Not About The Nail

It’s Not About the Nail from Jason Headley on Vimeo.

“Don’t try to fix it. I just need you to listen.” Every man has heard these words. Some feel they are the law of the land. No matter what.  Others, that most times #beinghappy is more important than #beingright.

According to writer/director/actor Jason Headley, these words are magic.  Magic to the tune of ten million views of his movie short above!  I don’t know Jason, but from reviewing the available information online, he seems like a decent sort of guy.  Very humble, hard working, dedicated to his craft and chosen profession.  He describes himself thusly:

“Jason Headley’s short films have been featured on NBC’s TODAY Show, the front page of Reddit, the front page of Funny or Die, chosen as a Finalist for the Comedy Central/NYTVF competition, a Vimeo Staff Pick, official selections of the Mill Valley Film Festival, St. Louis Film Festival, and the Best of Shorts programs at the Carmel Arts & Film Festival. His short “It’s Not About the Nail” has over 10 million views and counting.

Coming from a long line of yarn-spinners and bullshitters, Jason began his storytelling career in earnest with the publication of his novel, Small Town Odds. His screenplays have made the Quarterfinals of the Nicholl Fellowship, the second round of consideration for the Sundance Screenwriters Lab, and the quarter- and semifinals of other national competitions.” 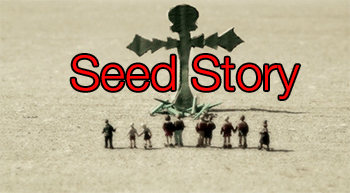 MIDWAY – A Message From The Gyre 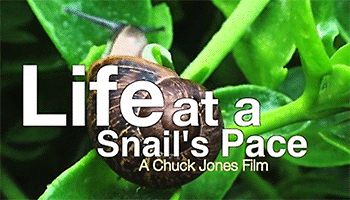