Psssst… want to buy a Larger Format?  Astounding as the news may be to some, the world of high-end cameras just got a little smaller, with Leica Camera AG purchasing Swiss large format camera maker Sinar. Details are still very sketchy, as neither company is willing to discuss the terms of the deal.  It is also unknown at this time what it will mean for either brand.  I will be doing some asking around for sure, and will update this story as I find out more.

For those of you unfamiliar with the history between these two companies, this is not the first time Leica attempted to buy Sinar.  Indeed, back in the summer of 2006, Leica struck a deal with the then majority owner of Sinar, the giant German electronics manufacture Jenoptik.  Jenoptik had fabricated all of the Sinar Medium Format digital camera backs for years, and further undertook the development of the Sinar Hy6 Digital Medium Format camera for the joint venture partnership between Sinar and Leaf.  Jenoptik also marketed some of the same digital backs under their own brand, EyeOne. 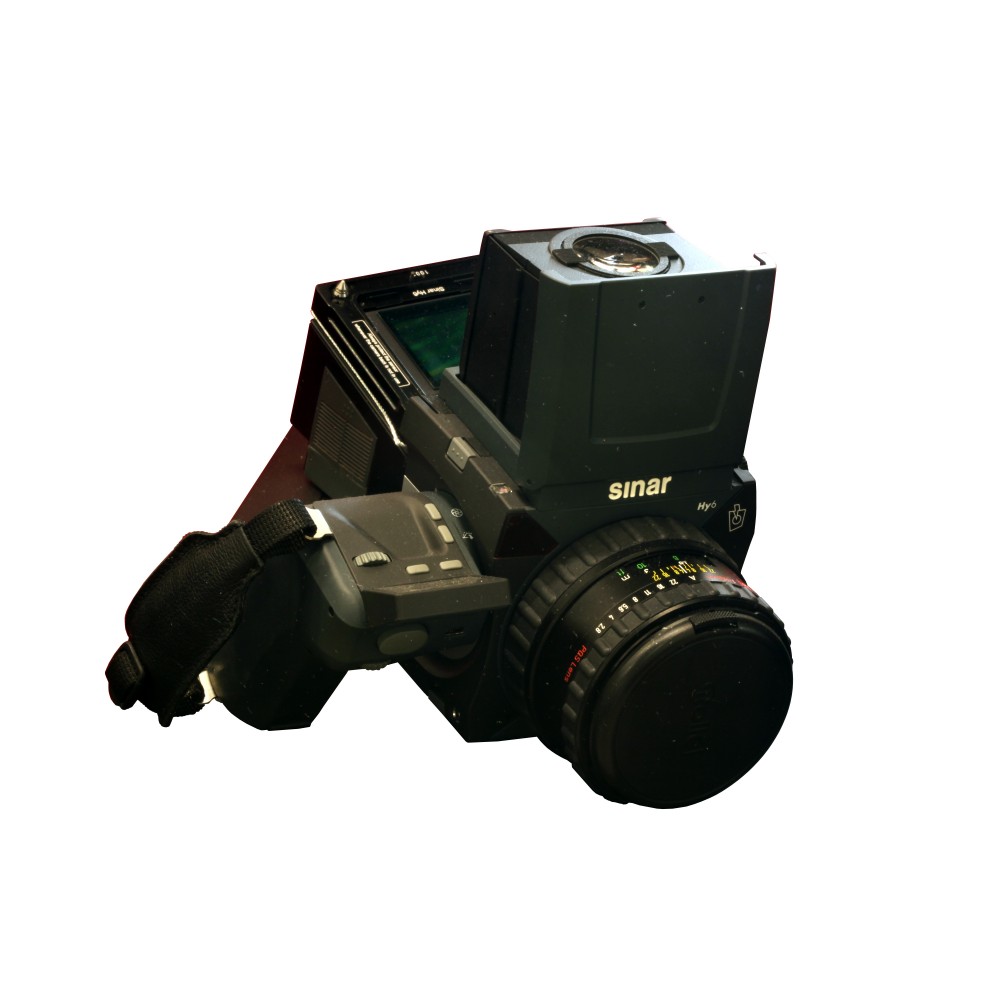 However, at Photokina 2006 – the very show where Sinar and Leaf both first introduced the Sinar Hy6/Leaf AFI camera system in prototype form – Jenoptik and Leica issued a joint press release stating that  Leica buys Sinar.  Leica had agreed to purchase the Jenoptik  interest in Sinar.  This news stunned the crowd, but made sense considering Leica’s desire to enter the Medium Format marketplace.  A bit convoluted, but an understandable deal at the time, and given the great potential the Hy6 platform would have in the right hands.

A good story already, but it gets better.  Roll forward to late December 2006, when Leica’s announcement at Photokina that it was buying a controlling share of Sinar from Jenoptik was apparently premature. In a tersely-worded press release, Jenoptic announced that it was rescinding the sale of 51 percent of shares in Sinar AG to Leica Camera AG. According to Jenoptik, the deal with Leica was subject to “contractual conditions which have not been fully completed to date.” Apparently the confusion caused by the aborted sale may have caused finanical loss for Jenoptick, as the company stated further it “reserves the right to assert against Leica Camera AG claims for damage” that may have resulted.

Despite this, other business relationships between Jenoptic and Leica were reportedly not affected, or so they said at the time. The new Hy6 medium format Sinar camera shown at Photokina was in the end distributed by Jenoptik instead of Leica. The announcement was just the latest bad news for Leica, suspiciously coming just about a month after its new flagship camera, the M8, was recalled for repairs due to widely reported image quality problems.  Any guesses who did the production electronics design for the M8, and in fact manufactured every one of the electronic boards inside the M8 camera?  Yep, Jenoptik.

So finally, the news that Leica buys Sinar begins to make it appear that Leica has finally had its way.  Now we get to see why.  Do we also possibly still get to see the reemergence of the Hy6 branded as a new Leica offering and sporting that fancy red dot? 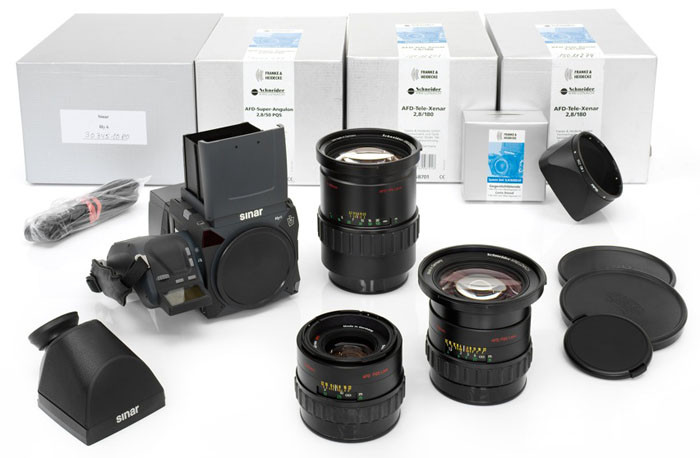 In any case, a quick look at the current Sinar product offerings show an extensive line of large format cameras.  Sinar Cameras Website 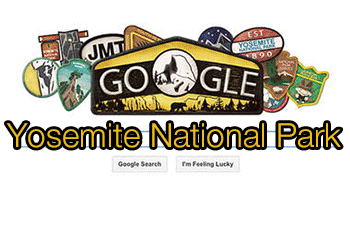