Can you imagine what the audience’s reactions would have been down through history if 35mm cameras had been invented 2000 years ago?  What historical images do you think you would prefer to see today, crowdsourced digital or the work of a photojournalist with time at the job and training in the crafts?

In the new age war of “Photojournalist Professionals” vs. “crowdsourced photography,” eye-tracking expert Sara Quinn concludes her audio interview above with the final observation  “… it is the marriage of the images and the words that are crucial” in the general public’s now proven ability to readily separate, quickly identify, and distinctly prefer the work of professional photojournalists in a new study.  In the interview, Sara Quinn talks about her photojournalism eye-tracking survey conducted for the National Press Photographers Association.

These results were also the topic of an SXSW panel entitled “Who’s Driving the Extinction of Pro Photographers?” According to this survey, consumers know the difference and prefer professional photojournalist created work by a wide margin.

Wow.  So what are the implications of this?  Have the newspapers in their death spirals thrown the baby out with the bathwater by shedding their photojournalist staff too early?  Perhaps the proper course instead should have been to invest more heavily in photojournalist creativity, assisting them in coming up with unique new visions of reality and new ways of presenting their results.  This NPPA sponsored study proves the public can tell the difference and have distinct preferences for the professionally created photojournalist work. 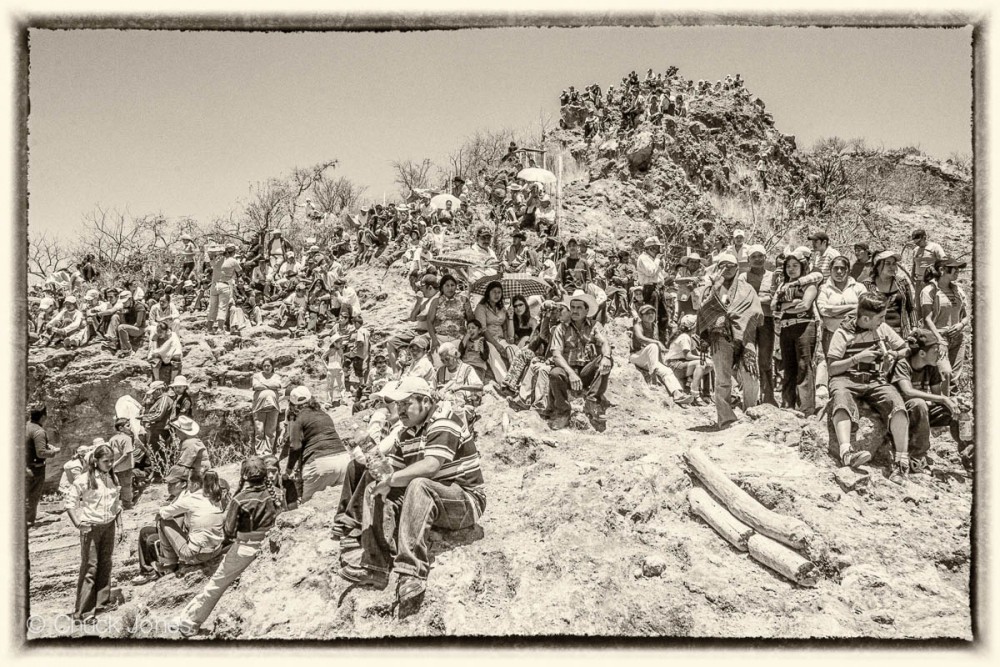 Here’s another perspective; a hypothesis of my own based partly on the results of this NPPA study.  Shortly, there could be a new resurgence in the quality of photographs professional publications and corporations demand.  A “renaissance of quality” will return once the “good enough” pendulum reaches the furthest limit and begins a long swing back.

This new cycle features a beginning “quality counts more than quantity” mantra – AND a Google ranking to match!  Artists will not tolerate mediocrity for long, but by the general public only for as long as it takes to educate themselves on the difference.  Google educates very quickly.  Google already knows how to distinguish good images from wrong and will soon incorporate that ranking in search results for everybody. 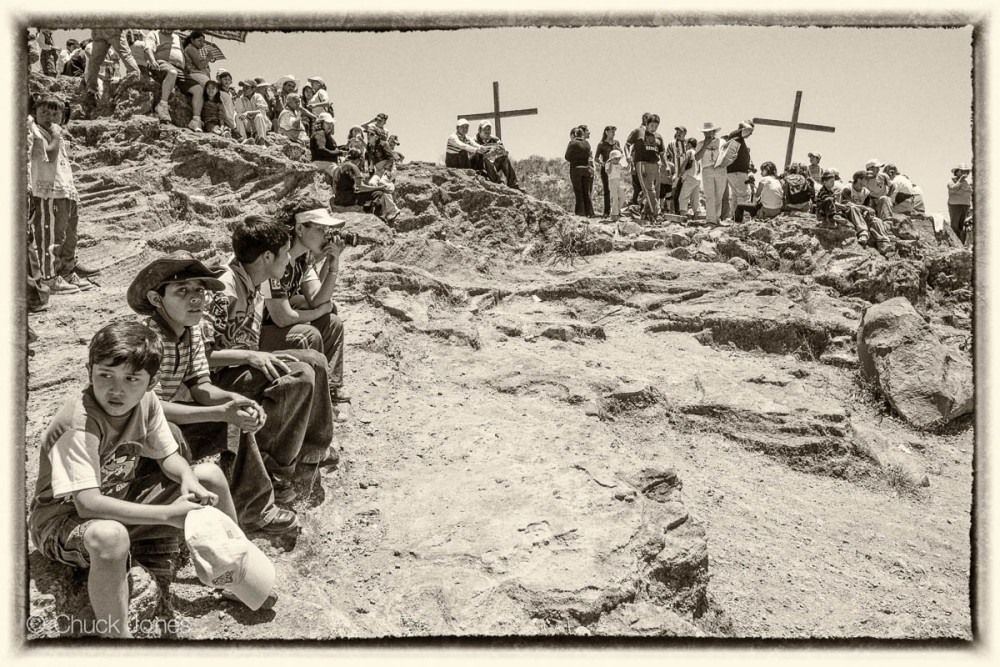 Photography as a hobby has exploded as fast as cellular phones have penetrated consumer markets.  In more than one recent survey, Taking pictures is the highest-ranking activity people surveyed reported doing with their smartphones. The second was “talking.” As this photography hobby has exploded in participating numbers, so have the number of sources for photographic education. 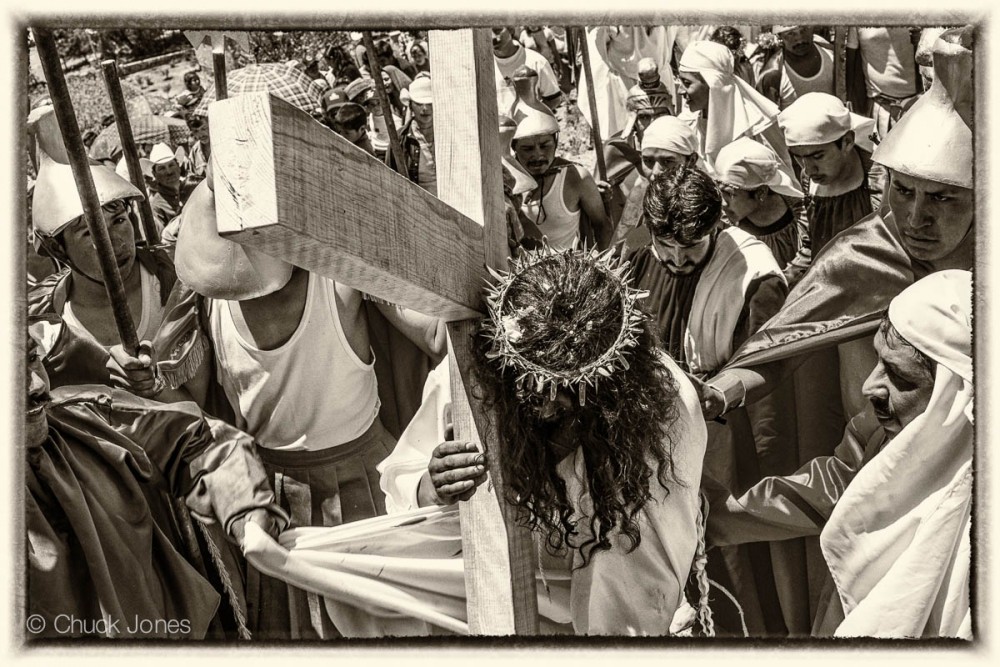 “Think You’ve Had A Bad Friday? – I”
You Have To Explore New Photojournalist Adventures To Discover New Revenue Streams In Modern Photojournalism, where Strong Stories rule, and Captions Count!

TheCameraForum.Com readership is an exciting mix.  Most people who take photo workshops and seek photographic education are not professional photographers.  For the most part, they are not people who desire to ever be professionals at photography for a living, though many readers would like to have professional-level results for themselves. 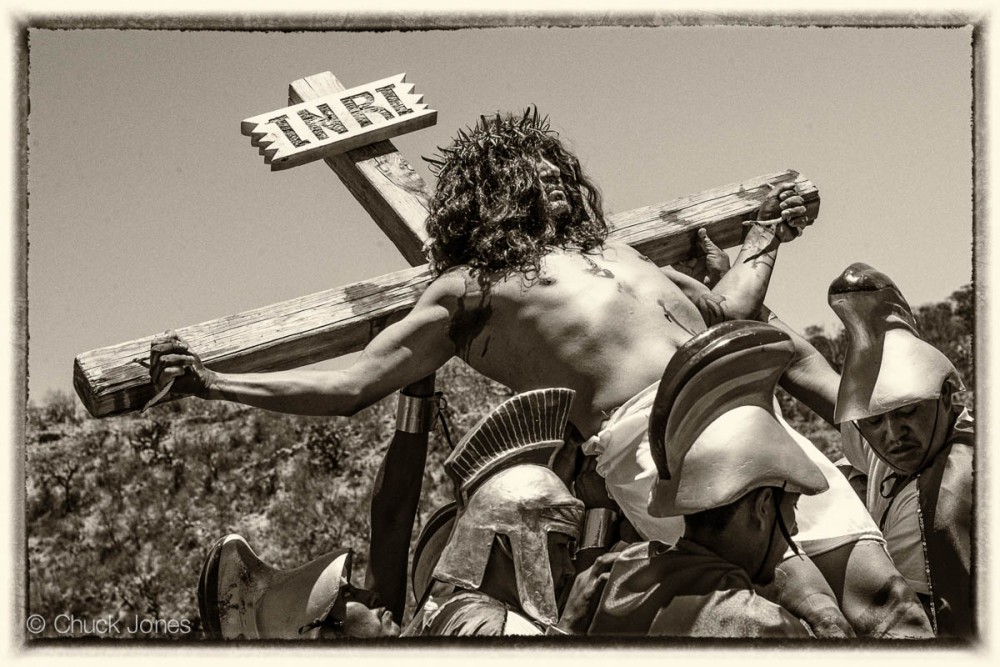 Our readership audience is simple, regular, everyday people.  The butchers, the bakers, the car mechanics, the candlestick makers of our world today all create photographs.  The doctors, lawyers, bankers, and brokers as well.  The little people.  The important and not so important people.  The silent majority.  They all count, every one of them, when the collective majority wants quality, well-crafted content. 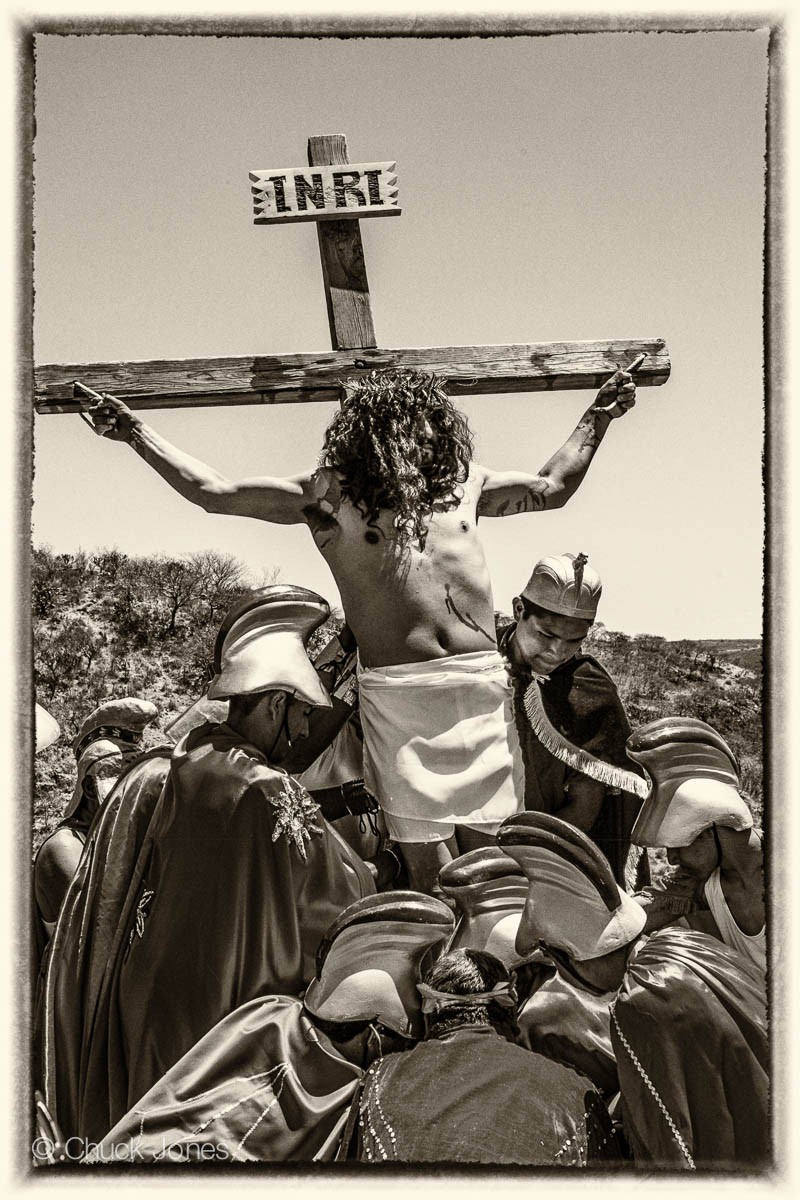 As indeed as the old print newspapers’ power and influence have fallen, the general public is educating itself on the merits of good photography and good writing.  Good Storytelling, in every form.  After you see enough of the poor quality, God knows that you eventually learn what to look for and gravitate towards the difference.  Self-education in pursuit of personal achievement in photography will continue to raise the quality demand bar.  My conclusion is a return to quality photography is inevitable. It is only a question of when.  Only the timing, not if. 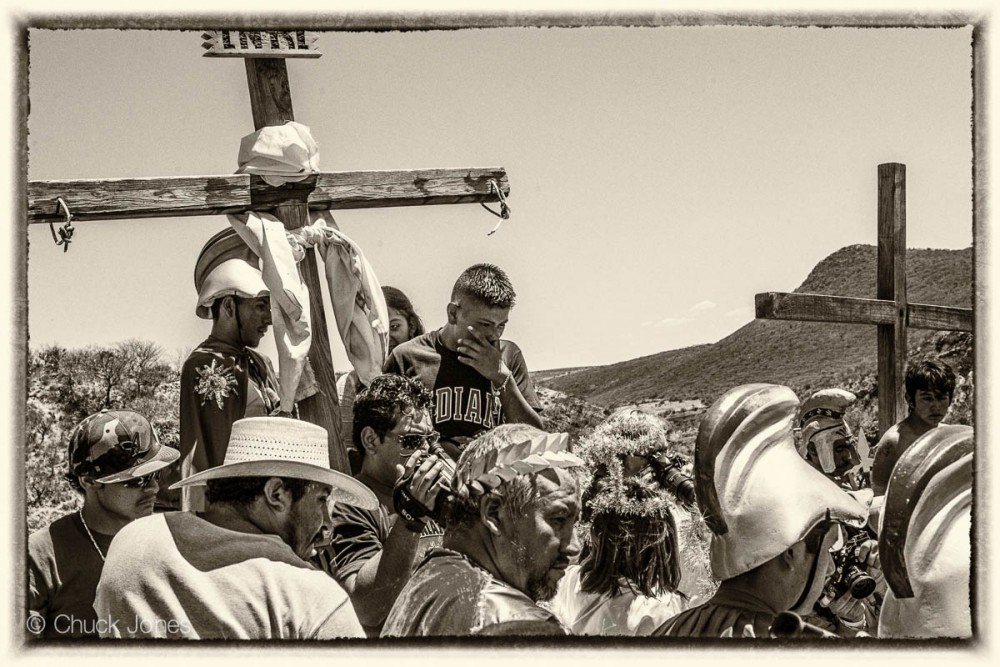 Consumer understanding and appreciation for good photography are also helped by Nikon, Canon, Sony, Panasonic, Olympus, Adobe, Apple, and other high-tech marketing messages rained down upon the public from every conceivable angle and source.  Today, an educated public knows the difference between professionally produced photojournalism and passersby’s snapshots.  Most of our audience already captures far better photographs than the good old days of the drunken “happy snappy.”

Now that the selfie revolution is taking over as the current “fad” in photography, the realization of higher quality photography will soon begin to rise like a phoenix, driven by all those who can no longer stand to see a poor quality selfie – of themselves!

Pass this vital information along to any editors or publishers you know of that are still standing.  This study reveals a sure road to eventual success. It’s the hard way, the old-fashioned way, Earning the public’s attention and respecting one relevant, carefully crafted photograph at a time.  Offer readers what they want and prefer – professionally produced quality photojournalism as this NPPA study suggests. Say yes to quality; I dare you!  The readers will come, as will your future advertisers right along with them.