ANATOMY OF AN INDIE – Lets Talk About Pixels

ANATOMY OF AN INDIE – Lets Talk About Pixels

There Is Entirely Too Much Talk About Pixels

I love a big fat negative as much as anyone. In fact, the bulk of work that I did as a photographer was with a Hasselblad 500C. But as much as I liked the big medium-format negative, that in no way negates the value of a 35mm negative. The value of the big negative allowed me to blow up photos and to occasionally reframe an image. But the format and camera had other issues, it is bulky and slow, the film only has 9 to 15 images per roll (depending on the aspect ratio) and those rolls are extremely light sensitive. To say that medium format was the only proper way to shoot is absurd. 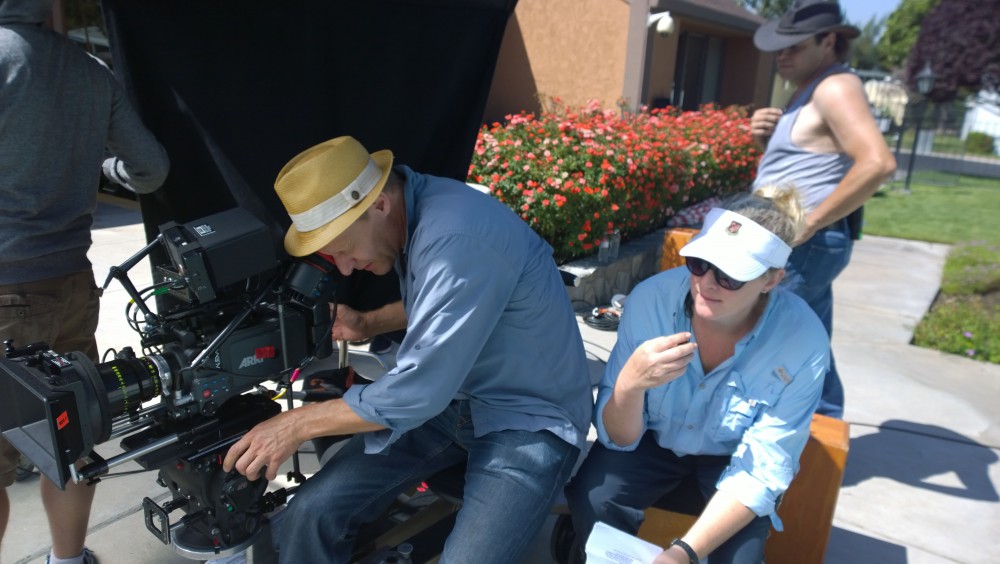 MARRIED YOUNG is a low budget film that was shot on a lightning quick 17-day shooting schedule. Anything that would slow us down had to be considered. But I am a stickler for a good looking image, and if the difference was significant, I would have fought hard to shoot at a higher resolution.

Thankfully, I had the backing of Panavision when we made the film. Panavision is a camera house generally most known for its lenses and glass, but they have always taken great cameras and “Panavised” them. In this case, the camera they recommended is the Arriflex Alexa. Truly, the Alexa is the gold standard for professional filmmaking. Most of the high-end television and movies are shot on the Alexa – and the Alexa is a 2K camera. $100 million dollar movies are shot on the Alexa. It is reliable, fast and the image is terrific… even at 2K.

When I started the process of making the film, Arri came out with a new card format that would allow us to shoot the image raw. Of course, I want the best image and of course I wanted to shoot raw. I know from using a still camera the difference is epic. But it turns out that the raw image is almost five times the size – again we confronted the question of slowing down for a better image. The answer was to test: Raw vs. Pro-Res 4:4:4. While we were at it, we also tested the Arri Alexa vs. the Canon C300. 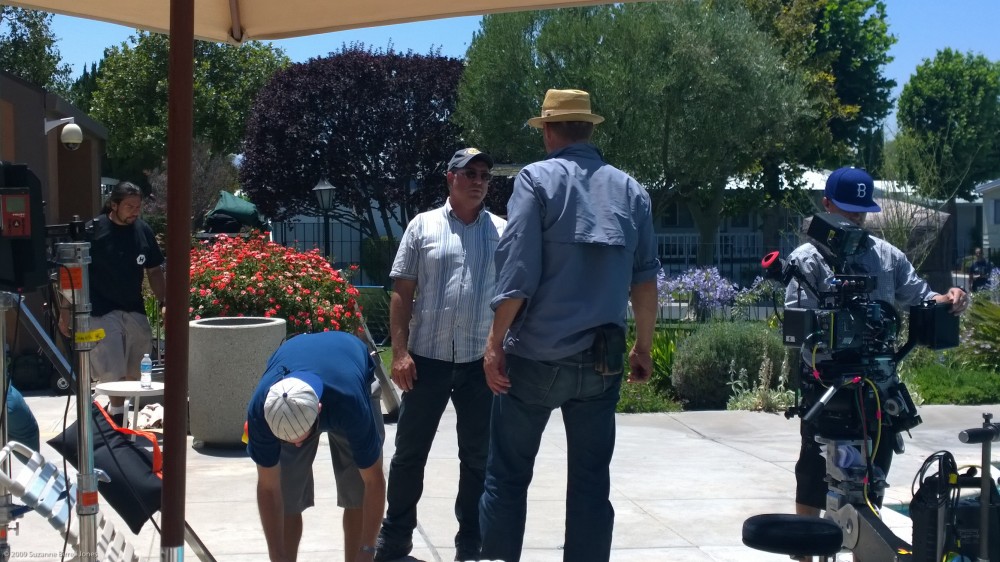 We went to our location with a cinematographer and shot images under several different lighting conditions. We had plenty of talk about pixels.  We shot in both Raw and Pro-Res. We also shot with the C300. We took all of the footage to eFilm where we colored and screened in a theater what we found was this: NO DIFFERENCE. We stared and stared at the images back and forth. At one point someone in the room claimed to possibly see more detail in the deep background of the trees… but it turned out that what they saw was on the Pro Res and not the Raw footage. When we all looked again, nobody could see any difference. You can talk about pixels all you want, but the difference in image size and clunky-ness of the media was huge.

Curiously, the Canon C300 stood up pretty well. It was not quite as crisp or detailed as the Arri footage, but it was definitely usable – and not only is the camera smaller and easier to move around, the media was significantly smaller than the Arri.

I ended up using the Alexa for the movie and it was absolutely the right choice. But we had occasional need for a 2nd unit camera. And for that I chose the 4K Black Magic camera. What I like about the Black Magic is that it is small and very movable, the image is terrific (especially in low light) and lenses are easily available. However, I did not realize how much larger the 4k footage is. Moving around that data was onerous. What is nice is that a small budget camera can create a comparable image which can be easily swapped with the Alexa image, but the price of the 4K is huge. I can only imagine how much more difficult life would have been on our meager budget to shoot at 4k.

The bottom line is that there seems to be a quality in certain pixels. I would put my 2K Alexa image against the 4K Epic image any day. Yes, there were two times when I have had to reframe an image and if I had the 4K I would reframe to my hearts-desire. But when I shoot, I know what I am shooting and I know what I want. Reframing is an expensive luxury that shouldn’t dominate the decision making.

Ten to fifteen years ago when we were just starting to shoot HD, I remember I always preferred the image from the Panasonic Vari-Cam than I did from the Sony Cine-Alta. The Cine-Alta was a true 1080 camera, while the Vari-Cam was only 720p. Talk about pixels, the Sony had 30% more lines of resolution! But the quality of the image on the Panasonic was always more pleasing to me.

That is how I ultimately think of pixels. Let’s stop all the Talk About Pixels! What should drive your camera decision making is the look of the image to your eye.

Shooting on the Alexa was a great choice for us. We had lots of problems while shooting, but none of them were related to the camera. 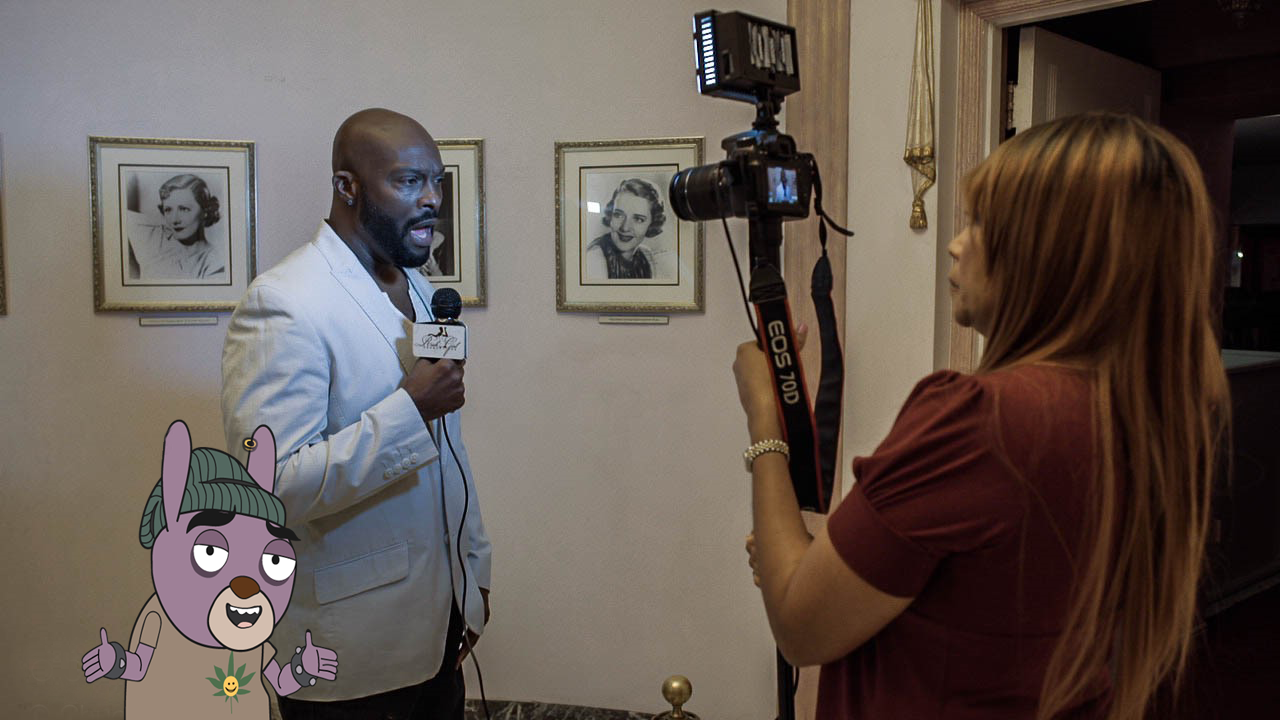