Top
ANATOMY OF AN INDIE – Good Is Not Good Enough - The Camera Forum®
fade
52930
post-template-default,single,single-post,postid-52930,single-format-standard,eltd-core-1.2.1,flow-ver-1.7,,eltd-smooth-page-transitions,ajax,eltd-blog-installed,page-template-blog-standard,eltd-header-type2,eltd-fixed-on-scroll,eltd-default-mobile-header,eltd-sticky-up-mobile-header,eltd-dropdown-default,wpb-js-composer js-comp-ver-6.8.0,vc_non_responsive

As I discussed in an earlier installment, the problems with the movie I am making weren’t discovered  until after we had finished shooting, and for the most part boiled down to the animated character.

Fixing this would be a yeoman’s task if we were just renovating the script. But horribly, I came to this discovery after we had already shot the film. In the parlance of my people: “Oy.”  Not Good Enough.  Good Is Not Good Enough. 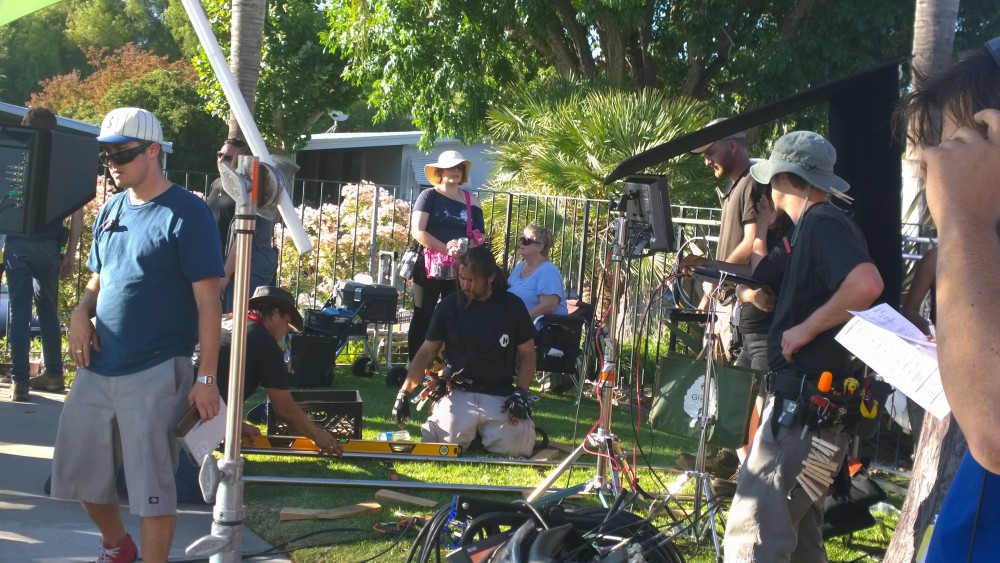 If I wasn’t in this for such a large amount of money personally, and worse, with my friends’ money, I might have been tempted to finish the film and put it out to market with hopes and prayers to see where it would land. Overall, people liked the film, but their reaction was tepid and hardly ecstatic. Good Is Not Good Enough.  I owed it to everyone – but mostly to myself – to do everything possible to make this film great. But after shooting the film, was that possible?

Imagine Every Persons Little Kid Inside – All Rolled Up Into One. Meet Dingus!

I had a feeling that there was an equation to make this work. 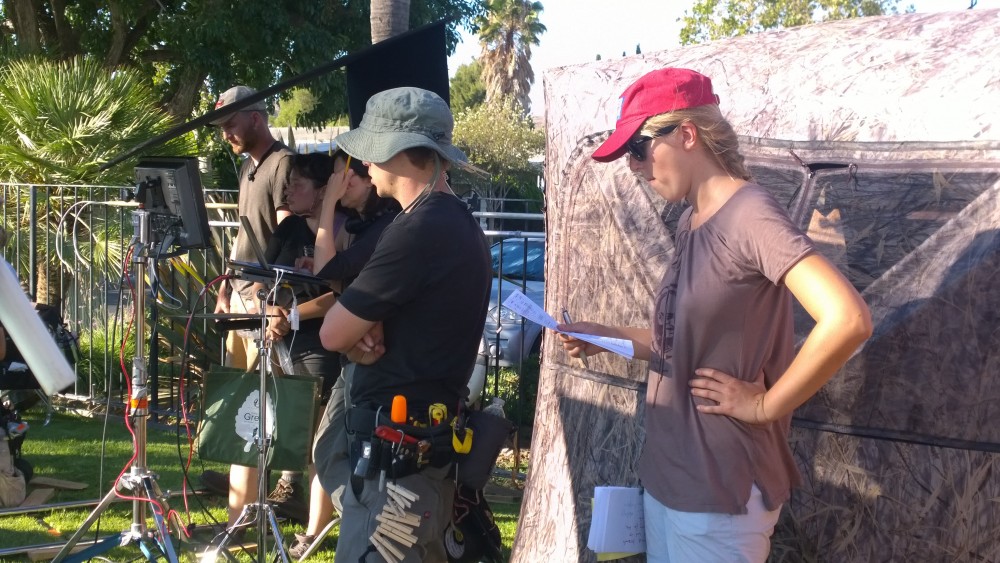 Filming On Set Of “Married Young”

Thankfully, the animated character gave me a shot to re-write the film without re-shooting a frame. I could drop the character into other scenes, cut to different moments, use the character’s voice as VO to perhaps introduce the movie and deliver much of the necessary backstory. It was possible. But I needed a fresh look and some new energy. So I switched editors and started to rediscover the film.

More in the next installment…. Thanks for following my story!  [ratings]