Standin’ on a Corner

Standin’ on a Corner

Standin’ on a Corner from TheCameraForum on Vimeo.

The footage isn’t pretty, it needs better stabilization or a more steady hand than mine at the time.  Stabilization is something the A7R doesn’t come with and neither does the 55mm f/1.8 lens.  Software stabilization for long clips is hit and miss also at times.  As someone already pointed out, it is hard to hear things growing, so I’m not sure just what the native background sounds add to the production, if anything.  Regardless of the video limitations, a compelling story must be told. 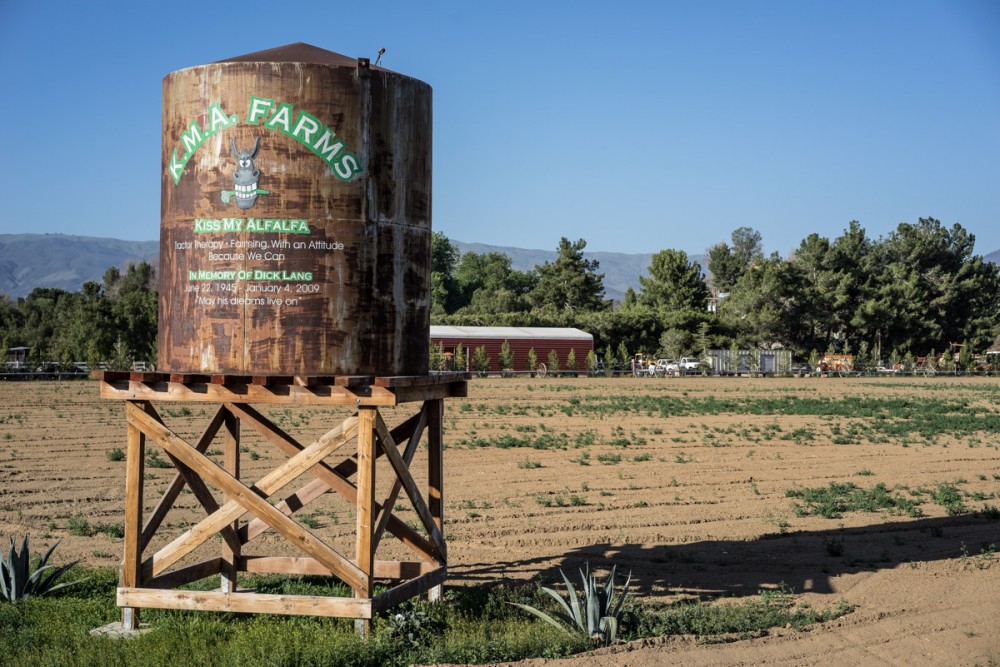 Even Alfalfa With “Attitude” Is Suffering Greatly From Historic Record Droughts In California.

The most populated state in the United States is facing what may be its worst drought in a century of record-keeping.  On January 20, the governor of California declared a state of emergency, urging everyone in the State of California to begin conserving water. Water levels in all but a few reservoirs in the State are at levels of less than 50% of their normal capacity, while this year the high Sierras and other mountains are nearly bare of snow save for at the highest elevations, and the risk of wildfires breaking out is extreme.  In Nevada, the situation is just as bleak.  The Central California Valley is deep into suffering from the worst drought ever recorded. 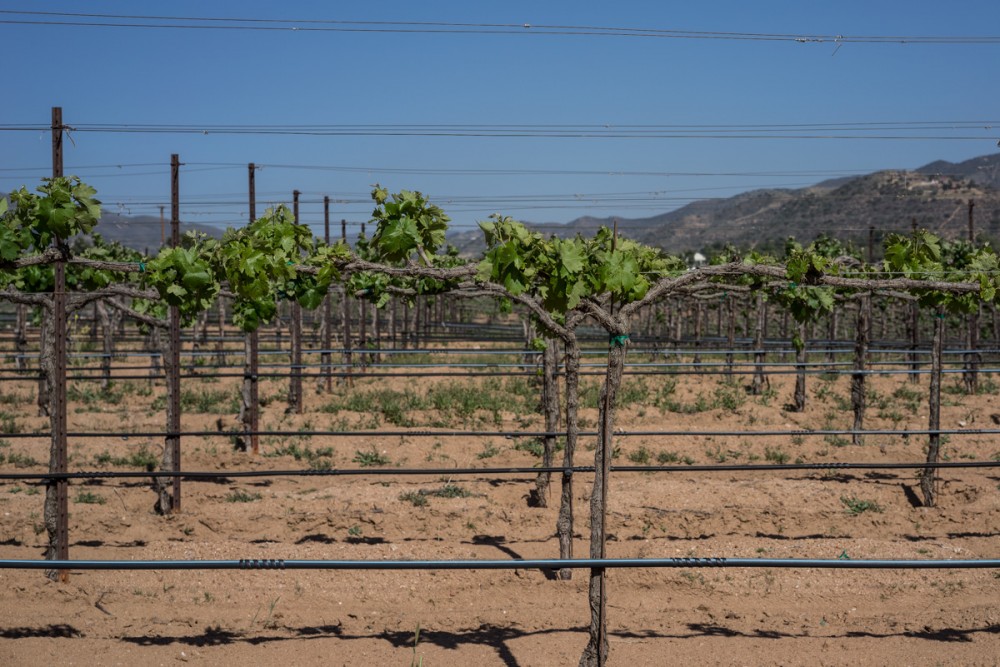 Table Grapes And Wine Grapes Alike Depend Upon Adequate Water For Optimum Growth And Production.

Because of this, prices on consumer fresh produce are expected to rise dramatically in the coming weeks as crop yields are ranging from 10% to 20% below normal,   depending on the type of crop, and there is no rain relief in sight.

Arizona State University Professor Timothy Richards, a professor at the W. P. Carey School of Business, has calculated what the drought in California is going to do to produce prices at our supermarkets in the near future.  His projections are very disturbing. 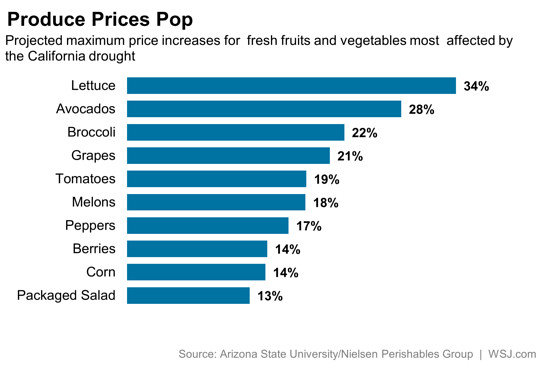 I grabbed my A7R and drove out in the valley just a few miles north of Los Angeles, stood on a rural corner, had a good look around for myself, and decided to do this location portrait as what I found.

What were a few springs ago beautiful green fields of alfalfa “with attitude” are mostly barren and way too brown, this years crop stunted from the lack of moisture.  This looks to be a good year to plant yourself an outdoor garden if you have the room.  Even a few tomato vines will be a welcome relief from what is sure to be even higher prices.  This unfortunately has become the new reality, two years of steadily rising prices due to the long term effects of the California drought.  There is no end in sight.

For those few still sitting on the fence about global warming, give it a fresh thought while you sit there eating that $2 apple.