The Canon EOS 650 is a 35 mm single-lens reflex camera. It was introduced on 2 March 1987, Canon’s 50th anniversary, and discontinued in February 1989. It was the first camera in Canon’s new EOS series designed from scratch to support an entirely new line of consumer autofocus lenses. The EOS system featured the new EF lens mount, which used electrical signals for communications between the camera and the lens.  Electric motors inside the lens did the focusing and aperture control. The EF mount is still used today on Canon DSLRs, including digital and film models. Just one minor problem, Canon’s previous FD & FL mount lenses are incompatible with EOS bodies, including the beautiful 55mm f/1.2 FD. 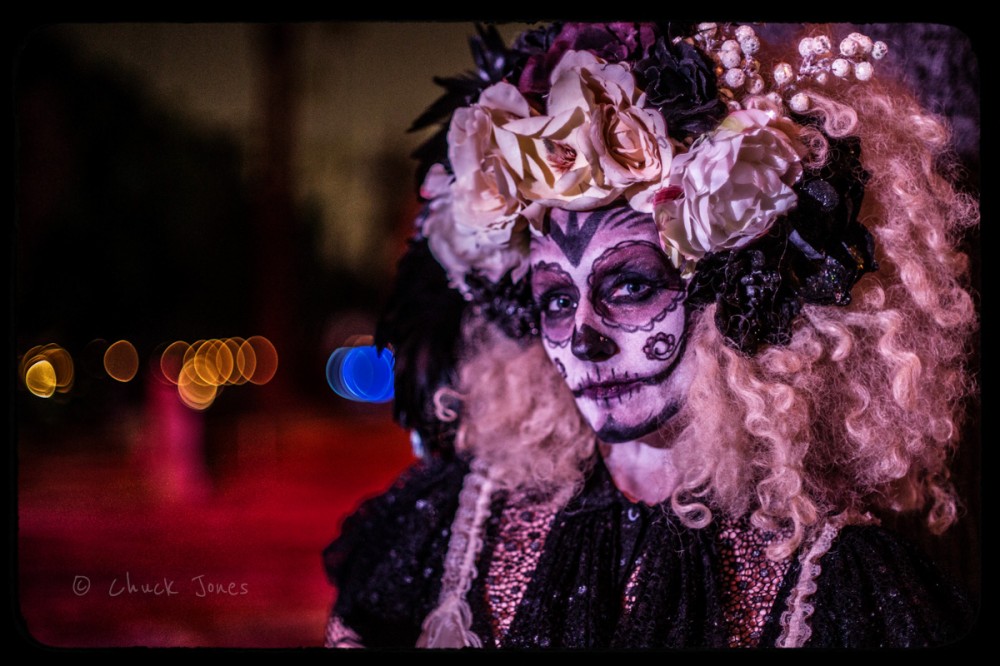 At the time, this was not a very popular move with the general public.  Canon essentially made all of the existing A1 series cameras and  FL and FD series lenses obsolete.  Ouch.  It is one thing to upgrade a camera body, and quite another to be forced to sell off you entire lens collection and buy new glass.  Doubly depressing when you owned wonderful examples such as my 55mm f/1.2 FD. But this is exactly what Canon did, however with good reason.  The modern electronic EOS mount lenses are all 100% compatible across the range of cameras that have come since the introduction back in 1987.  Quite visionary as it turns out on Canon’s part. 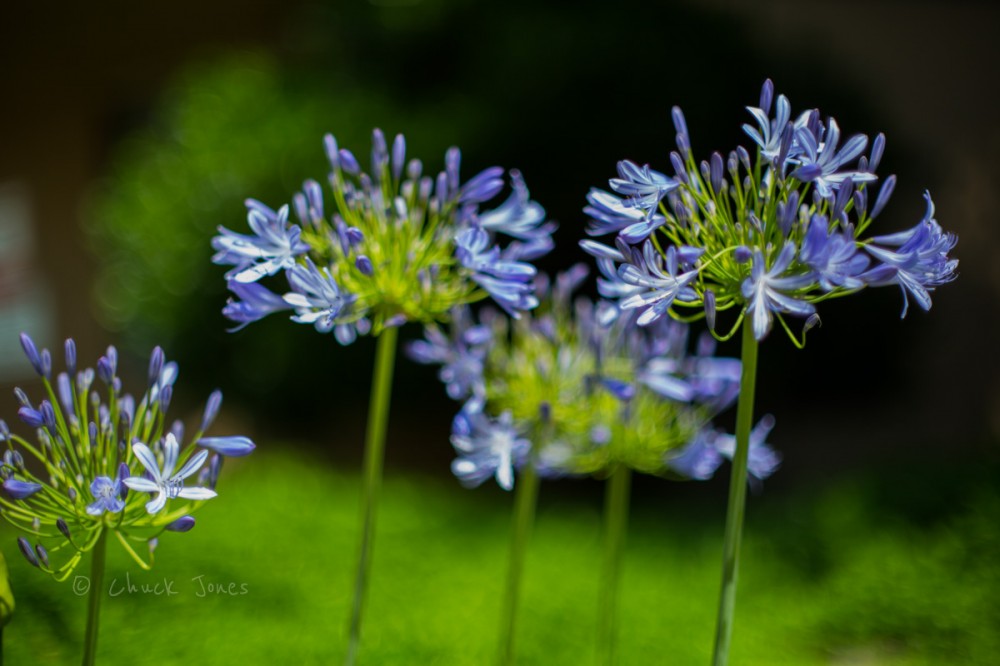 It has now been twenty seven years since Canon made that change.  To their credit, many of those earlier FD lenses still exist today, and still retain their excellent drawing signatures and color pallets like the 55mm f/1.2 FD who’s image samples are shown here on this page.  With the advent of mirrorless camera bodies like the new Sony A7R, Panasonic GH3, Fujifilm X series, and their newest X-T1 can all use these Canon FD lenses with an adapter that converts the FD mount to whatever mount the camera was designed for.  Unfortunately, the adapters available for FD to EOS do not allow for the lens to reach that critical infinity focus.  There is not enough space difference between the older FD mount and the newer EOS mount to allow sufficient adapter space. 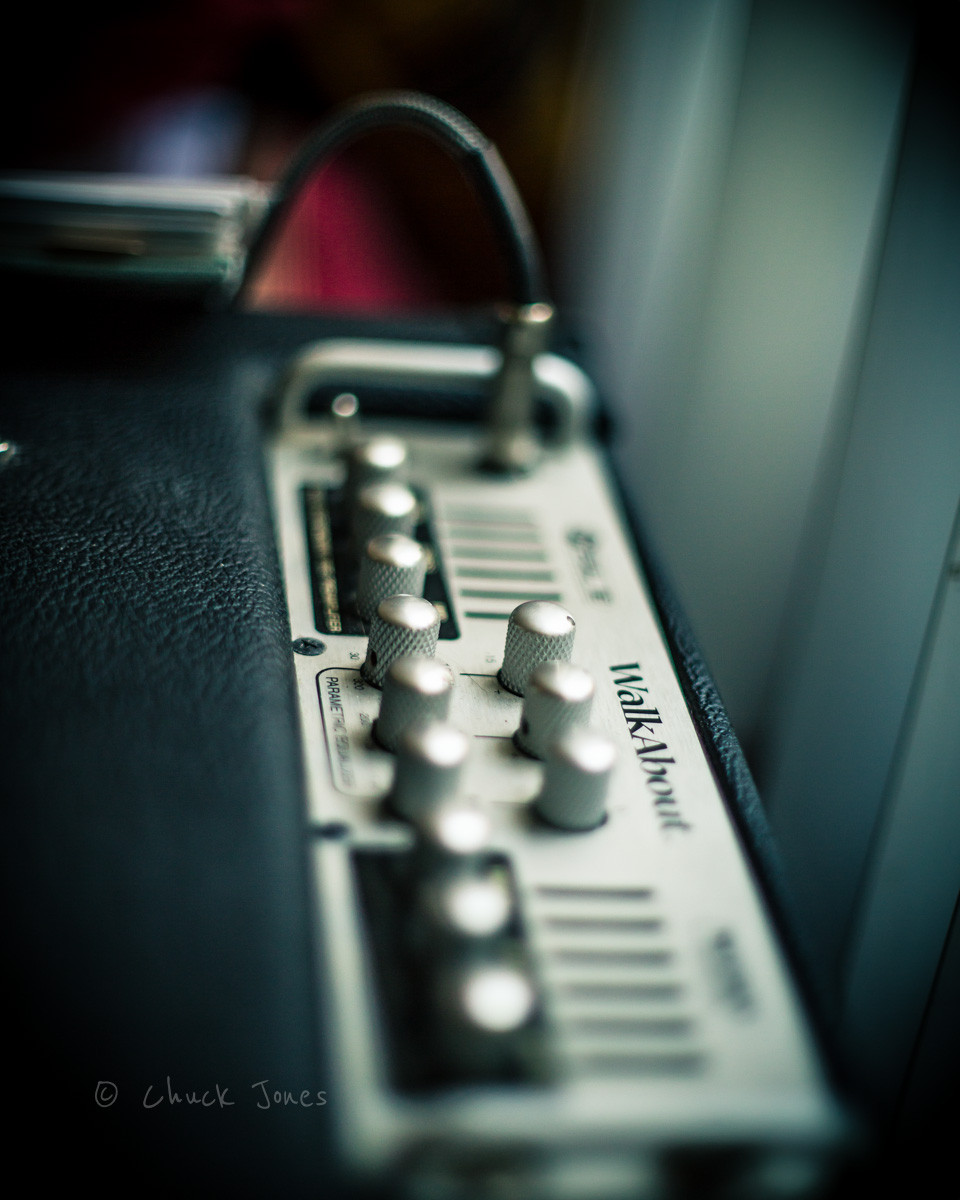 But there is hope.  You can simply change the original FD mount over to the newer EOS mount.  You do not get autofocus, but with the right choice of mount change, you can get a chip that will provide EXIF information to your metadata in the digital files from your Canon EOS bodies.  I chose to go with Canadian fabricator Ed Mika, http://www.edmika.com when I did my own conversion to my 55mm f/1.2 FD.  The video above is a very good demonstration of everything that is involved converting a 55mm f/1.2 FD.  While it is not something I would have recommend my mother try when she was alive, for those good with their hands using tools it is not all that difficult.  I have always loved the look from the Canon FD lens series, and find their drawing signature well worth the conversion cost and effort.  This 55mm f/1.2 FD lens functions beautifully now on all of my mirrorless bodies as well as flawlessly mounted on my Canon 5D Mark III.