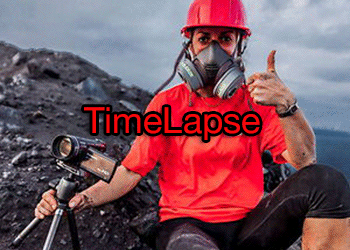 Claus and Anna Possberg, a German photo and film team have travelled extensively to haunt the special places of the world. Together, husband and wife, they have travelled to every single continent.   On their motorbike they have traversed China’s Wild West, climbed over Tibet’s 5000m high passes, filmed down inside Indonesia’s volcanoes and crossed the sandy deserts of Africa, to name a few.    Most recently they witnessed the incredible show of the polar landscapes, like penguins, seals and the Aurora Borealis up in the Arctic. The result is an impressive collection of spectacular pictures and film material. Their dream is to learn extensively about the beauties of our world but most of all, to bring them closer to other people with their pictures.  What a great way to spend the Christmas Holidays together! 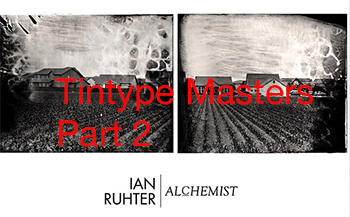 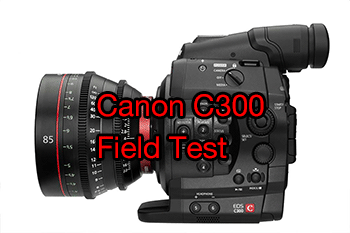