Not since the “YMCA Video” has such a defining moment occurred for gay culture as what took place on Friday, June 26, 2015.  On this date now etched in history, the Supreme Court of the United States (SCOTUS) voted in a split 5-4 decision to declare Gay Marriage legal under the laws of the United States, superseding the laws in each individual State.  ArmaGAYddon!  Straits be scared!

NPR reports “States cannot keep same-sex couples from marrying and must recognize their unions, the Supreme Court says in a ruling that for months has been the focus of speculation. The decision was 5-4.

Justice Anthony Kennedy, seen as a pivotal swing vote in the case, wrote the majority opinion. All four justices who voted against the ruling wrote their own dissenting opinions: Chief Justice John Roberts and Justices Antonin Scalia, Clarence Thomas and Samuel Alito.

“They ask for equal dignity in the eyes of the law,” Kennedy wrote of same-sex couples in the case. “The Constitution grants them that right.”

Comparing the ruling to other landmark decisions, NPR’s Nina Totenberg says, “This is probably right up there with Brown v. Board of Education, and Roe v. Wade — if you like it or hate it — and today, Obergefell v. Hodges. This was a historic moment.” 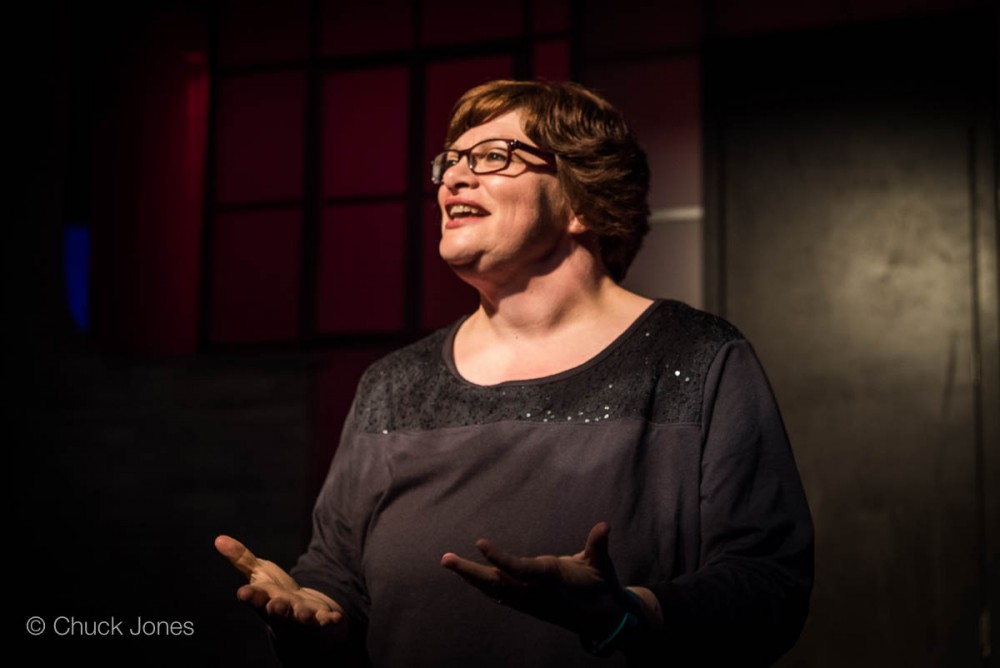 In the fall of 2014, visionary writer/director Nancy Hayden got down to it with a fantastic troupe of comic actors who all began working on the finest new musical comedy I have seen in a few years. It is no secret that in some circles Los Angeles “Arts” pedigree extends to making big budget movies, and no further.

Possibly there was a time when this was close to the actual truth.  But no longer.  Los Angeles is the latest up and coming Arts Center of the World, and trying to take that position by storm with brave new productions like ArmaGAYddon. 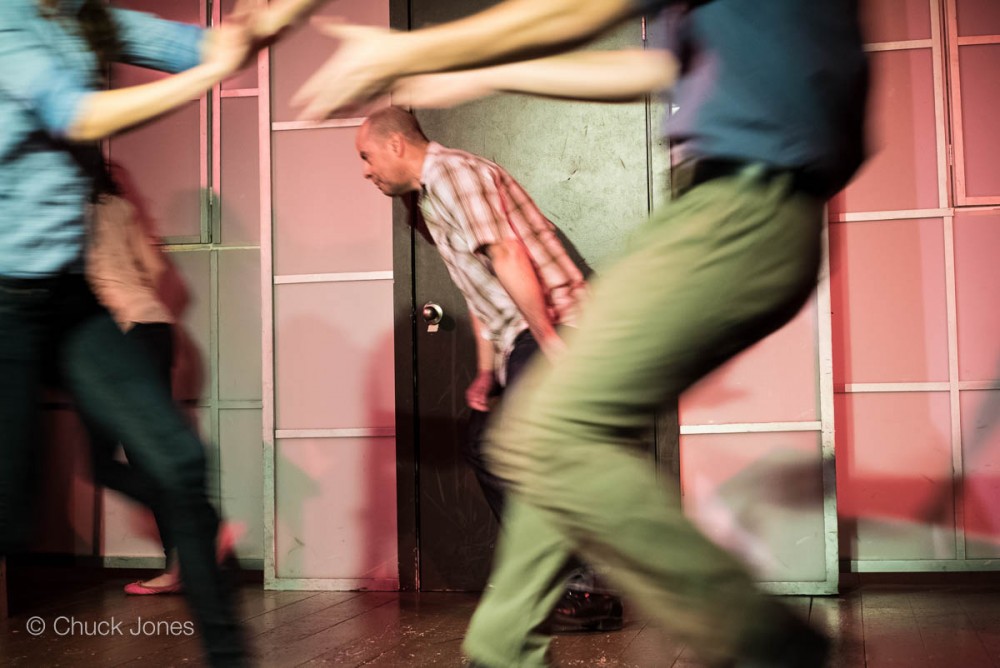 ArmaGAYddon Is A Lively And Colorful Musical

To say that musical comedy has come of age in Los Angeles only takes seeing ArmaGAYddon, and you understand.  You “get it.”  ArmaGAYddon.  Intelligent comedy, for intelligent people.  The best of NYC is now also in LA.  The new LA.  The LA still feeling its way, but like the ArmaGAYddon train picking up steam and  headed down the tracks with the thundering roar of an unstoppable force.  You know the train will get to the station, trains always do and so will ArmaGAYddon, but you’re not quite sure of the stops along the way or where they will be located, so you relax and enjoy the ride.  This is a very polished and professional production, as beautifully directed as it is acted.  You’re in safe hands just going with the flow on this one… 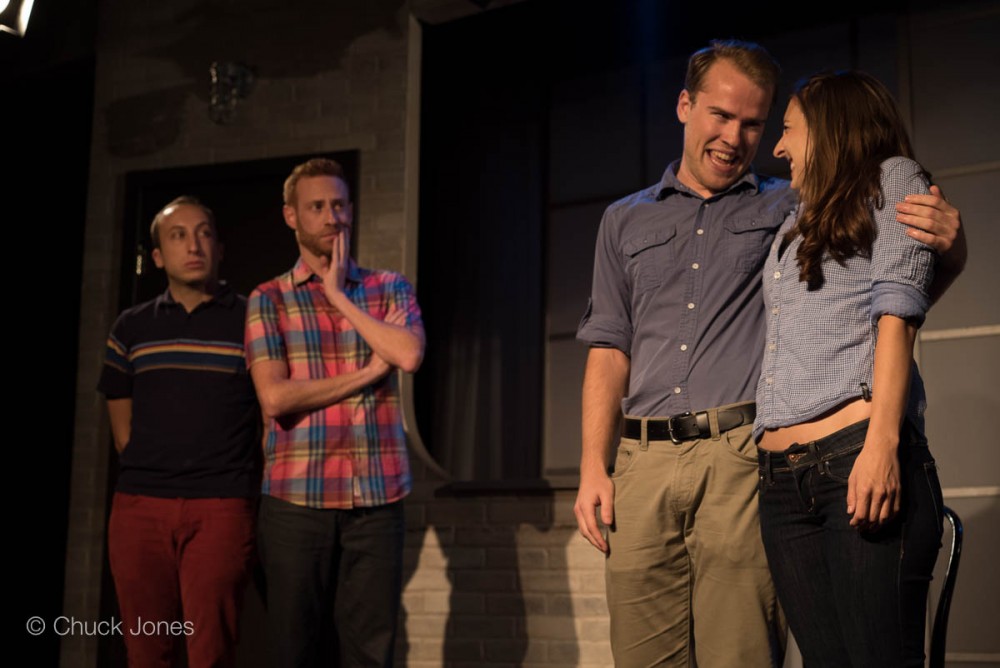 Great Comedy Acting, Plot, & A Storyline That Keeps You Guessing What Comes Next

A+ to the entire cast and crew, it was an amazing performance!  You kids were STOKED!  I can see why, with an excellent script by Nancy Hayden, superbely directed by her and Assistant Director Sara Oliver.  Great job, ladies.  Your work really shows!  And of course, to round out the performance the original music and lyrics by Dan Wessels.  Musical theatre doesn’t come any better. 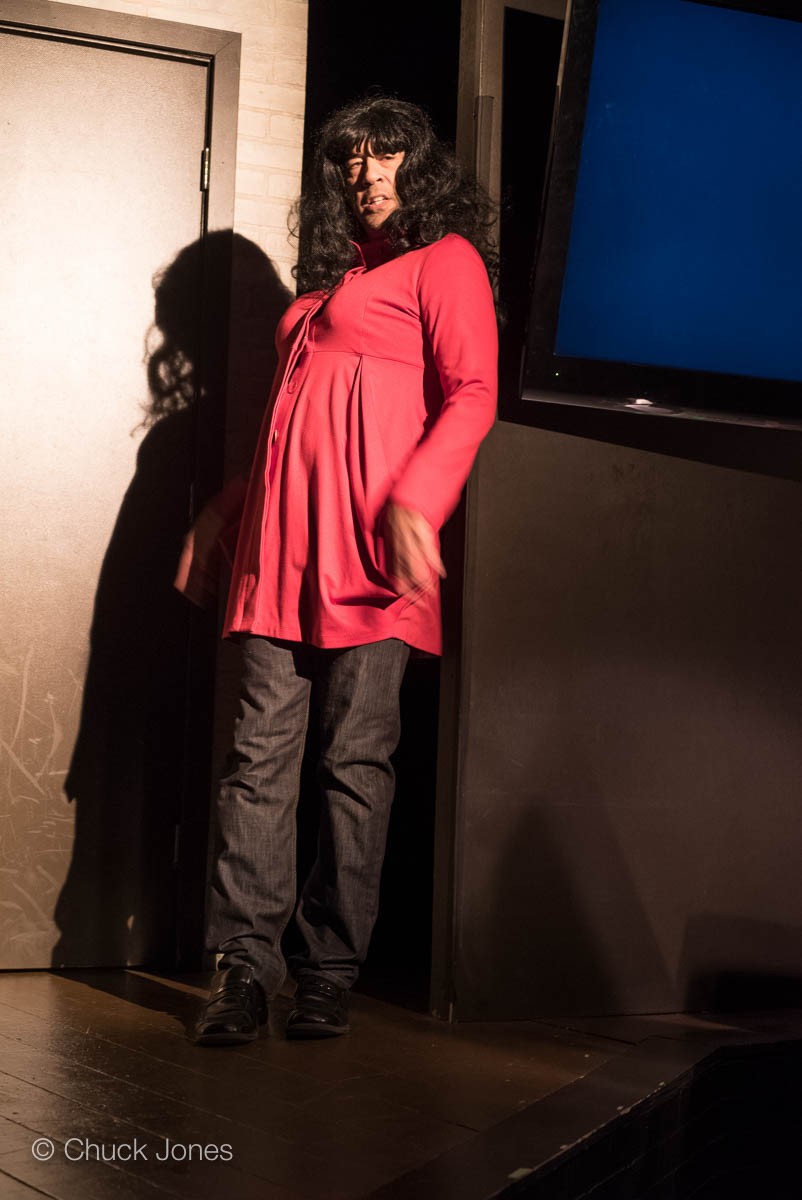 Something For Everyone, ARMAGAYDDON Even Has A Serious Wardrobe Malfunction!

This show gets my TWO THUMBS WAY UP, and strongest recommendation to go see for yourselves if you’re in the Hollywood area on a Saturday night between now and August 15th, when this show closes.  I predict next stop for this show is the big apple, but judge for yourself from the highlights reel above.  If you like this taste, you will LOVE the full meal, so make your reservations and purchase tickets today at: http://www.secondcity.com/shows/hollywood/armagayddon/ 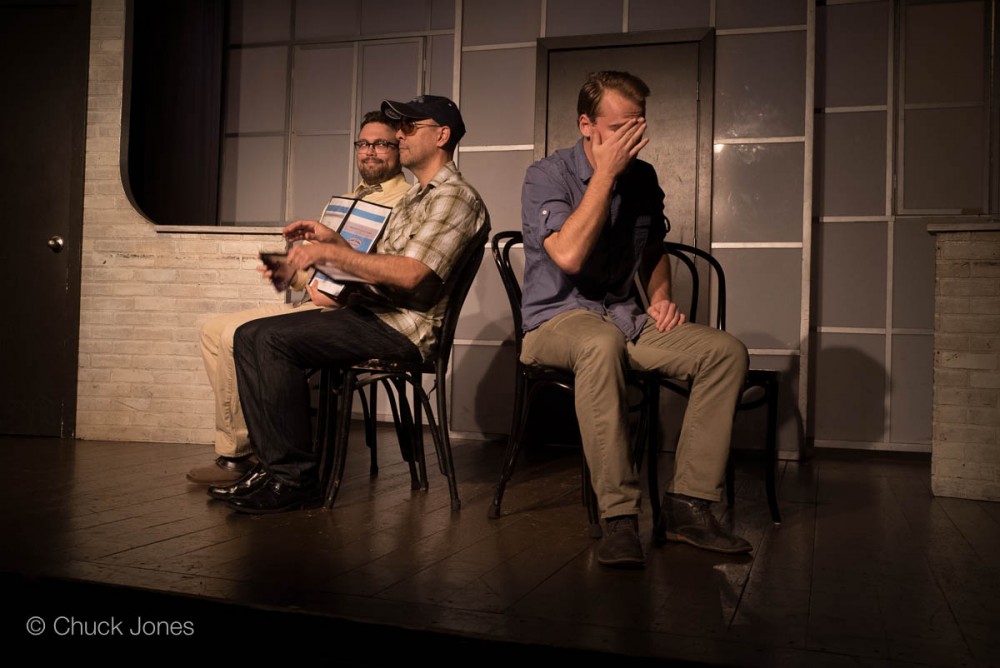 When you get there be sure and tell them Chuck Jones sent you, and they’ll give you one of the free postcards shown in this post’s header.  And hey, how about sharing this story with your friends?  Historic stories like this don’t come around all that often so it would be a shame for your friends to miss it!