https://vimeo.com/132049973 Not since the "YMCA Video" has such a defining moment occurred for gay culture as what took place on Friday, June 26, 2015.  On this date now etched in history, the Supreme Court of the United States (SCOTUS) voted in a split 5-4 decision to...

Joining the ranks of the Apple video editing suite contenders is Lightworks who today announced the availability of a Public Beta of their version 11.5. Lightworks has been a favorite for editing film for many years, originally starting life as an MS-DOS based application for...

Joining the ranks of the App... 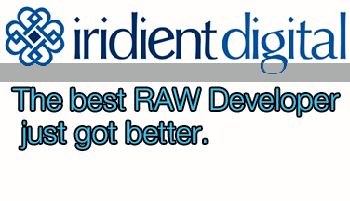 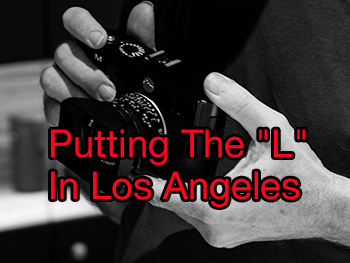 Putting The “L” In Los Angeles

[caption id="attachment_3780" align="aligncenter" width="680"] Leica PR Photo[/caption] Picking up cues from Apple Computer's retail theme, Leica brings it's Brand to retailing with this first grand experiment. From the outside, the new Leica Los Angeles store looks much like one of the many other upscale boutique  stores that surround...

FolioBook for iPad: Present Your Portfolios!