Once in a great while, there’s a revolutionary product that changes the conventional expectations for an entire class of cameras.  After twenty days of use, I’ve decided that among all of the mirrorless cameras I’ve tried, the Sony A7R is one of those rare products.  More importantly, out of all of the cameras I’ve used, tested, and reviewed, I’d recommend the Sony A7R at the top of my list in its price range to my family or a friend .  It has been a long time since a new camera has impressed me as much as the Sony A7R has in enhancing my ability to simply get a job completed  quickly and without hassle or fuss.  By that I mean, operating in a way that the camera fits the way I work, not the other way around, as has been my experience with most other cameras to date.  The technology has started to enhance my manual oriented skill level, which is a great feeling!  No more need for cumbersome workarounds, and no more having to fight my camera to get what I want in the final image. 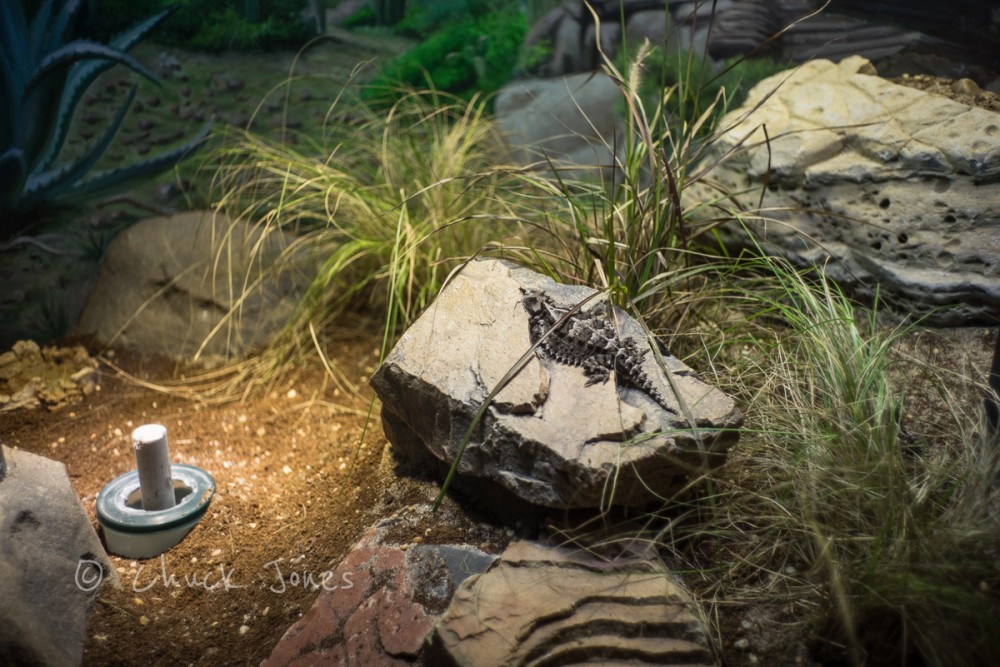 This is the first camera I can preset my desired settings defaults or load them from memory and shoot with abandon, free to concentrate on my story.  Story first, camera controls second; controls out of the way at the back of my mind where I am aware they exist, but occupying little of my attentive focus.  Controls that are always right there when I need an adjustment, but once set demanding nothing further of my time or attention.  Brilliant Sony.  Finally! 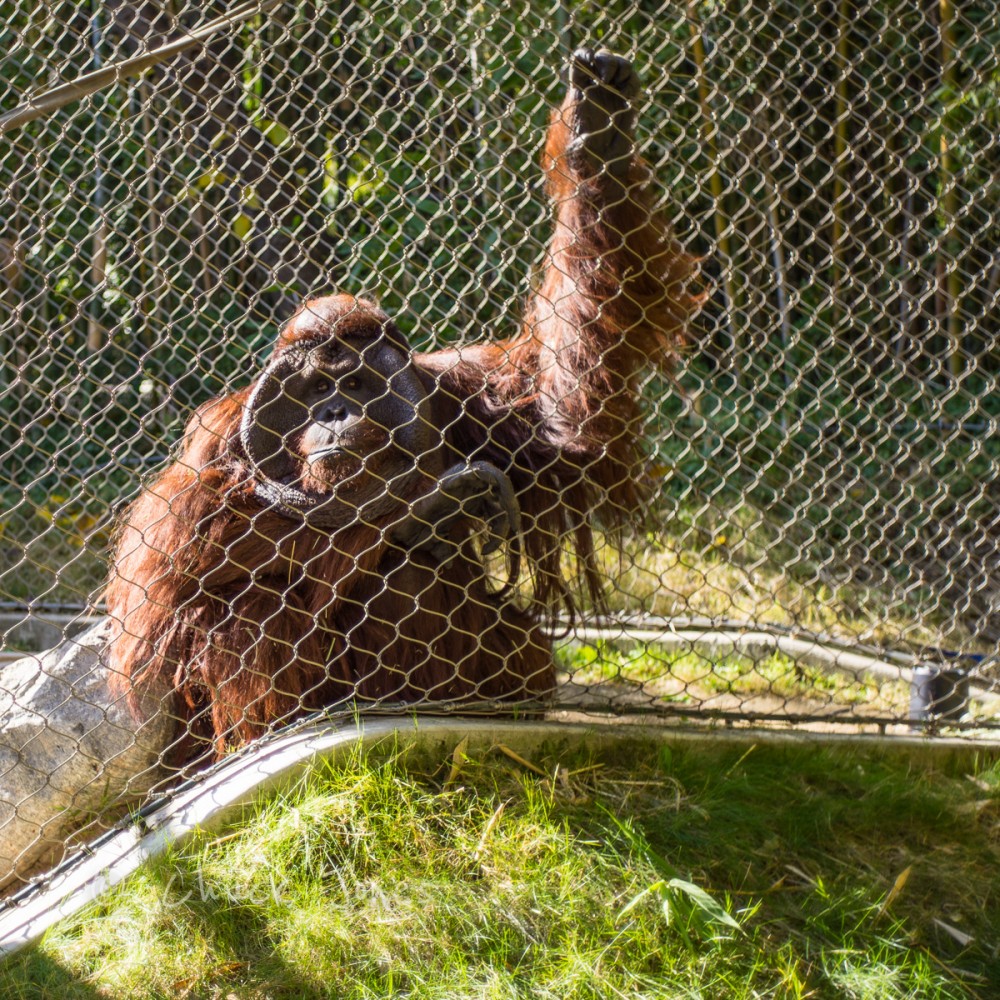 “Bruno The Orangoutang In His People Watching Spot” – At The Zoo Series – A7R, Leica 35mm Summicron.

Sony gets it when it comes to building small cameras for photographers like me. Their NEX lineup from the start have been very popular with professionals as well as consumers, outselling all other competitors due at least in part to ease of use.  In every sub-category the NEX-7 and its brethren dominate, with feature advantages that are valuable to creating photographs in the real world under real world conditions.  Some cameras boast a huge feature set, but fail to deliver a user interface that allows practical use of any of the advanced features in the heat of battle.  Not Sony. Sony has designed their latest release, my twenty day new Sony A7R, in such a way that I haven’t needed an instruction book to get at the features I need when I need them.  The menu structure is clear, and quite complete with several tabs across the top, multiple numbered pages  with “settings” below.  I am never more than a couple of button presses away from what I need when I know where to go to get it.  I am still learning the camera, so it isn’t much more trouble to run through the options quickly.  It is good training too for learning where things are for the next time I need that particular feature.  Overall, I would put the Sony A7R right up there with the best of them when it comes to ease of operation and mastering the user adjustable controls. 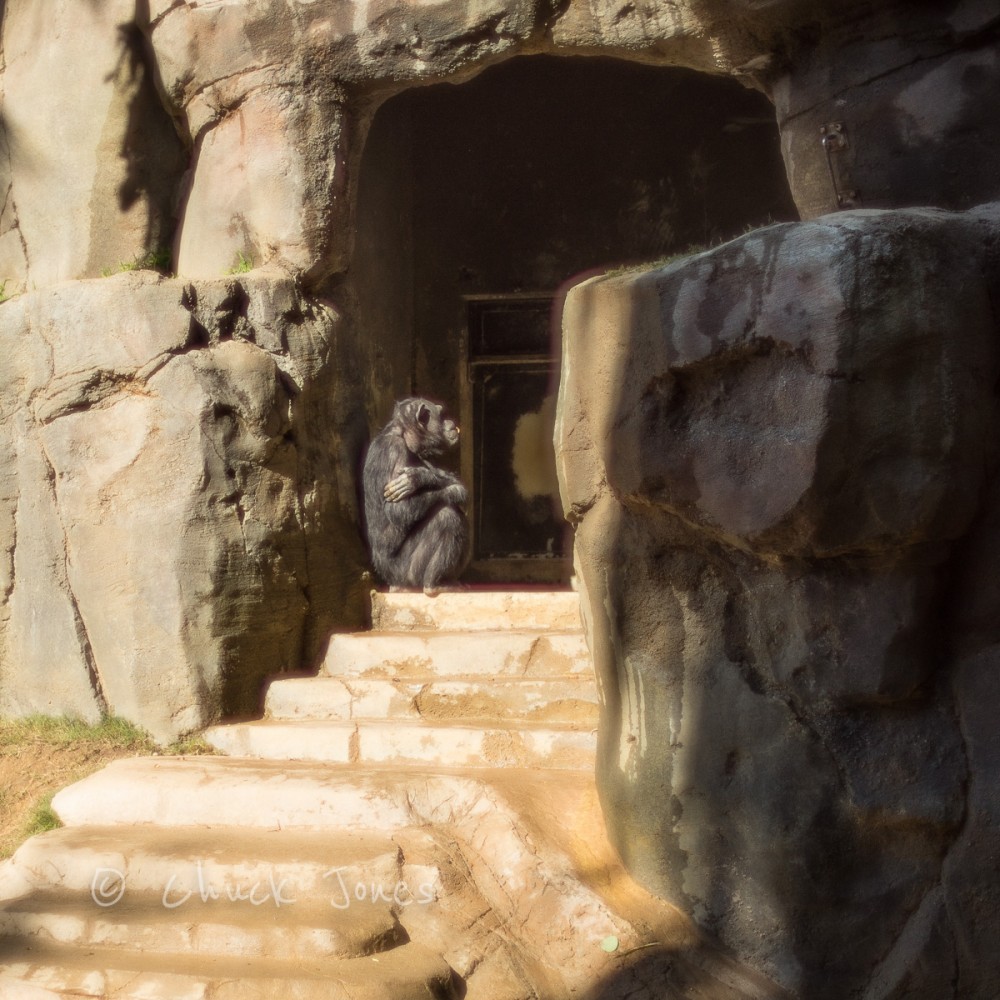 I am always of the opinion that the quality of what get from a shoot can’t be judged certain until I see it up at my studio on my big monitor.  Many digital cameras I’ve owned have been deceptive in their on camera screen presentations.  Frequently, popped up or overly desaturated extremes in color, and contrast adjustments fooling me to believe what I was seeing was a good representation of the RAW file going to card when the reality of what was saved was quite different in appearance.  Not from the Sony A7R.  The rear screen and the EVF are both top of the pack leaders in quality.  In practical use, an even brighter rear viewfinder would be nice, but not absolutely necessary.  The files written to card on the Sony A7R are exact representations of what I see in the Sony A7R electronic viewfinder or on the rear screen.  One of the more color & contrast accurate I can recall  so a great aid in dialing in a specific look for a final image. 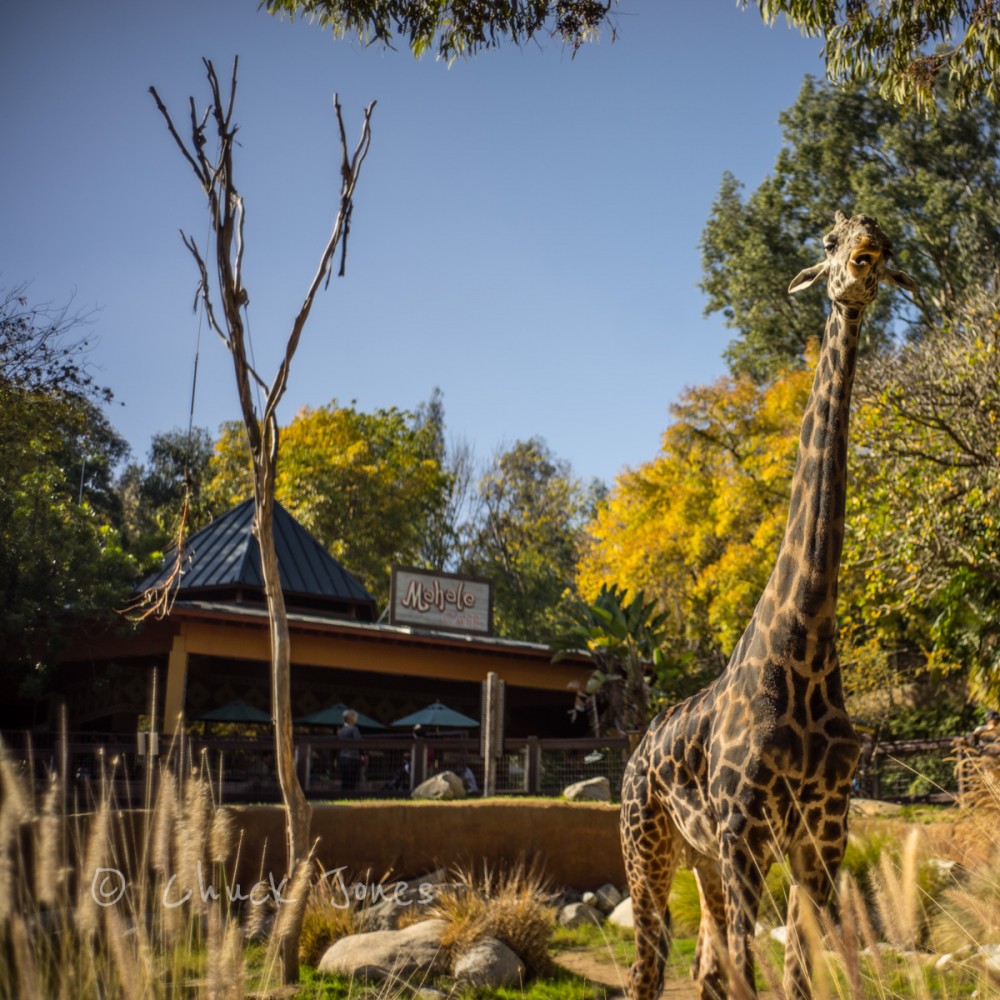 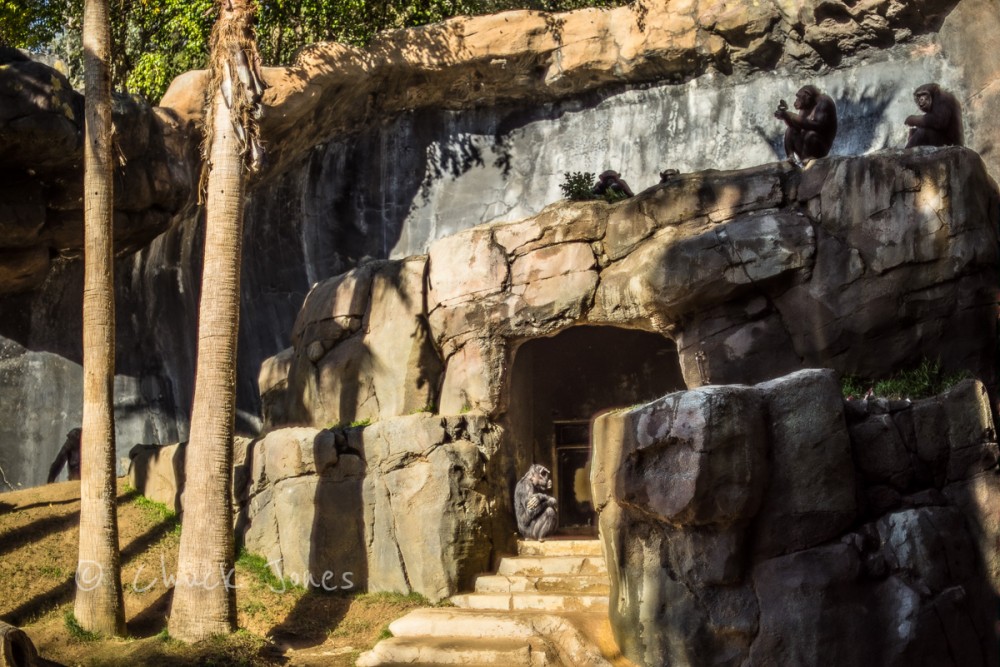 The images on this page, and the short film at top were made at the Los Angeles Zoo.  A group of friends and family got together to see the zoo first hand, to understand  the impact behind “The zoo’s financing comes from admissions, private fundraising and a subsidy from the city that has dwindled from $10 million six years ago to $263,000 this fiscal year.” http://www.latimes.com/opinion/editorials/la-ed-glaza-los-angeles-zoo-marketing-20131222,0,1169233.story#ixzz2oMHrKXmr for more information.

As a direct result of my observations, 100% of any profits from the sale of any prints made from the images shown on this page will be donated to support completing construction on the zoo’s badly needed new animal habitat, currently stalled in a partially completed state due to lack of funding in the latest Los Angeles budget.  The poor Jaguar is so cramped for space, he is doing counter-clockwise measured laps in under fifteen seconds…