Top
But Is It Art? - The Camera Forum®
fade
1695
post-template-default,single,single-post,postid-1695,single-format-standard,eltd-core-1.2.1,flow-ver-1.7,,eltd-smooth-page-transitions,ajax,eltd-blog-installed,page-template-blog-standard,eltd-header-type2,eltd-fixed-on-scroll,eltd-default-mobile-header,eltd-sticky-up-mobile-header,eltd-dropdown-default,wpb-js-composer js-comp-ver-6.8.0,vc_non_responsive

But Is It Art?

But Is It Art?

I ran across an interesting story at The Jesuit Post and found it to be very inspirational as well as disturbing in some ways.  So much in fact, I contacted the author Jesuit Tim O’Brien for his permission to repost it here as a Feature Story.  While it is not directly on point discussing photographic images, it does address directly the question of what is Art, photography’s future, and the current trend of combining prior art into a new “restoration” or form.  Post Instagram, photography has changed forever; so have many people’s ideas about what constitutes “Art.”

As to this story’s content; if God does indeed move in mysterious ways, who is to say that Giménez’s work is not the true masterpiece?  I think the audience has already decided.  That old fresco she used as a backboard was nothing anybody paid any attention to.  It’s like all the photographs you see of the San Francisco Golden Gate Bridge.  Once you’ve seen your first, subsequent images no longer move you in the same way.  Giménez’s masterpiece on the other hand tells the story in a different, more abstract way; with a contemporary esthetic the crowds are loving – or hating — as the case may be.  My own wife upon seeing the original and the “restoration” sucked her breath in and shook her head as she pondered.  She too is a full time working artist.

While millions of people have recently seen Giménez’s work , thousands of artists have also created their own interpretation of the Giménez “original” and in much the same manner as Giménez herself.  The internet is chock full of Mona Potato-heads and uncountable numbers of similar derivations cut and pasted on great works from history.  Great Art always inspires others to build upon it’s original foundation and take its concepts further.

But is it Art?  I guess that depends upon how you define Art in the first place.  To me, art is something that connects with the viewer in an emotional way.  Whether you hate the particular piece or love it really doesn’t matter when you define art in this way.  Art is what moves people sufficiently to create an emotional response.  Good Art, the real masterpieces by this definition, moves people in mass.  It has that special quality, be it controversial or simply masterfully crafted in a clever, different way, which inspires a passionate response.  The point being to make the viewer focus on feeling, and then to react or respond to those newly awakened feelings.

By this definition Giménez’s masterpiece clearly deserves its place in history.  It has already enjoyed far more than the simple fifteen minutes of fame in illustrating just how powerful and demanding Divine Inspiration can be for an Artist.  But Jesuit Tim O’Brien tells this side of the story far better than I could in his following article from The Jesuit Post reprinted here in its entirety with Tim’s kind permission.

Warmest Regards, And Have A GREAT Day!

It’s been a really long week for Cecilia Giménez. Never heard of her before? Join the club. But though she’s not a household name, there’s a pretty good chance you’ve seen her artwork, which has been flooding facebook and tumblr feeds since she became an international art sensation early last week.

You see, Giménez is part of the community at the Santuario de la Misericordia, a Catholic Church in Borja, Spain. Inside the Santuario is a 19th century fresco by Spanish painter Elías García Martínez that depicts Christ crowned with thorns before his crucifixion. This theme is known as “Ecce Homo” in the history of Christian art, referring to Pontius Pilate’s exclamation to the assembled crowds (“Behold the man!”) before he handed Jesus over to death. But after decades of wear and tear, Martínez’s fresco began to deteriorate as the paint gradually chipped away. Until Giménez took matters into her own hands, that is: Yes, this is perhaps the worst art restoration of all time. And yes, there are interesting questions about why this happened in the first place (Giménez claims the local clergy knew what she was doing; they claim she went rogue).

But more importantly (at least for our purposes), she gave rise to the new “Ecce Homo” meme. Her particular and peculiar face of Christ–made in the image and likeness of Mr. Potato Head–is now all over the internet (and all over famous works of art, too). We at TJP loves us a good meme (check out our latest here), and some of these are pretty great. Shockingly close to the original.

The story is unfortunate, of course, and there is talk of trying to strip away Giménez’s masterpiece. But then again, the meme may have made the ‘restoration’ more famous than the original. 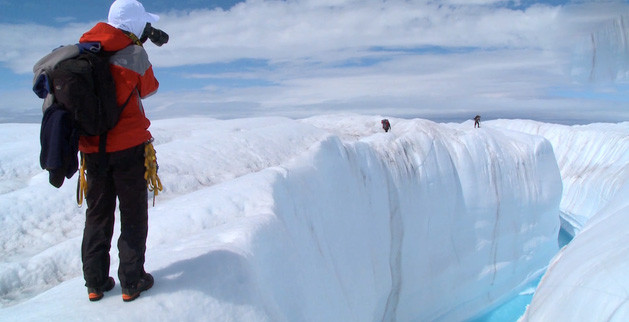 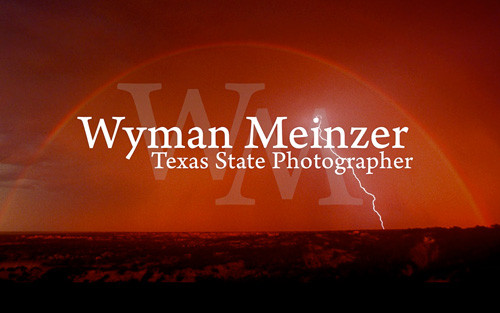