The Laowa 15mm f/4 lens has a minimum close focusing distance of 0.47cm, or an astounding 0.185039 inches!  Which means the front element of the Laowa 15mm f/4 lens will be nearly kissing your subject when shooting 1:1.  The remarkable images shown here are actual image samples shot using the Laowa 15mm f/4 mounted to a Canon 5D Mark III, but none of these still samples were shot at 1:1.  That will have to wait until we get ours! 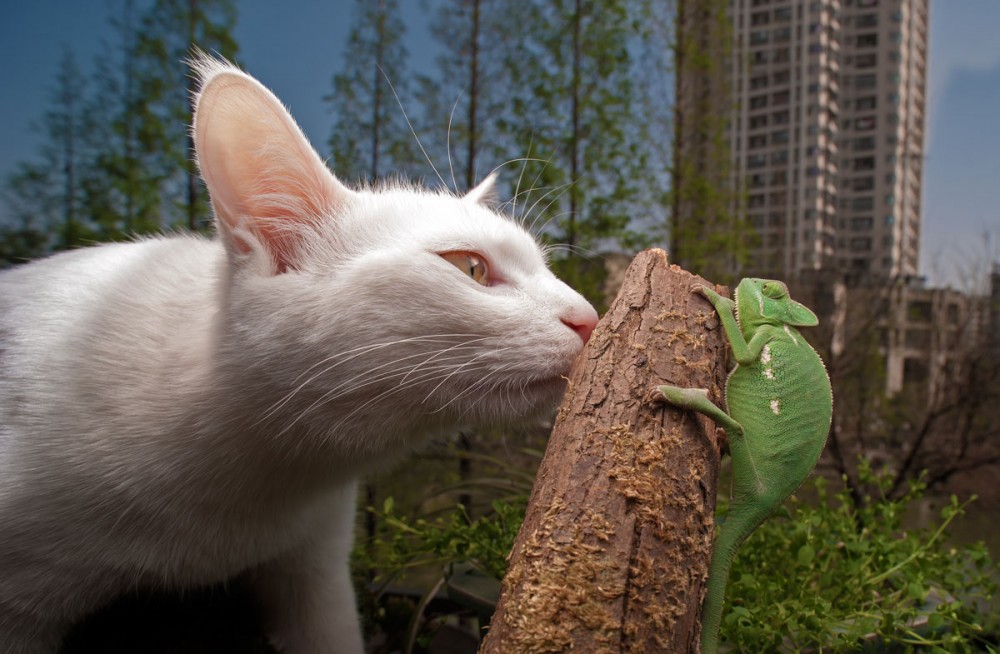 The new Laowa 15mm f/4 1:1 Macro lens is the first lens in the market which posseses a ultra wide angle of view and 1:1 Macro ability. This allows photographers to start experiencing and experimenting with the rather undeveloped field of “Wide Angle Macro Photography” without the need for an extension tube. Macro lenses currently in the market tend to have a mid to long focal length which limits users to taking very close-up shots of subjects, without showing much of the background details like the natural habitat or environments. 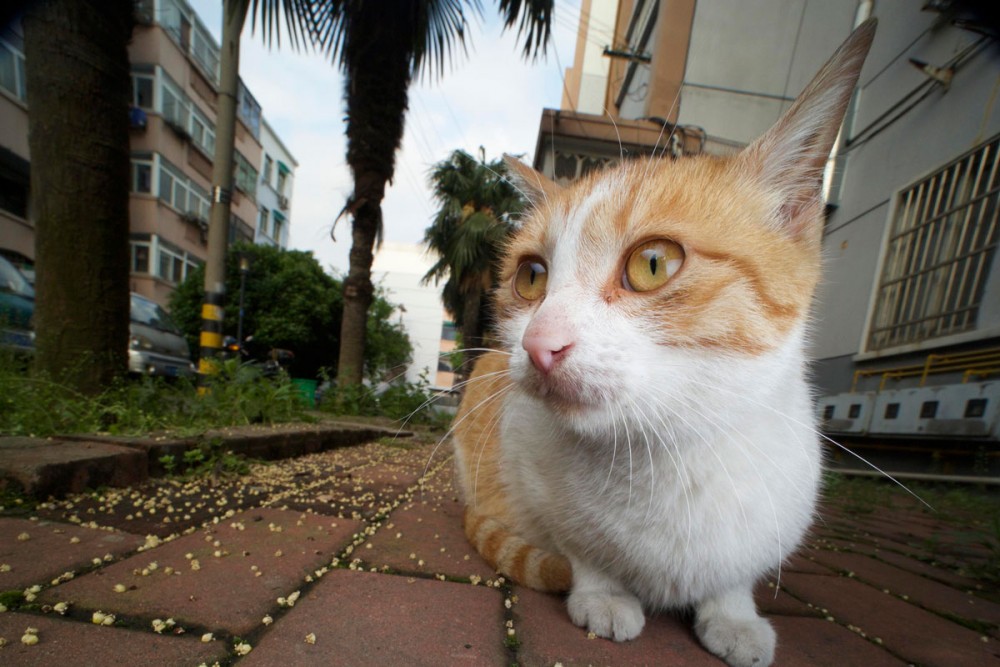 The lens appears sharp, and remarkably well corrected for a lens this wide.

The new Laowa 15mm f/4 1:1 Macro lens features an ultra wide angle of view of 110 degrees with 1:1 maximum magnification. Photographers can focus very close to the subject and let the foreground dominates in the photo but at the same time, have the background telling viewers about where and how the subject lives. Pictures shot using a Laowa 15mm f/4 Macro will immdiately become more informative and intriguing. 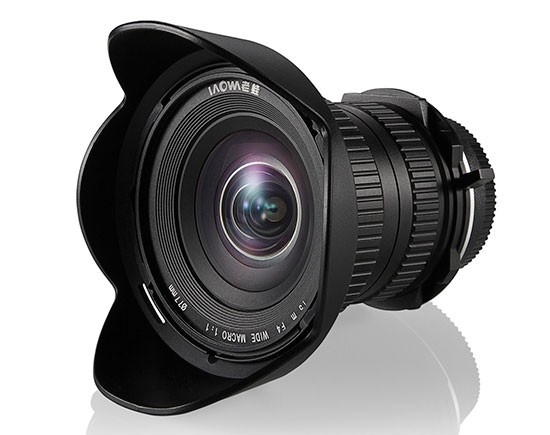 At the back of the lens is a shift mechanism that allows adjustments of 6mm, allowing photographers to correct distortion for landscape and architecture photography.

The Laowa 15mm f/4 can also serve as an excellent ultra-wide angle lenses with infinity focus for cameras with full frame sensors. A shift mechanism is added at the rear end of the Laowa 15mm f/4 lens with a maximum adjustment of +/- 6mm, making the Laowa 15mm f/4 extremely useful for distortion corrections in  landscape/architecture photography. 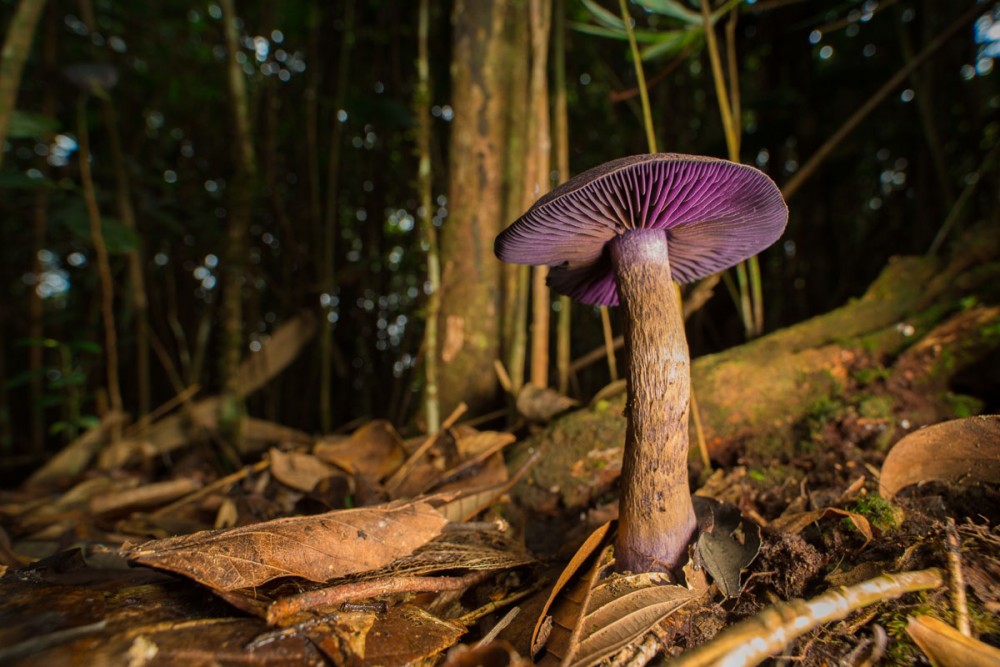 The Laowa 15mm f/4 houses 12 elements in 9 groups, with 3 High Refractive elements and 1 Extra-low dispersion element to deliver crystal clear sharpness both in the center and the edges. Barrel Distortion is also carefully controlled. 14 aperture blades form a close-to-circular aperture in the Laowa 15mm f/4, resulting in creamy smooth out of focus areas. The barrel of the Laowa 15mm f/4 lens is made of metal for strength and durability.