Leave it to Ray Collins, a one time coal-miner turned fine art photographer to bringing some new and radically different angles to oceanic imagery.

The coal-mining town of Bulli, south of Sydney, is not regarded as a repository of high art, nor as a vibrant and pulsing beehive of life and color, and yet there was Ray Collins. Seven years ago the idea of his new photography book, Found at Sea, would have seemed ludicrous to him; he was still working a mile down in the mines and hadn’t shot a single frame. Collins crawled out of the mines after blowing out a knee—“No shock absorbers left,” he says—and bought a camera with the payout. In the short years since, Collins has transitioned from subterranean to submarine and become arguably the most inventive water photographer in Australia.

Ray’s work has been featured by Vogue, Wired, Yahoo, CNN, ABC (USA), ESPN, The Australian, Huffington Post, on https://www.globosurf.com & BuzzFeed and can regularly be found in Art, Lifestyle, Sport and Photography Magazines around the world, his Seascapes have been exhibited in galleries and museums throughout The United States, Europe, The UK and Australia.
Ray is proudly supported by Nikon Australia, Aquatech waterhousings, RVCA, DaFin swim fins, Zion Wetsuits and Sun Zapper sunscreen.

Talk about a job that sure beats coal mining….. ;=) 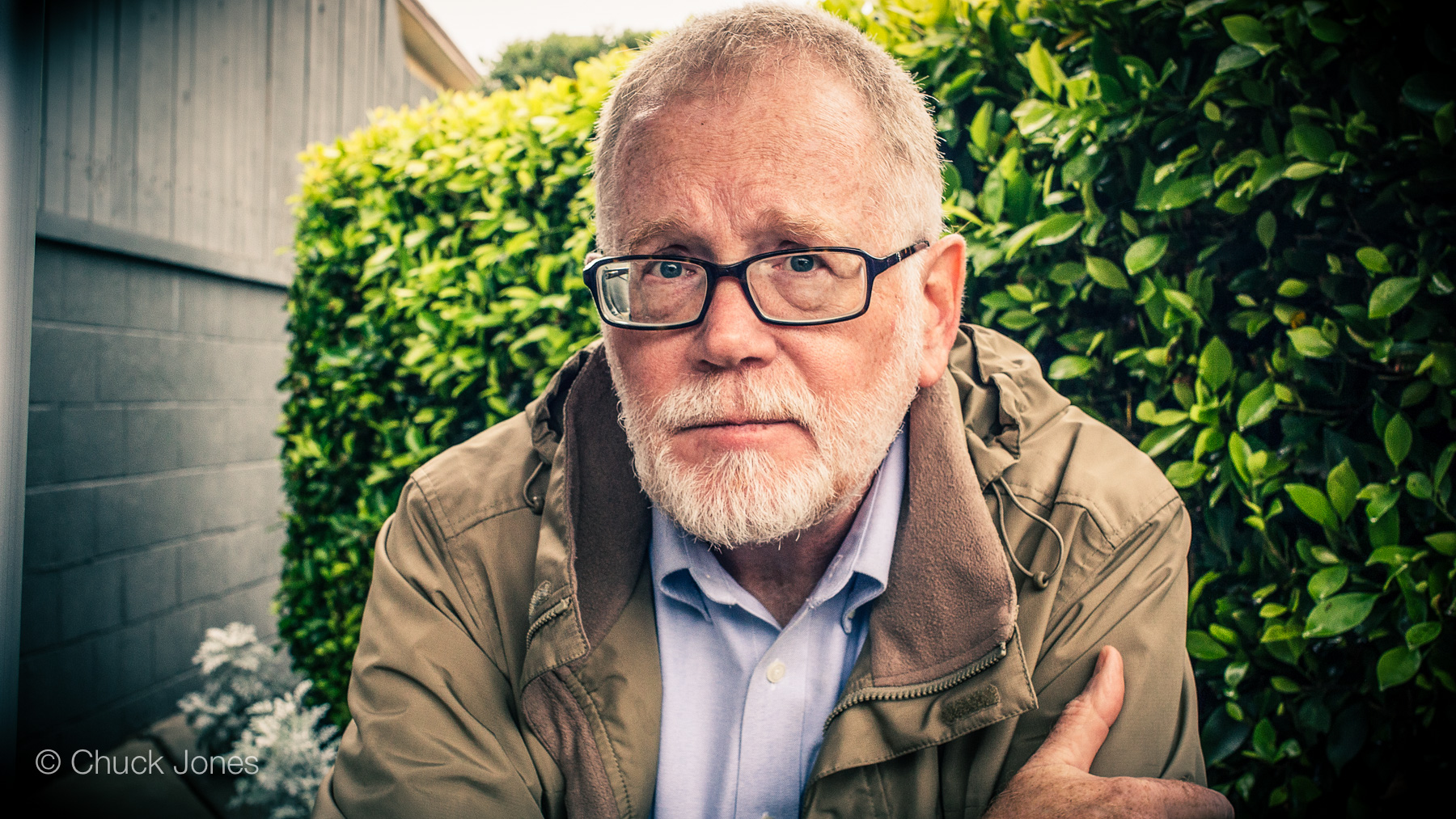