[aesop_image imgwidth="930" img="http://thecameraforum.com/wp-content/uploads/2015/04/DSC04251.jpg" align="left" lightbox="off" captionposition="left"]   Cosplay is literally a contraction/combination  of the two words "Costume" and "Play."  Cosplay can mean dressing up and pretending to be a fictional character (usually a sci-fi, comic book, or anime character).  Or it can be used to describe the costume...

Dia de los Muertos 2014 from TheCameraForum on Vimeo. Dia de los Muertos, or Day of the Dead 2014. One of the great things about the Sony A7S is the grading ability using Sony's S-log2 profile and the flexibility it provides. While it is impossible to get...

Other People's Money from TheCameraForum on Vimeo. One of my clients is the LA band "Cats With Class."  You could say I live with this band, since my wife Suzanne is the Bass player.  Suzanne wrote and sings this original work "Other People's Money" in a...

Other People's Money from Th... 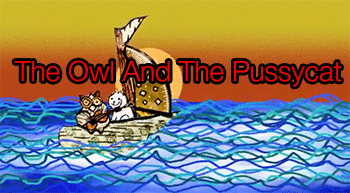 The Owl And The Pussycat

The Owl and the Pussycat fro... 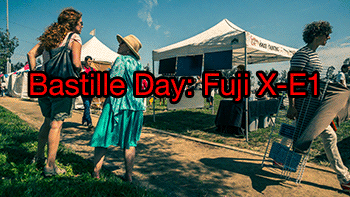 Bastille Day from TheCameraForum on Vimeo. A day with my Fuji X-E1. My lovely wife and life partner, Suzanne, and I were married on July 14th, Bastille Day.  We didn't plan it this way, it was pure coincidence but a very pleasant one.  Where ever we happen... 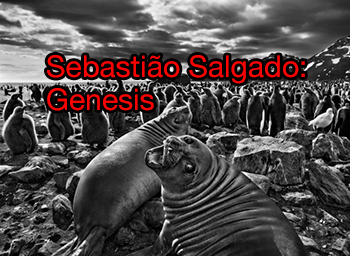 [caption id="attachment_3847" align="aligncenter" width="680"] The First US Public Exhibition of Genesis on the walls at Peter Fetterman Gallery in Santa Monica, CA[/caption]   Brazilian photographer Sebastião Salgado has spent much of the past nine years trekking to the farthest reaches of the globe, to the last wild...