Video essay: What is Neorealism? 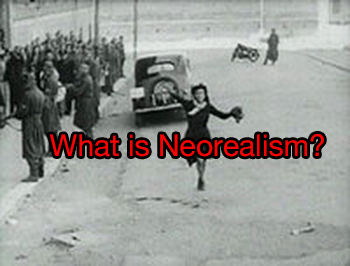 Video essay: What is Neorealism?

What is neorealism? from kogonada on Vimeo.

As a cinema experiment: would you get if you pitted the director of The Bicycle Thieves against the producer of Gone with the Wind, and turned them both loose on the SAME raw movie material?  History does have a rare answer to show us.

Every cut in making a film is a form of judgment, whether it takes place on the set or in the editing suite during post processing. Nothing in film making is done by accident.  A scene cut defines what matters and what doesn’t in the director’s or editor’s mind.  It is the line of demarcation – what is important to the story and what is not. To examine the cuts of a filmmaker is to discover his or her approach to cinema.

The happenstance of Vittorio De Sica’sTerminal Station and David O. Selznick’s Indiscretion of an American Wife offers a rare opportunity to compare two cuts of the same film from a leading figure of neorealism and a leading figure of Hollywood during their heyday.  The material may have come from the 1950’s but the debate is far from over.  Why does Hollywood favor extremely short three to five second clips?  What ever happened to the long clip as an art form?  The lingering glance… the abject, disgusting stare, both no longer in favor in the modern movie lexicon.

If neorealism exists, it is in contrast to the dominant approach to moviemaking, shaped and exemplified by Hollywood. In comparing Terminal Station to Indiscretion of an American Wife, this insightfully brilliant video essay asks the excellent question, What difference does a cut make?  Or, put into modern vernacular, what constitutes “Signal” and what is simply …..”Noise?” 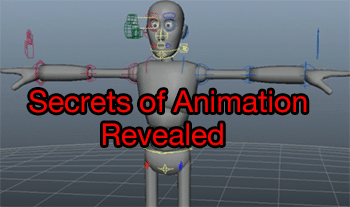 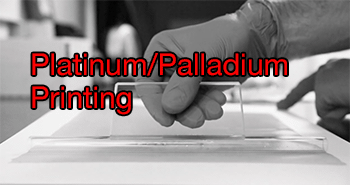