There are some problems reported using a Sony A7R with a Leica 28mm f/2 Summicron ASPH.  Smudged “blurry sides and edges” and serious “color smearing”  repeated in discussion forums and on the major social networks.  Some go so far as to report the 28mm ‘Cron unusable on the A7R, the problems being so serious.  Where are the image samples documenting these serious problems?  I hear plenty of words, but yet see few actual image examples.  So I set out to do some of my own.

I own an A7R And Leica 28mm Summicron.  I’ve owned this lens for many years, having purchased it shortly after its initial release.  I always found it to be a fantastic lens, sharp, great color and fabulous micro contrast on my Leica bodies.  I used the lens through film M7, Digital M8, and Digital M9.  I have not used it on an M240 myself other than a brief test to assure myself it is still the wonderful lens I have always felt it to be. 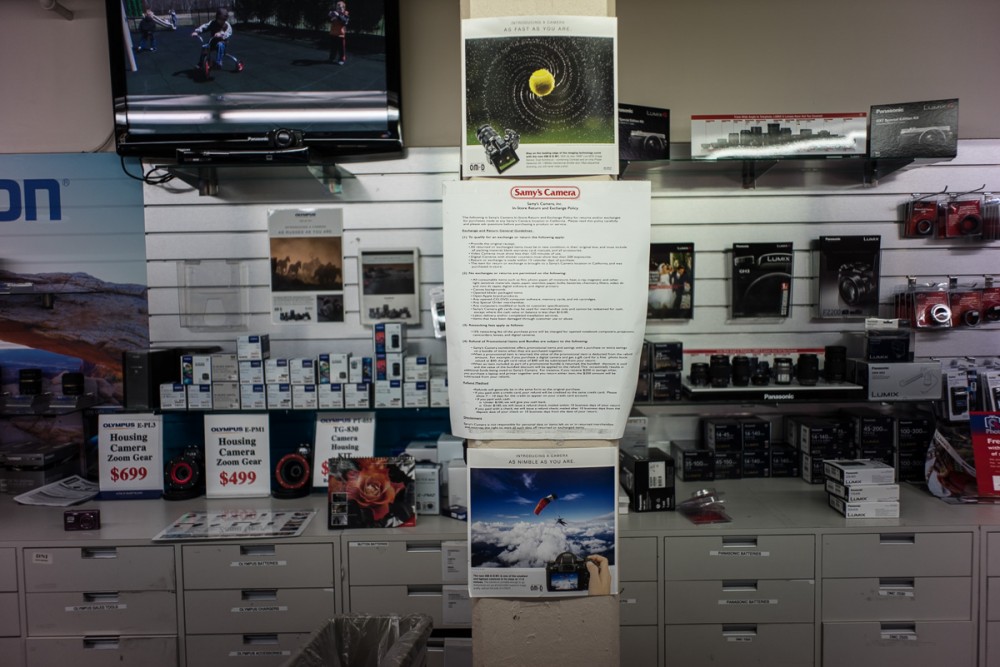 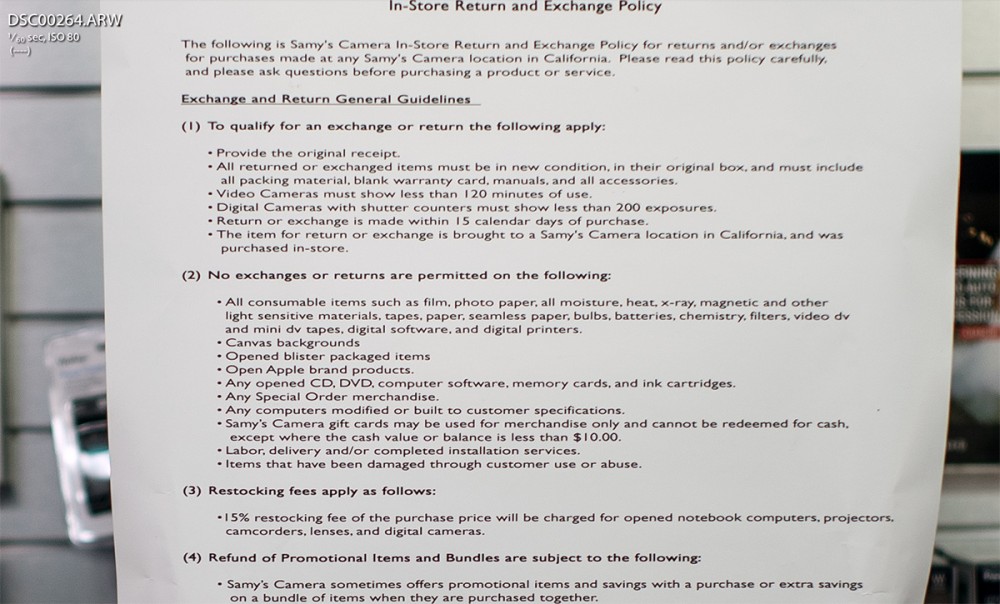 I have also used this lens extensively on several of the new mirrorless camera bodies with great success.  The Panasonic GH3, and FujiFilm X-E1 in particular.  No problems and everything looking good – just as it should.  After reading the various troubled reports, I decided to test my A7R and Leica 28mm ‘Cron, figuring I may be able to clean up some of the problems in post.  I was prepared for the worst.  To my great surprise, I saw some small problems beyond the usual vignetteing, something this lens does normally even on the M9, but I do not see anything horrible. 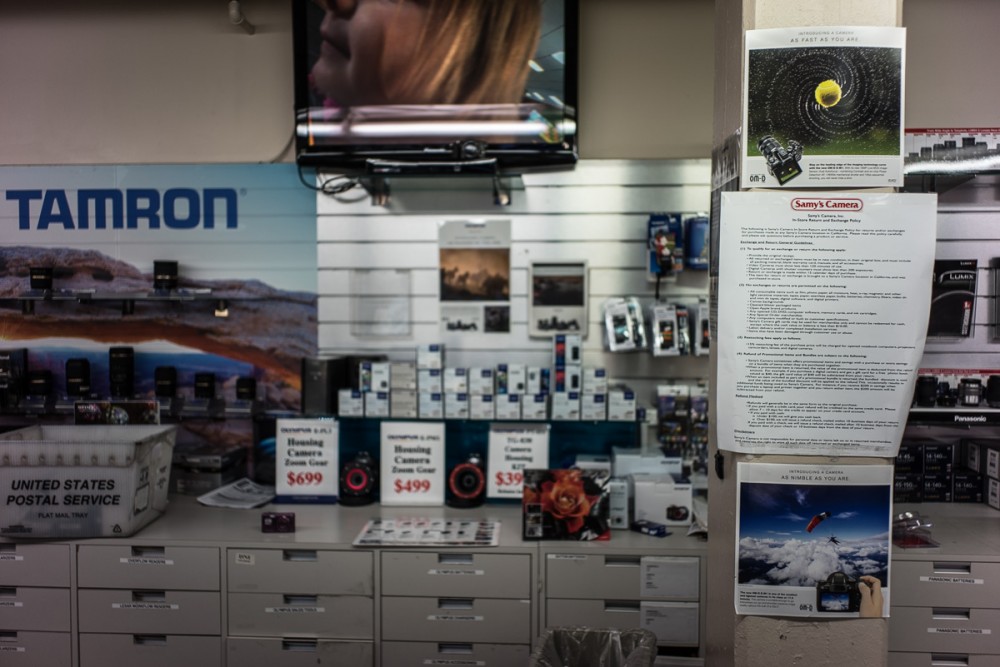 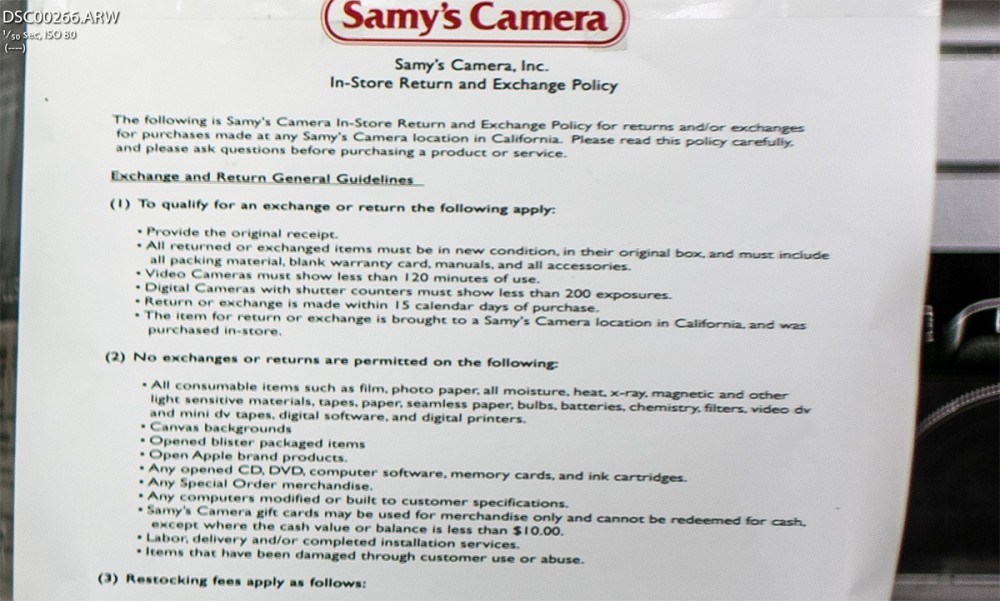 Acknowledging my contrary results, I made a trip down to my local retailer to try their 28mm F/2 Summicron demo.  I very much wanted to get to the bottom of all this, as many people are now of the opinion that the A7R does not function well with wide angle lenses.   Many thanks to Kelly for her very able assistance with this project.  As you can see from these tests, the problem is not as big deal as is widely being made of it.  I experienced no color cast issues, and the “smearing” widely reported amounts to less than I would get with a minor amount of lens movement from too low a shutter speed, and this only at the far extreme edges.  The same edges that are already darkened by the natural lens vignette.  Most wide lenses vignette.  Most do not have any degree of smearing, however small.  This is purely a result of the light hitting the outer edge sensor wells at an acute angle.

So, while there is indeed evidence of some light smearing at the edges, the question remains.  How badly does this degrade the image?  Each of us must judge the answer for ourselves, as no two people use a wide angle lens in the same way or for the same subject matter.  If you are shooting architecture or landscape, and would usually stitch multiple images together, this is likely to be a serious problem for you.  But then, how many people stitch images together from a 28mm lens to start with?  Very few, would be my estimate.  Speaking for myself and my portrait and documentary work, this issue is not a problem I will worry about.  For me, the A7R and Leica 28mm Summicron still make a good solution, albeit a rather expensive one.

Perhaps the real issues are with those spending way too much time pixel peeping, and not nearly enough time out shooting.  I mean, how much of a problem can you see exhibited in a normal photograph like the one below?  Problems that are imperceptible, or undetectable with the naked eye viewing an image in a full and normal manner are not problems at all in my book, simply interesting aberrations worth noting but not worth fussing about.  Your own opinion may vary. 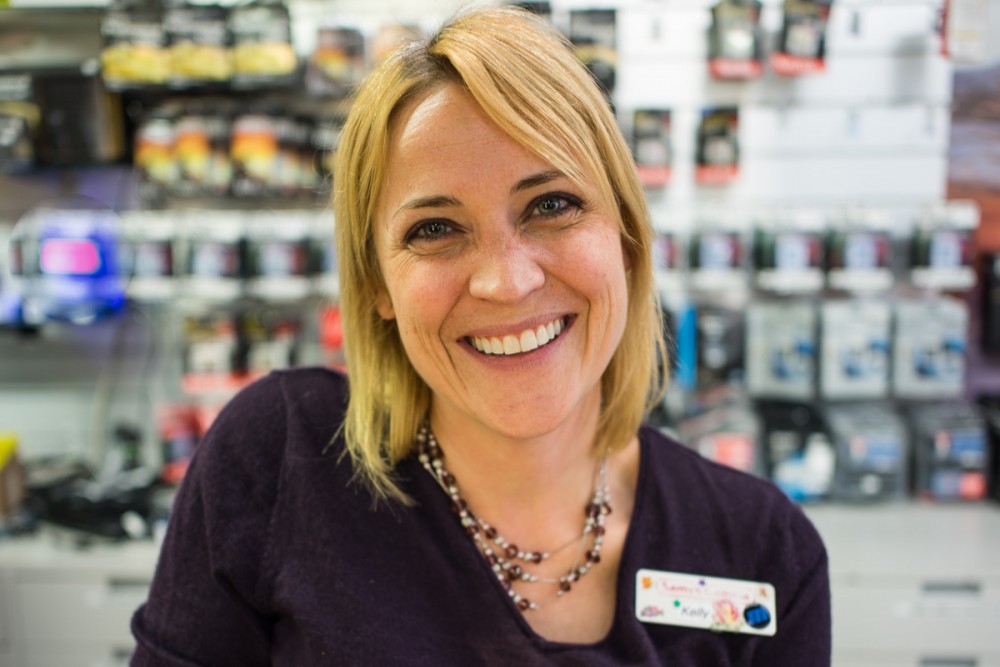 Many thanks to Kelly for providing her beautiful smile in place of some nasty smeared pixels.