Pass That Bottle To Me from TheCameraForum on Vimeo.

I know, at first it might seem a bit far fetched to do a head to head comparison between three such widely different cameras, the A7R vs 5D Mark III vs Zoom Q4, all at opposite ends of the price spectrum.  However, when it comes to music video production these days, anything goes.  So to get different takes and different “looks,” I chose to go with three cameras I knew in advance I could color grade and intercut the footage. 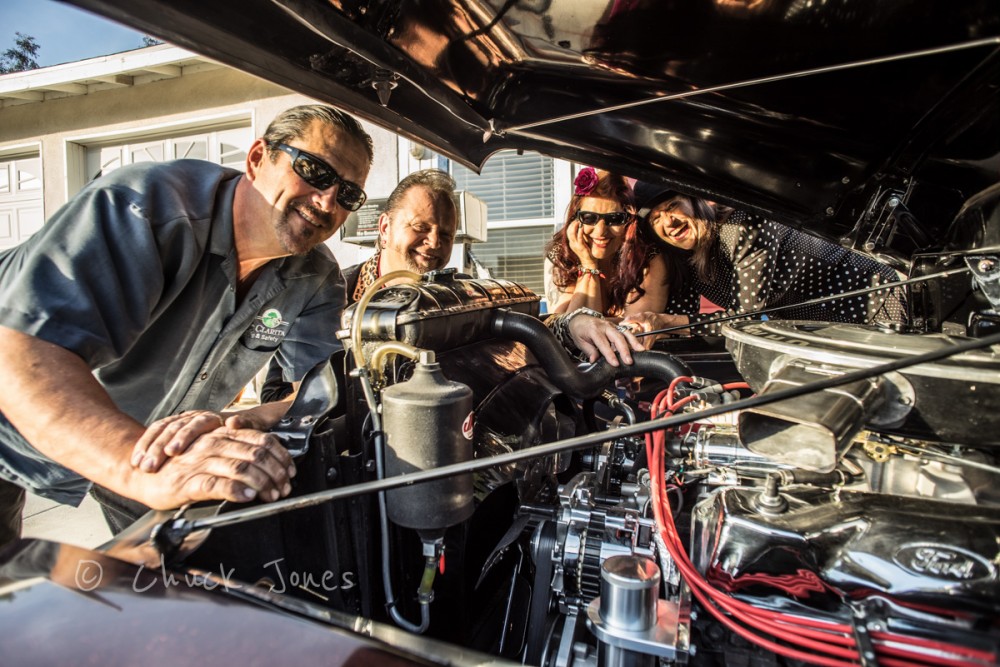 The three cameras I used in this production were the venerable Canon 5D Mark III, equipped with a Contax-Zeiss 35mm f/1.4 lens; a Sony A7R equipped with the excellent 55mm f/1.8 Zeiss (yes, I do have a preference and strong bias to Zeiss and Leica lenses); and a camera whose manufacture is specifically made for the video recording of musicians, the new Zoom Q4.  The Canon 5D III was using CineStyle for increased dynamic range and greater color range possibilities in grading.  The goal being to match as closely as possible to a common standard. 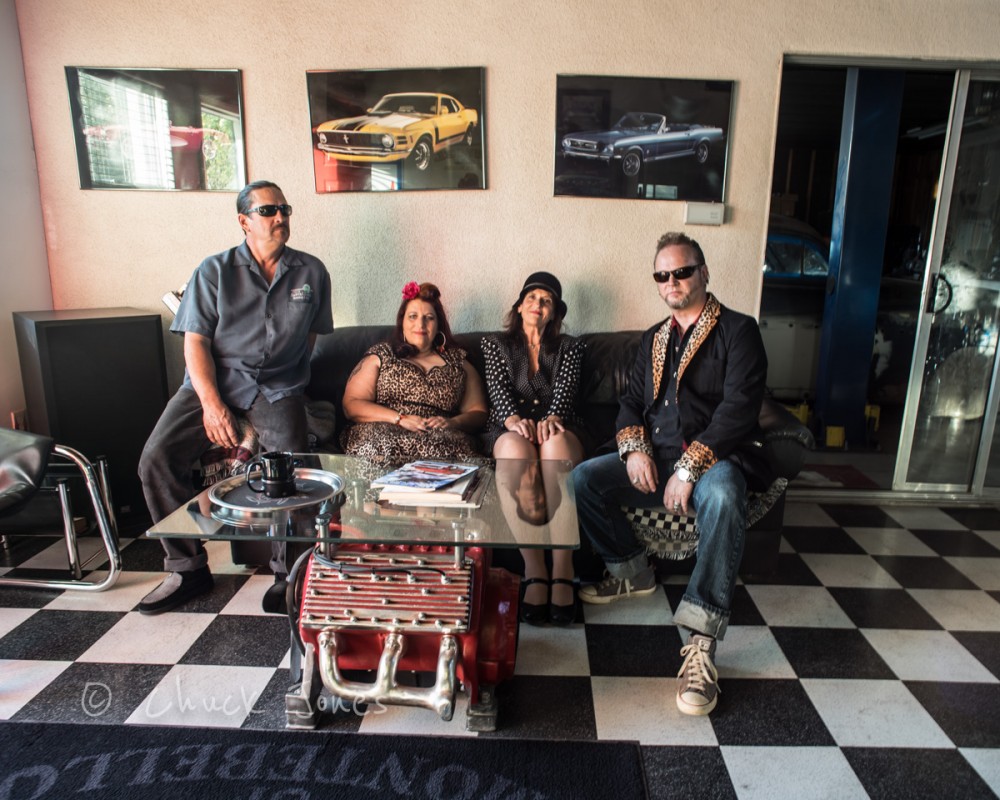 I selected to match the Sony A7R footage and the 5D Mark III footage as closely as possible to the output of the Zoom Q4.  A7R vs 5D Mark III, the 5D III required the most adjustment in grading to match the other two, though in the end I feel it still lacked a certain crispness and resolution the other two cameras had.  While the Zoom easily had the superior live audio recording, its 1080P video is pretty much what you get is what you get.  It is good, but it isn’t good enough for much grading.  It falls apart pretty quickly with any adjustments, other than raising the shadows a bit, which I have done here.  The A7R footage directly from the camera was so close to the level adjusted Zoom Q4 footage very little grading was necessary.  The A7R footage did have the widest latitude for grading, able to be pushed much further than either the Zoom Q4 or the Canon 5D Mark III.  Clearly the Canon is showing its advanced age, and long overdue for a refresh if Canon hopes to continue the 5D’s video reputation.

In total, we shot three cameras for seven takes, for a total of 21 full length song clips to use in editing the final video.  The soundtrack was recorded in John de Vos’s living room.  (Beautiful job also, John, on the band’s logo, it looks fantastic.)  Suzanne sweated blood cutting the final edit with all twenty one streams on our old MacBook Pro laptop we presently use as an editing suite.  The old MacBook Pro does fairly well with one 1080P stream at a time, but she gets really SLOW dealing with twenty one camera angles at once.  Suzanne and I are looking at the new Mac Pro with renewed respect.  This will not be our last multi cam production project.

Pass That Bottle To Me was written by Voodoo Swing.

What Cameras Come Next From Sony?