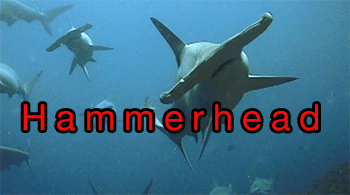 Tiburon Martillo / Hammerhead Shark from Studio Up! on Vimeo.

The hammerhead shark is the most emblematic animal of the Galapagos Marine Reserve, which is one of the last places in the world where you can still see large schools of these strange animals. The songs’s author is a Galapagos Dive guide who has had the opportunity to carefully observe how hammerhead sharks free themselves from their parasites at the famous “cleaning stations” with the help of the king angelfish, who has specialized in this activity. This exchange of favors is of mutual benefit for both, as the cleaning fish get part of their nourishment from the parasites and the hammerhead sharks free themselves of these undesired guests. It’s a shame that the sale of their fins on the international market, as supposed aphrodisiacs, has created a lucrative business which could result in the extinction of these majestic animals.

Director, producer, and editor Sarah Gulick has taken a sensitive environmental subject and artfully combined knowledge based research with considerable storytelling skill.  It also doesn’t hurt to have the services of a professional underwater guide who has devoted his life to studying the subject – in the one place this study can still be done.

Sarah’s combination of an entertaining song with a great “island” feeling beat, a fabulous live performance, and her unique style of weaving the music video with underwater documentary footage qualifies “Hammerhead Shark” as a candidate for inclusion here on TheCameraForum.Com.

They say your ugly and big headed,
they say you attack without reason,
with your many sharp teeth,
you search for the weakest without compassion.

In the Savannah the lion king hunts;
in the mountains the bear caught salmon.
For thousands of years now they’ve fulfilled
their function to control overpopulation.

Ayayay, careful with your fins.
Besides being strong and courageous,
you’ve got marine ticks, oh what an itch.
The king angel fish is your solution;
it cleans and frees you from this big problem. 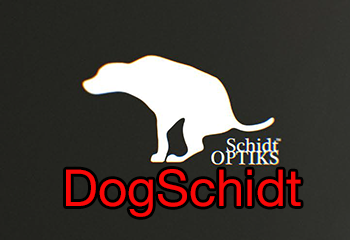 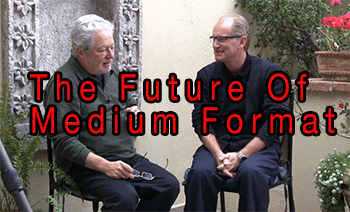