Once again from our favorite Canadian reviewers Chris Nichols and Jordan Drake from TheCameraStore.TV. We have their hands on field test of the new Panasonic GH4.  After our own preliminary look at the new GH4 at the WPPI show last week, I would concur with most of their findings.  Is this a revolutionary camera?  Perhaps.  Perhaps not.  The strengths of the GH4 are not only in the 4k filming capability, it is also in the tremendous potential it has for near perfect 1080P, absent the “wiggles, jiggles, and jaggies” found to some degree on all of my present camera bodies.  Does that count as a revolutionary improvement?  For video, yes.  For stills?  It’s an improvement, but not an earth shaking one.

The Panasonic GH3 is widely regarded even in professional circles as a great compact system camera for video production.  The GH3  reputation for still photography though has been more lackluster.  Panasonic has moved forward acknowledging still photography for what it is to them, a very mature media.  The GH3 was not a world record innovator for stills and neither is the GH4.  The GH4 appears on the surface to be an evolved, competent camera lens system, albeit absent the degree of out of focus area a full frame chip can deliver.  However, the foresight in the GH4 design clearly favors video production.  It is almost like Panasonic sat down with their GH3 video production users and gathered the list of their wants and desires to include with the next camera.  The difference between the “Canikon” complex and Panasonic is Panasonic did more than just study the subject, they implemented major video improvements to an already superior video camera in the GH4. 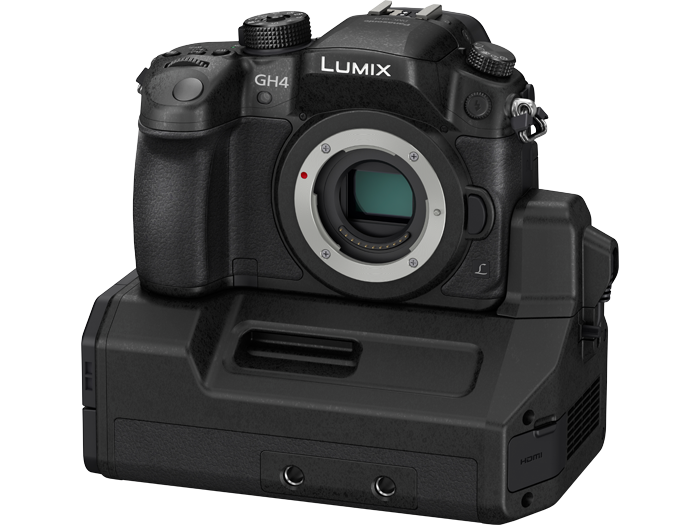 We look forward to getting more hands on time with a GH4 ourselves soon.

What Cameras Come Next From Sony?

10 Reasons For A Switch From Nikon To Sony