Patrick Murphy-Racey: 3 Sensors Are Better Than One

Sony A7 The Photographers

Patrick Murphy-Racey: 3 Sensors Are Better Than One

3 Sensors are Better than One: The Sony Mirrorless Lineup for Doing Serious Video. from patrick murphy-racey on Vimeo.

Another old still photographer making the transition to adding video and sound, our friend Patrick Murphy-Racey has been around for awhile doing his still photography thing. Patrick thinks having a variety of different sensor sizes is better for his type of work than only using one.  Serving his many corporate and advertising clients, Patrick gets to use many different cameras, finding each to be a valuable tool in different situations.  Patrick recently put together this montage video, shots from the various Sony cameras and a GoPro mounted to his motorcycle, that he used in making a Law School promotional video.  I found his reasoning easy to follow, and his logic brilliant, so I’ve convinced him to share the montage, and his story behind using the various sensor sizes, with all of you.  So take it away, Patrick!

Thank you, Chuck.  After a long still photography career of shooting only Canon and Nikon, the facial recognition AF of the Sony A99V drew me onto a new world of making large sensor video focus pulls easier than I ever dreamed possible.

Last week I did a shoot for a law school where I got pretty much free reign of the place to make eye candy type clips for a one-minute admissions video project.  It’s great when a client engages you and then sets you free to do what you know is best for them, rather than attending endless meetings where they can tend to put you in a box and stifle your creativity.

As I packed up for this assignment, I realized the power of Sony’s entire lineup of cameras.  I brought with me and used four different Sony products which included the A7, A6000, RX10, and the only strictly video camera was the Sony FS100.  I also used a GoPro for some POV on my motorcycle but that footage doesn’t hold up to the Sony stuff for grading. 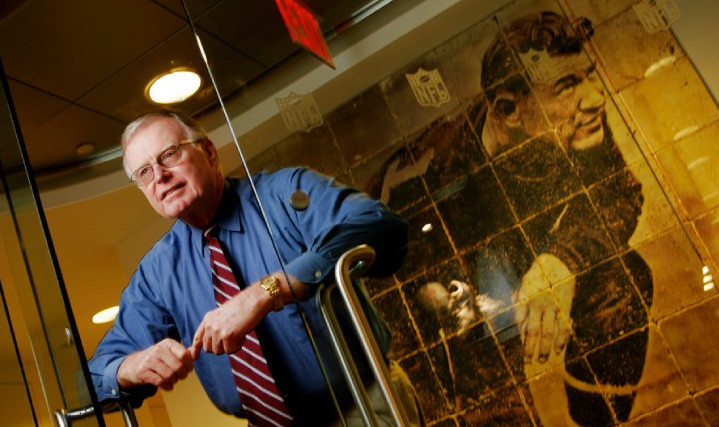 The great thing about the variety of cameras they are producing right now for video use is that the three sensor sizes really make it easy to always have the correct look for the image you want to make.  What do I mean by this?  If I need to tell the larger story of a scene in which there are a lot of people that are all important to the clip, I can choose the RX10 with its 1” chip.  It will do a slightly better job at still showing the background, which helps establishing shots where the entire feel and scope of a place is needed.

For more intimate footage where you want to isolate a subject for an interview, the A7’s full frame sensor rocks the house, especially when paired up with fast primes to really knock the crap out of the background and go for the eyes only in terms of sharpest focus.  The A6000 makes the most of all of the great Sony glass with OSS, like the 10-18 which I use a lot, the 50mm f/1.8, and even the kit lens (18-55) which I have found to be very capable.  The ability for the A6000 to just nail focus even in low light AS THE CAMERA AND SUBJECT ARE BOTH MOVING is astounding to me.  I sometimes shoot something with the A6000, play it back, and just laugh.  The AF is scary good on the A6000 and it is fast becoming a favorite of mine even though it just showed up recently. 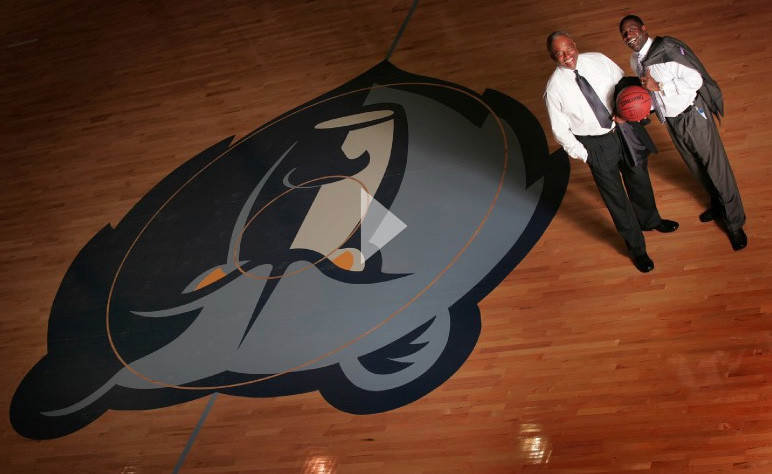 In all honesty, this entire shoot could have been done exclusively with the RX10 as it offers the most flexibility, especially to anyone that is just getting into video and wants to enjoy success immediately with a minimum of work and learning curve.  I always feel better having the RX10 close, as it is so versatile and capable.  Having said that, the ability to jump up to the larger sensors offered in the A6000 and especially the A7 just give the Sony system a huge leg up on everyone else right now.

Patrick’s excellent professional work can be seen on his web site at http://pmrphoto.com