Sony A7S Price: The Cat Or The Bag?

Sony A7S Price: The Cat Or The Bag?

The Sony A7S price is $2,495 and will ship beginning the first week in July, so you could say this new low light “Cat” that can focus in the dark is almost out of the bag.  You read that correctly, the Sony guy or gal in charge of setting prices, in their infinite wisdom, has decided to price this new Sony 12MP still camera at $200 OVER their 36MP award winning A7R’s retail price.  Can you visualize the Product Manager for the Panasonic GH4 doing cartwheels?  He has got to be a happy fellow going into the weekend.  His order build rate just went up.  Many people holding off placing a 4k camera order are now deciding between a Panasonic $1,800 decision and a Sony $4,500 4k solution.  This is a difficult choice? 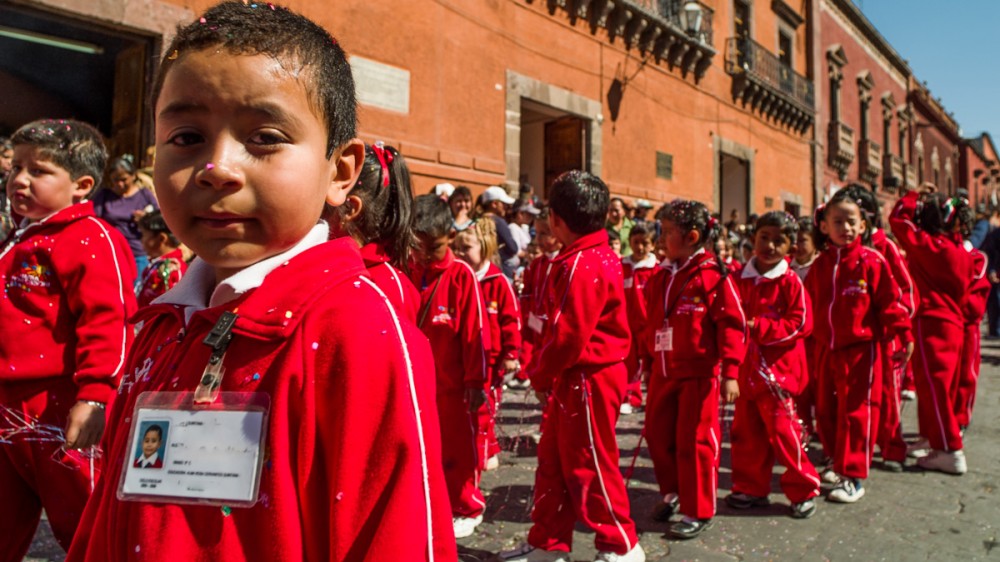 Is Sony is killing off the market for this new camera significantly with this pricing strategy?  Or are they trying to stimulate the sales for their excellent 4K camcorder?  I can say without question that Sony just stimulated sales for the new Sony RX100 III, available in June for about $800, 20.1 MP, the same powerful BIONZ X processor featured in several high-end Sony cameras including the full-frame α7, α7R and α7S and with the same excellent video codec the A7S features.

Sure, the initial fanboy online rush will be significant covering the A7S.  Shortly after the first of July, we will all be treated to the ultimate collection of online cat shots – this time at night – but once the fanfare of the initial release wears off, what kind of sticking power is the A7S going to have in the marketplace?  Given a $2,495 MSRP, even working professionals can only buy so many A7S bodies.  While a few consumers will invest the extra $2,000 for the necessary 4k external field recorder, most will not.  So the big question becomes will consumers invest $1,000 more for a low light Alpha body without many low light lenses available, versus something like FujiFilm’s excellent X-T1, Olympus image stabilized E-M1, or even the Panasonic GH4 at $700 less?  I guess only time will tell.

We are sampling our readers now for comments about what appears on the surface to be a remarkably high price for what is basically a 12MP still camera, with onboard 1080P video recording.  Feel free to weigh in below in the comments section with your own feelings, but the general consensus seems to be one of amazement that Sony decided to price this camera so high.  OK, sure, Sony says the A7S it can do 4k – but not without an external video field recorder.  An external video field recorder that Sony does not manufacturer or currently sell.   Atomos has announced their Shogun 4k field recorder intended to support the Sony A7S, however the Shogun is not scheduled for release until third quarter 2014 at the earliest.  So it may be awhile until most of us even get to see any 4k footage from the A7S, save for the new Phillip Bloom movie surely to grace our desktops here shortly.

I’ve been using an A7S now for a month, so I have had a chance to get to know this camera from a much more personal perspective than just a brief handling of it at a trade show.  In that light, and to be fair with Sony and with my readers both, I decided that an update was necessary to this story.  I now know, or believe I know, why Sony has priced the A7S where they did.  For hybrid storytellers such as myself, who need and use the fullest capabilities of the A7S in both still photography and video, there is nothing to equal it.  The A7S provides an incredible value for the price, a virtual powerhouse contained in a nice compact package.

For just a videographer, the A7S provides a formerly $3,000 upgrade value found only in much more expensive Sony professional cameras.  XAVC-S and S-Log2 support opens up not just amazing shadow details and incredible dynamic range, but also the entire world of LUT – S-Log grading without image degradation.  So once again, the A7S provides an incredible value for the price, a virtual powerhouse contained in a nice compact package.

For just a still photographer, the A7S value is in the ability of the A7S in low light.  No question about that.  But there is high ISO low light performance available at a lower cost, as I pointed out in the article above.  Other good cameras exist that do very well in dark places.  But what none of these other cameras brings to the table is the incredible dynamic range that those large pixels of the A7S employs to collect blue channel information.  This is the first camera I know of that has a blue channel that acts as strong as the red or green.  What this means is whiter whites, deeper more saturated color options, and the best black and white output this side of a dedicated monochrome only body.  Add on the uncanny ability of the A7S to shoot a usable photograph at ISO 40,000, and once again I am forced to admit the A7S provides an incredible value for the price, a virtual powerhouse contained in a nice compact package. 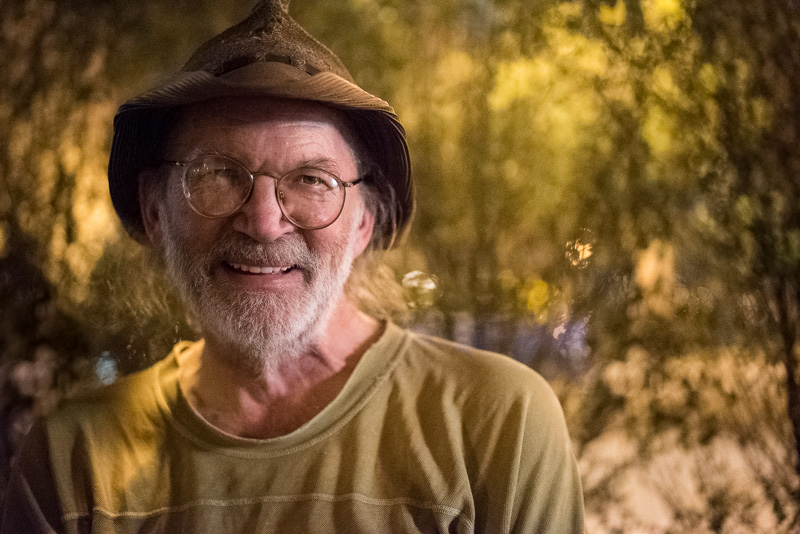 The ISO 40,000 portrait is of me out to dinner eating A7S crow with photographer friends.  I called this one wrong in the beginning, uninformed and unaware of the full facts behind the features sheet. I now see the value I did not see before.  I am very happy to have been shown the error of my ways from experiencing the A7S for myself.  Thank you Sony for making some bold and daring moves with the A7S, I think there is a place for this camera at the table after all.