On January 6, 2016 Olympus announced officially their new High-performance, super-telephoto lens, and it sure looks like a winner from the specifications.  I can't wait to get my hands on this baby for a test!  For now, here's their full press release. M.ZUIKO DIGITAL ED 300mm...

https://youtu.be/f0y23l252RI   https://youtu.be/CVLBHMbRMW4 Was there ever any doubt that sooner or later Sony Electronics would release the replacement for the A7S? Or that it would be called the A7S II?  Last month they replaced the venerable A7R with the A7R II, a major upgrade in almost every way.  Everything about...

https://vimeo.com/104633742 From the video image stabilization without a gimbal department, we bring you young French filmmaker Emmanuel Pampuri CEO & founder @ Les Machineurs & TRACTOfilm in France, who has just this week announced a whole new type of imaging stabilization system that looks to hold...

https://youtu.be/KE-tGdAKCZo https://youtu.be/xNo5H1cK_gQ DSL ARM is reported to be an affliction of having your arm stretched from using a heavy DSLR. A few years back, there were many days my arm felt just like this DSL ARM before I threw in the towel and went mirrorless.  I also caught a bad case of...

Unboxing The A7II from TheCameraForum on Vimeo. There is always excitement and great anticipation when a new camera body is released, especially one with revolutionary features like 5-axis image stabilization, XAVC-S Codec, and S-Log2 from ISO 1600 up.  To differentiate it in my mind, I have...

Unboxing The A7II from The...

Want the full story on what 5-Axis IS does? Play this movie above and in two minutes find out. Only have thirty seconds to spend? Play the quick marketing overview piece below. The Sony juggernaut just never rests.  First came the groundbreaking Sony A7, packing twenty...

Want the full story on what ... 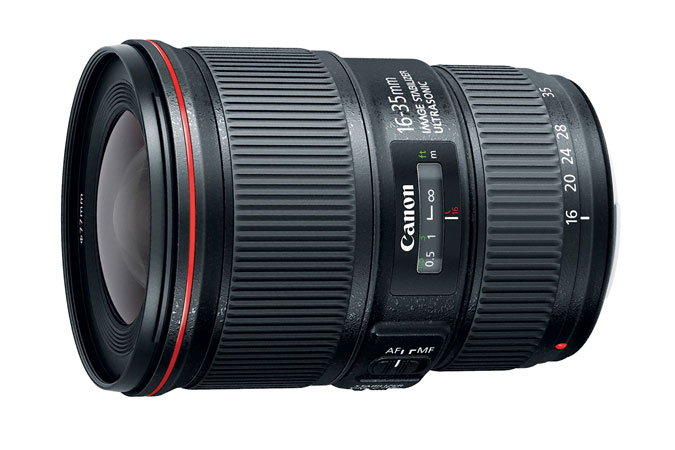 Canon 16-35mm f/4L IS USM test from Jon Roemer on Vimeo. From my good friend Jon Roemer; some interesting video samples shot with the new Canon 16-35mm F4L zoom lens. Commenting on the canon 16-35mm f4l, Jon had this to say,  "Testing the sharpness and image stabilization (IS) of the...

NAB 2014: Honorable Mentions from TheCameraForum on Vimeo. There were all those tasty tidbits from the NAB 2014 Show in Las Vegas, NV, that were not in their own right worthy, sufficiently compelling, or sufficient information available  for their own separate stories; or items who's stories...

A7R Shutter Vibration May Be Too Great For Some Uses [caption id="attachment_5665" align="aligncenter" width="518"] Mike's Bronze Weight.A prototype for testing a 24-ounce deadweight attached to camera via the tripod screw thread.[/caption] Unfortunately, Sony has a problem with the A7R which is serious for a significant segment of...