Unboxing The A7II from TheCameraForum on Vimeo.

There is always excitement and great anticipation when a new camera body is released, especially one with revolutionary features like 5-axis image stabilization, XAVC-S Codec, and S-Log2 from ISO 1600 up.  To differentiate it in my mind, I have started calling the new Sony A7II “The Deuce.”  Paul gets credit for the name. 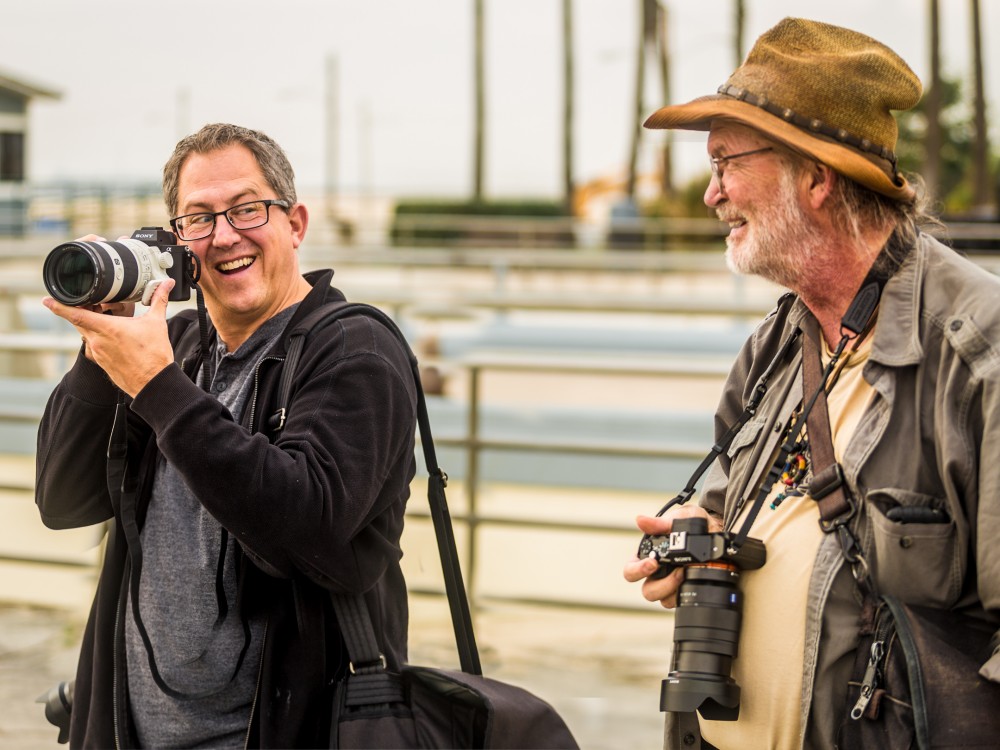 Join me in the first unboxing of the Sony A7II with Paul Gero as he receives his test camera.  Paul is one of the Sony Artisans of Imagery, so he sometimes gets a look at these new Sony products ahead of the general release. 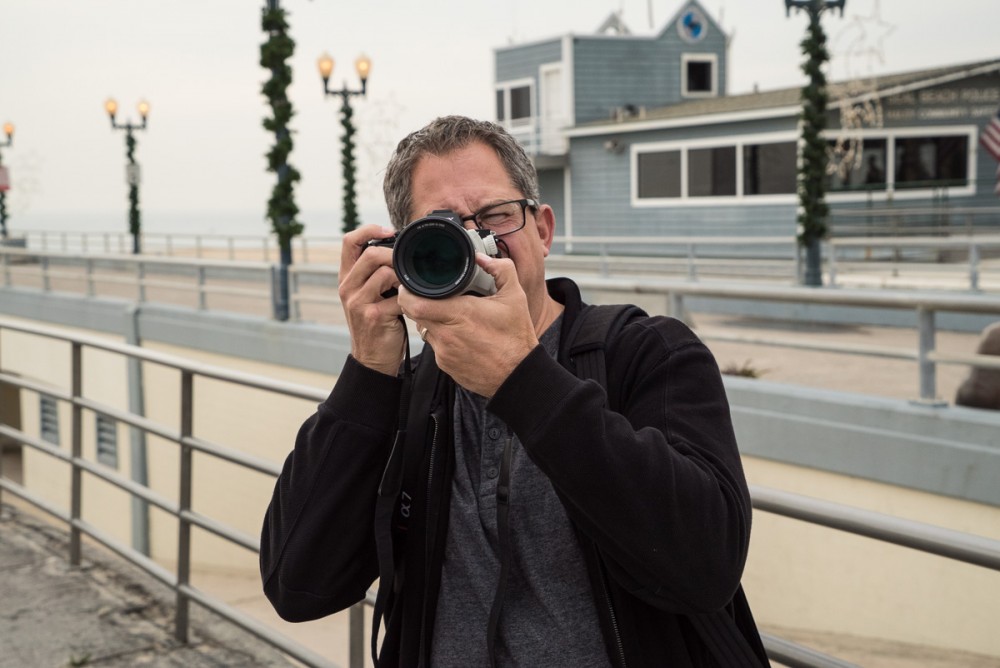 Paul Gero gives the A7II Its First Workout. Autofocus is much improved over the A7.

The Sony A7II body is a bit larger than the previous A7, though not objectionably so.  In fact, with the new grip, the A7II fits my hand much better than the earlier cameras do.  A most welcome change is less risk of the camera slipping from your grasp thanks to the new and improved grip shape and size. 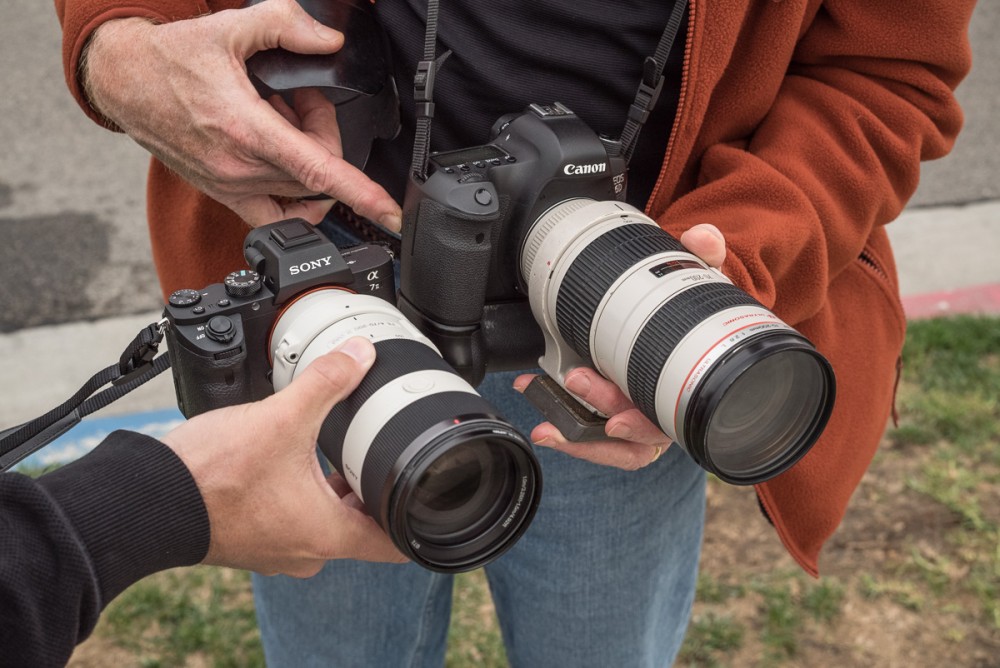 Already released in Japan, the new Sony A7II is due to be released here in the United States next week, the second week of December.  Since the firmware in the camera Paul received is not final yet, I will have to wait to post actual still images from the A7II until I get a camera next week with the actual release firmware version installed.  I try not to post images shot using beta firmware because I don’t feel they are truly representative of what my readers will be able to go out and buy, so why bother?