There were all those tasty tidbits from the NAB 2014 Show in Las Vegas, NV, that were not in their own right worthy, sufficiently compelling, or sufficient information available  for their own separate stories; or items who’s stories I have already told but not to be forgotten. I call these my NAB 2014  “Honorable Mentions.”

Not everybody at NAB 2014 was introducing amazing new products and not everybody was grabbing current headlines, but there were still several things worth seeing and mentioning.  From Nikon: the new D4S seemed to be drawing some attention.  From Canon: surprisingly little – one new CineZoom lens, some new HD monitors, and one impressive ENG video camera – the XF-205 High Definition Camcorder.  I want to get deeper into the XF-205 so will save a separate story to come on it.  Suffice it to say for now, optical image stabilization on top of electronic image stabilization opens up new possibilities especially for hand held field work. 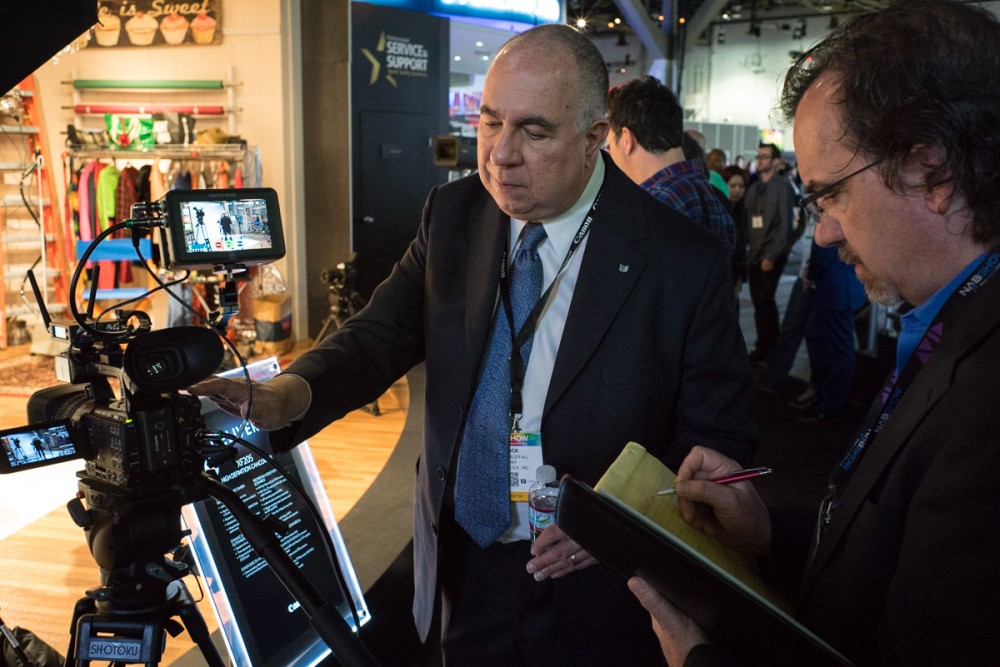 No signs yet of the rumored high megapixel top of the line DSLR in the professional series bodies.  Canon did introduce one new Cine-Servo Lens 17-120mm T 2.9 that looks to be quite good.  More on that to come as well. 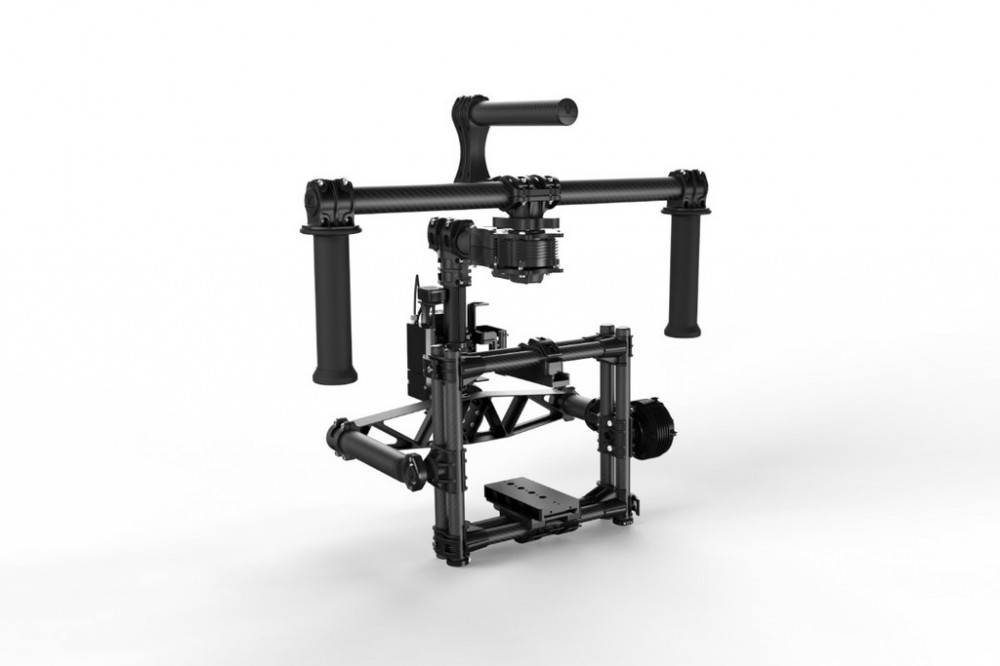 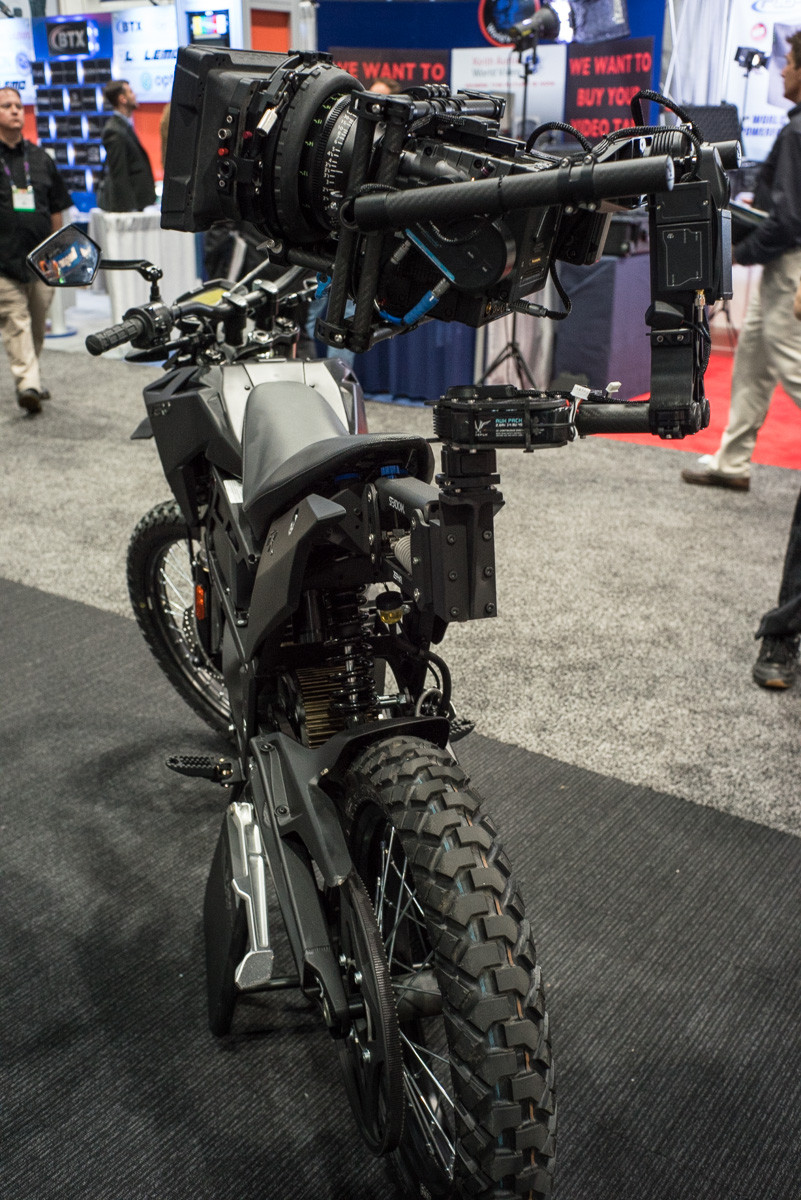 Hard to beat the flexibility of FreeFly’s Movi when it comes to mounting options.

Bring big-budget camera moves to your productions. The MōVI M5 draws on the advanced stabilization technology developed for the MōVI M10, which allows for amazingly smooth footage in even the most demanding situations. The compact form factor and lightweight nature of the MōVI M5 (Weight: 4.75lb / 2.15kg) allows camera movement that would be impossible in the past. With the release of the MōVI M5, Freefly aims to bring big budget caliber camera moves to a wider range of productions. Introducing a handheld 3-axis digital stabilized camera gimbal redefines the possibilities for camera movement. The heart of the gimbal is Freefly’s proprietary high performance IMU and brushless direct drive system.  The M5 is $4995 and ships in 4-6 weeks. 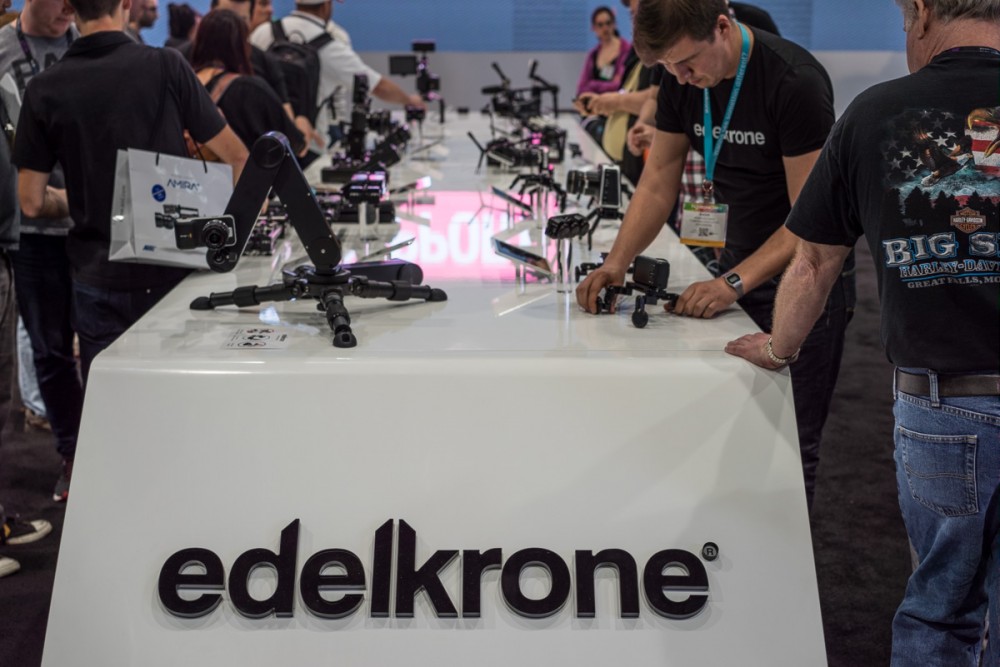 Edelkrone Was At NAB With The Assortment of Their Products Along With Several New Prototypes.

As you can see in the video, a different take on sliders and how they are built.  This looks to be a fascinating idea, full of possibilities.  Still in the R&D stages, hopefully this unit will go into production soon. 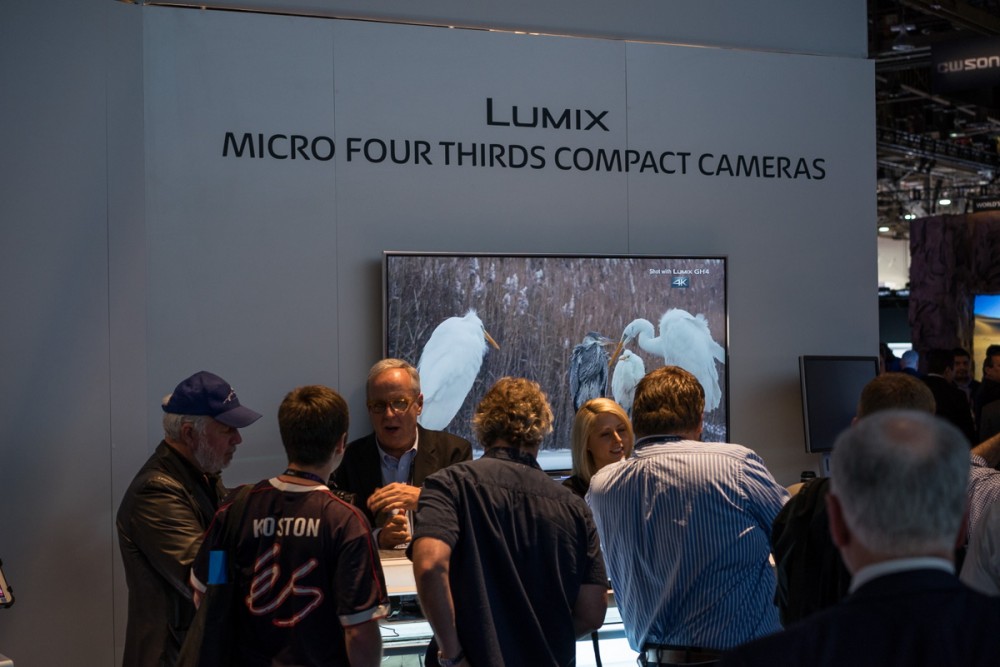 The Panasonic Booth Was Packed Most of the Show With Inquiries About The GH4.

And last but certainly not least, we have the Panasonic GH4.  Yes it is real, yes it works, and yes it was at NAB 2014 with Tom Curley, Mark Toal, and a few other old friends showing the new camera doing its tricks.  Sadly, the Lumix Luminaries were not at the show.  I was told because there was no room to have them in the booth.  Shame really, as I do think the Luminaries would have added enough to make it a much more compelling story. 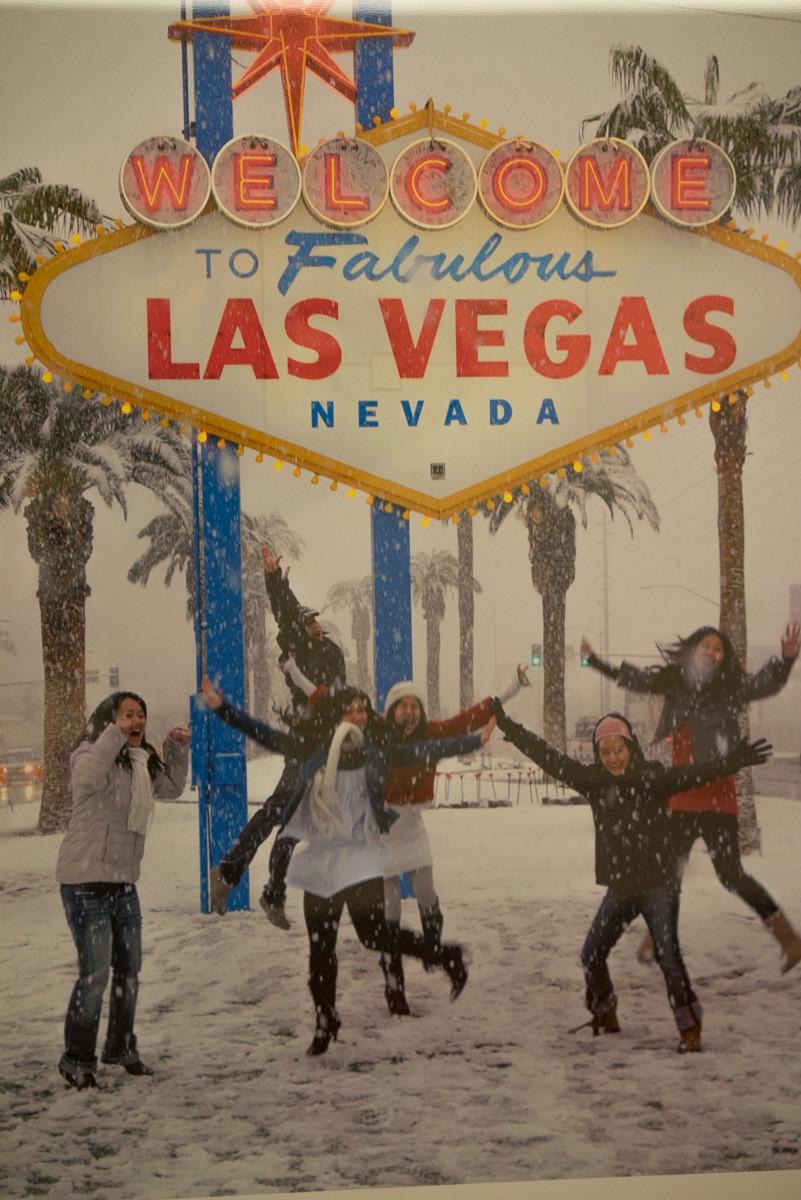