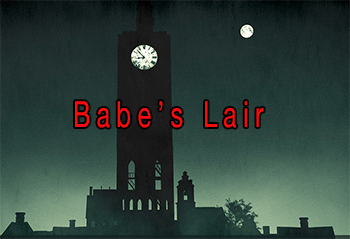 A few years back, music videos were one of the primary promotional media used to introduce emerging musical artists to the general public.  At that time, MTV was one of the primary distribution media.  MTV launched many new artists and extended the careers of many well established artists far beyond what was considered to be a normal career run.  The need for “content” to fill a twenty-four hour a day broadcast video channel created an entire sub-culture of devoted millennial generation fans following each new release.

For the music industry as a whole, MTV was the last great “hurrah” before the darker hours of video piracy and Napster style illegal downloads began siphoning off a major portion of the revenue streams.  Apple’s iTunes store since has grown to become the primary media today used to launch new musical talent. By February, 2010, the reality TV dominated MTV even went so far as to remove the words “Music Television” from its logo, stating in a press release at the time “The new logo is part of MTVs re-invention to connect with today’s miliennial generation and bring them in as part of the channel.”

While music may be gone from the once powerful image making MTV, the genera of created music video as a promotion tool continues to this day.  Raised now to an art form all of its own.  “Babe’s Lair” is an example of this art form taken to the heights of creative expression.  Brilliant in concept and beautifully executed, Babe’s Lair stands as a reminder of those earlier times when new talent earned their position in the media from great, well produced ideas.  It may not make it onto today’s MTV, but this French music group is a hit on YouTube and Vimeo channels that have replaced MTV with today’s millennial generation.

A tribute to the German expressionists, Lotte Reiniger, and Limbo. 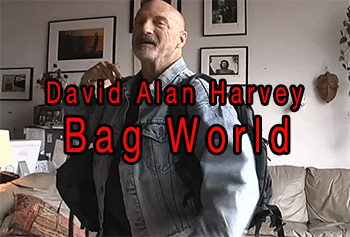 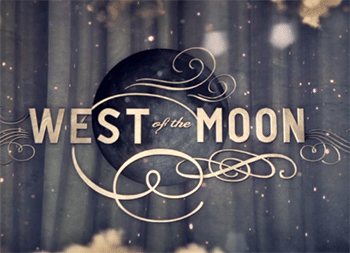