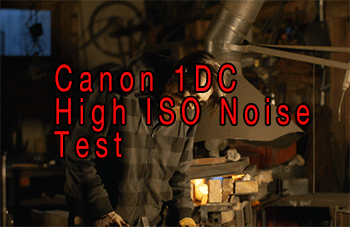 The Canon 1D-C is considered to be the the first Cinema DSLR camera. With the ability to shoot 1D-X caliber stills and shoot video using Canon’s Canon-Log picture style, this camera seems like a perfect mix of the much loved light and fast setup of the 5D Mark III and the cinema look and flexibility of the C300, and with 4K resolution and 60 fps at Full HD on top of all that.  Photographer, director Tyler Stableford was ready to be sold and hoped it wasn’t too good to be true. While he waited for his pre-order to be filled, he did plenty of research online, watching both Shane Hurlbut’s extensive tests using color and grey cards (check those out on his Vimeo page here) and looking through Phillip Bloom’s tests (seen here).  He claims he felt like he was getting a solid handle on what to expect from the 1D-C.

Once he finally received the camera though, he wanted to do a couple of tests for himself, just to confirm everything he had been told. In particular, Tyler wanted to test out the camera’s high ISO noise sensitivity in a scene that he would typically find his crew shooting. The High ISO noise tests on Shane’s blog were helpful but he wanted to see how the camera worked in a real world environment. Since Tyler had previously shot over at The Roaring Forge, a blacksmith’s collective in his hometown of Carbondale, Colorado, he decided that it would make for a perfect real world test site.  I agree; a blacksmiths shop should make for a challenging shooting environment.  A wide dynamic range of dark areas to the highlights from the fire of the forge would challenge any camera’s ability to capture a realistic scene.

They set up with “Tom the Blacksmith” working near the forge and had him do what he does best while Tyler and his crew tested the 1D-C. Starting at ISO 400, the camera’s native ISO setting, they lit Tom so they could work at T/1.6, holding a shutter speed of 1/50th of a second. They fixed white balance at 4700K, understanding that they would have some variations in color temperature as the changing ambient dusk light came through the windows. They went up a stop at a time from ISO 400 to ISO 800 to ISO 1600 all the way up to the camera’s HI-2 setting (ISO 204,800). They kept the exposure equal using Tiffen’s 4X5 Pro HV Neutral Density filter set and matching the histograms as they shifted the ISO. The video above is the test results. 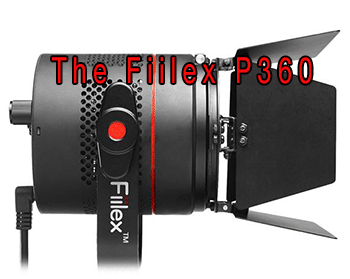 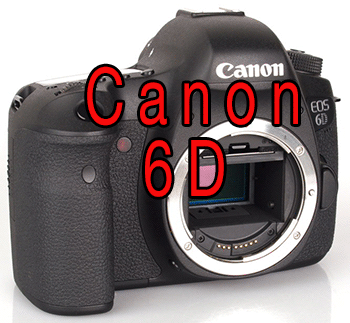