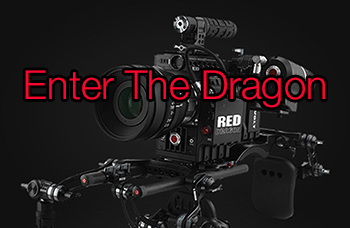 Mark Tola (the lucky dog ;=) won the lottery to be one of the first to get his hands on one of the new RED Dragon sensor equipped Epic bodies, and has taken it for a nice long test drive.  His thoughts on it are below, but for those of you hungry to see the video let me summarize his findings for you.  Watch the video.  This incredible footage tells the whole story.  Then come back here and read Mark’s details if you want more information.

The Red Dragon sensor has 3 F STOPS more than before: 1 in the hight lights which rolls over wonderfully !; 2 solid extra stops in the darks…. maybe 3 once the colour science has been perfected. There is still noise, but nothing like before.  I ran some 250d 2k film rushes next to some of my 4000asa stuff, and silly as it sounds, it looks like film grain, not noise. Don’t ask me how, as I wouldn’t have a clue. But it looks great !

Red Dragon now has the best highlight fall off I have ever seen from any digital camera. Beating film! Big call I know, but after shooting film and pushing it around in telecine chains for more than a decade, I can categorically say that this new sensor has a better range than film ever had.

Single still frames compared to a top of the line professional 35mm Digital stills cameras, I’m going to say that the EPIC matches, if not betters most. Don’t ask me how they do it, but every single frame from the DRAGON is 109meg !! @16bit when saved as a tiff from RCX. and at 100 Frames per second, I tell you this… someone has sold there soul to the devil.
If you are a pro photographer, you are mad if you don’t have this camera in your tool box. You quite literally will never miss a single shot.

Is Dragon better than 65mm Film…. (with good lenses)?  YES. No shit…
The images out of the Dragon are so smooth now… so so smooth, like low asa large format film.

The Dragon is more stable than my current MX EPIC’s.

The single one sentence I can say that can sum up everything is this:
It’s the first camera ever that I have used that captures exactly what I see with my own eye.
Never have I seen this before! 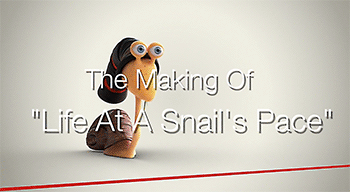 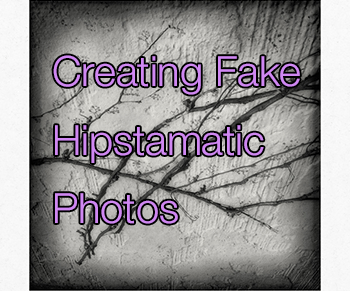