The first opening of the box, and firing up for the first video recording from the new Olympus OMD EM5 Mark II. As you would expect, not perfect without reading the manual, but intuitive and quite acceptable all the same. A testament to Olympus designing an excellent consumer camera that on the surface appears to be able to fill many professional needs too.  I look forward to getting to know the OMD EM5 Mark II very well over our coming weeks together.

I have a confession to make.  I am not a lazy photographer, but  I HATE reading the instruction manuals for a new camera until I have first tried to understand the operation without it.  I have to try the camera itself first, to understand the context for the written instructions.  I also have a personal policy I put into place after I bought my Sony A7S.  That policy is any camera I own and use will have a mandatory ISO 12,800 that is usable.  Having that high ISO capability has changed my work and my whole method of working, and I am not going back.  Out of the gate with the Olympus OMD EM5 Mark II, I had no time to read anything when Son handed me the body, fresh from the box.  My job, to locate the camera battery, install an SD card, mount a lens and shoot Son’s interview.

I still had a Panasonic 12-35mm f/2.8 ASPH zoom, bought a few years back with a GH3.  On a micro 4/3 sensor like the GH3 or this new Olympus OMD EM5 Mark II, this focal length range equates to a 24-70mm lens used with a full frame sensor like my Sony A7S or a Canon 5D Mark III.  This is the Photojournalist workhorse focal length zoom.  Every manufacturer offers an equivalent focal length because nearly everybody uses one.  The Panasonic has been a solid, sharp performer for me in the past, if a bit lacking in personality, character, or “juice” as I often call it. 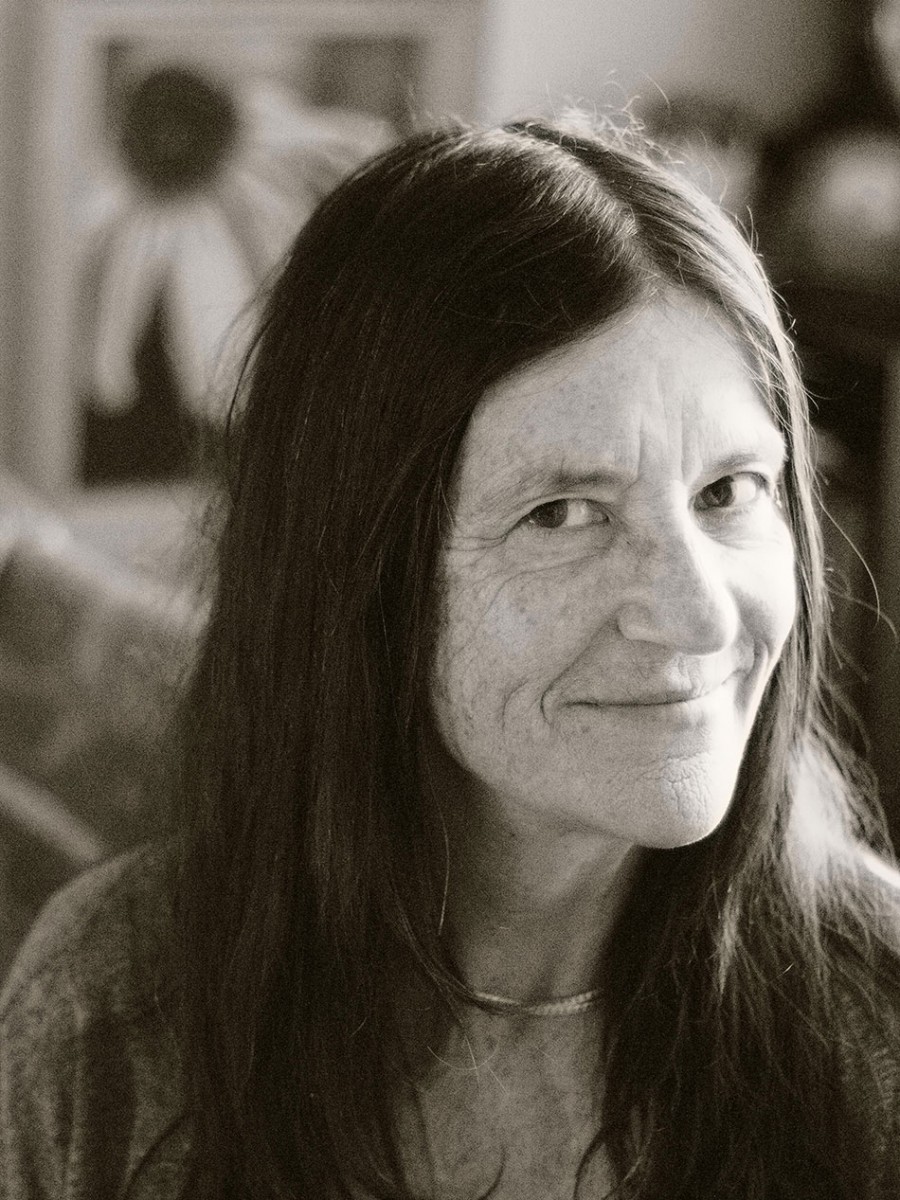 To my surprise and credit to Olympus, this lens with the quality the OMD EM5 Mark II produces with just the “P mode” and out of the box defaults should likely do for most consumers for a long time.  The JPG’s are beautiful, and the video really quite good for a change!  Of course, as with all toys featuring settings, sooner or later most of us will jump in and see about changing things about to our liking.  For me, that will be tomorrow.  For today, it is just a first look at what on the surface appears to be one heck of a nice little camera, this Olympus OMD EM5 Mark II.  Stay tuned for more as I get deeper into the menus, capabilities and explore the great still photographs and movie adventures this OMD EM5 Mark II camera promises. 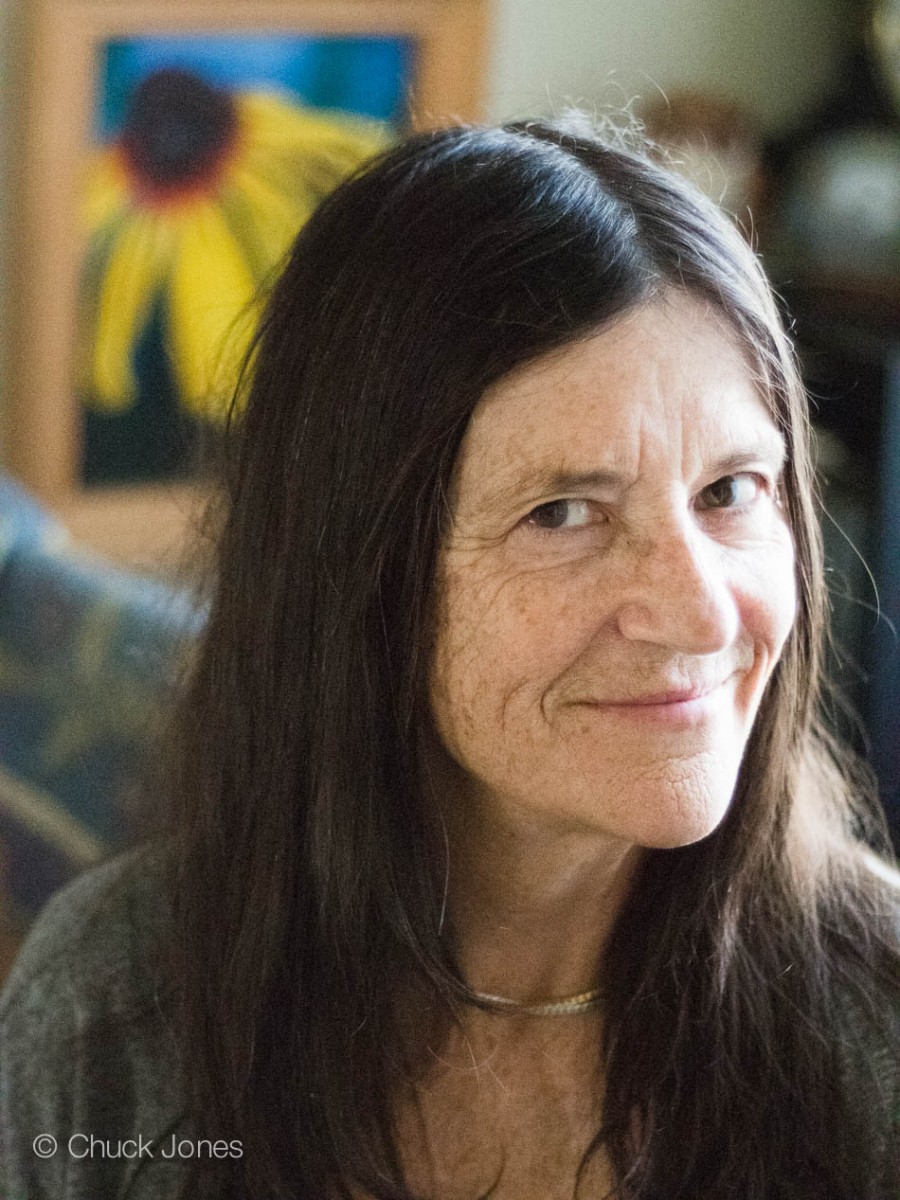 The Same File As Above, This One Converted To DNG & Processed Out Of Lightroom.  Olympus OMD EM5 Mark II.

As always though, there are a couple bumps in the road to nirvana to spoil every great camera launch.  Adobe has just (first week in May) started support with Lightroom and Photoshop for the file format used in the Olympus OMD EM5 Mark II.  Despite paying for the expensive cloud CC version (which is supposed to be continually upgraded to the latest technology), it took Adobe a long time to make available a method to process out the RAW files from the Olympus OMD EM5 Mark II using only a Lightroom or Photoshop as my usual workflow.  While finally fixed, this was a big disappointment initially. 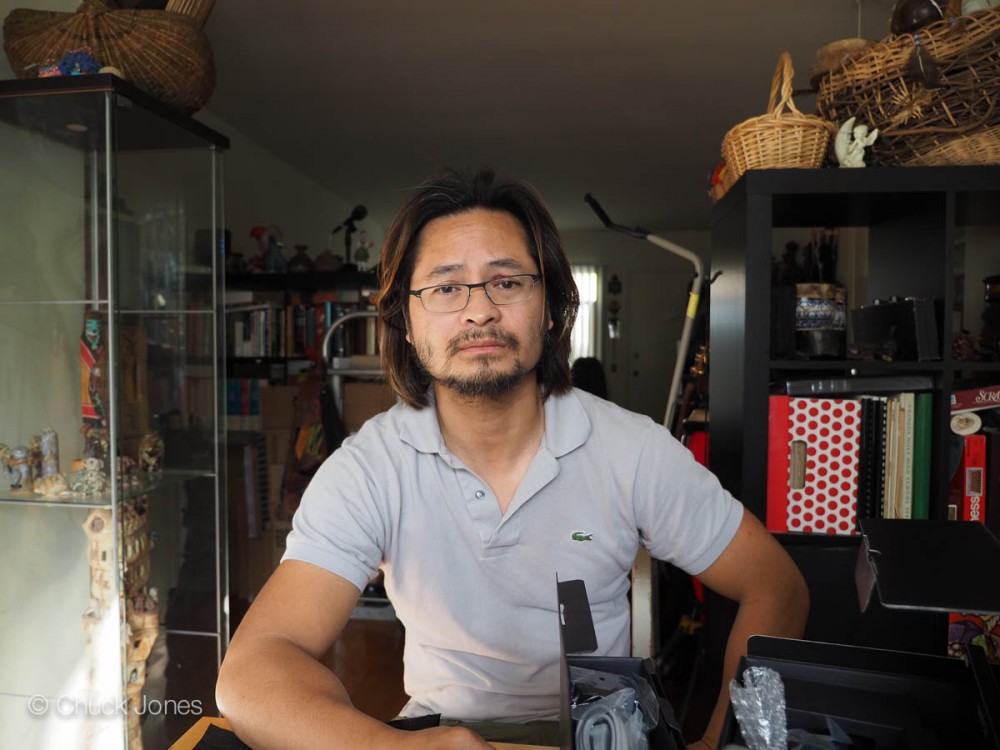 My choices are I can shoot JPG’s, (which look VERY good by the way), but for RAW files I can wait for Adobe to get their act together with their next Lightroom V6,  I can toss in the towel and learn how to use OLYMPUS  Viewer 3, or I can add a couple of more interim processing steps and use the Adobe DNG Converter version 8.8 available here: Adobe DNG Converter Download  Once converted to Adobe DNG format, my native Olympus OMD EM5 Mark II files can be directly imported into Lightroom or opened in Photoshop.  But there is another option I have been waiting to try that in the end worked out the best for me.  I used the just released V3 of Iridient Developer, as native support is already provided for the Olympus OMD EM5 Mark II. 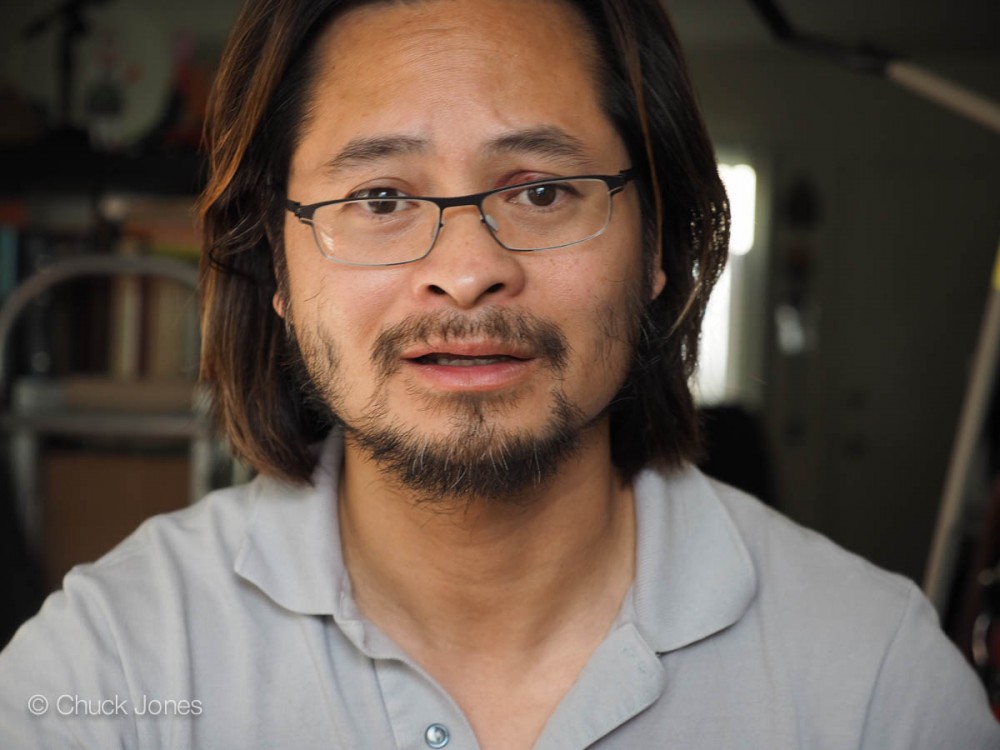 I started out with a few JPG’s first, and found them to be excellent.  Then I gave the Olympus Viewer 3 software a try, which made me wish I had chosen option two instead and waited for Adobe.  When I finally downloaded Brian Griffith’s latest updated version of Iridient Developer V3, Wow, what a difference!  Not just full RAW file support for the OMD EM5 Mark II, but support for over six hundred and twenty different camera makes and models!  The whole list of Iridient Developer supported cameras can be found here: http://www.iridientdigital.com/products/rawdeveloper_cameras.html

I can make any number of different JPG variations I care to try from one Olympus RAW file, but I can’t make a single RAW file from all of my JPG’s put together.  Over the many years I have used Iridient Developer, Brian Griffith has always managed to stay one step ahead of his competition with a superior RAW converter, in one way or another.  He has also always been there with the highest quality mosaic RAW conversion quality I could find.  With his excellent and immediately available RAW support of the Olympus OMD EM5 Mark II files, Brian has done that again with Iridient Developer V3.  Available at a very modest price, I mite add.

If you have an Olympus OMD EM5 Mark II, or any one of the other six hundred and twenty digital cameras supported, you can try Iridient Developer for yourself and see if your results agree with my conclusions.  Then let me and your friends know! : Iridient Developer Download Link

Please rate this story and share with your friends?  [ratings]