I am primarily a portrait, music, and event photographer.  Since I have never considered myself much of a landscape photographer,  I asked Pham Minh Son to join me in testing the A7R for a detailed sunset landscape.  Son has lived in this area for several years and knows some good landscape locations.  Each with an A7R in hand, we tag-teamed a local Los Angeles area lake just before magic hour. A beautiful location, but spoiled by the proximity to a local airport with the constant aircraft traffic noise in the background. 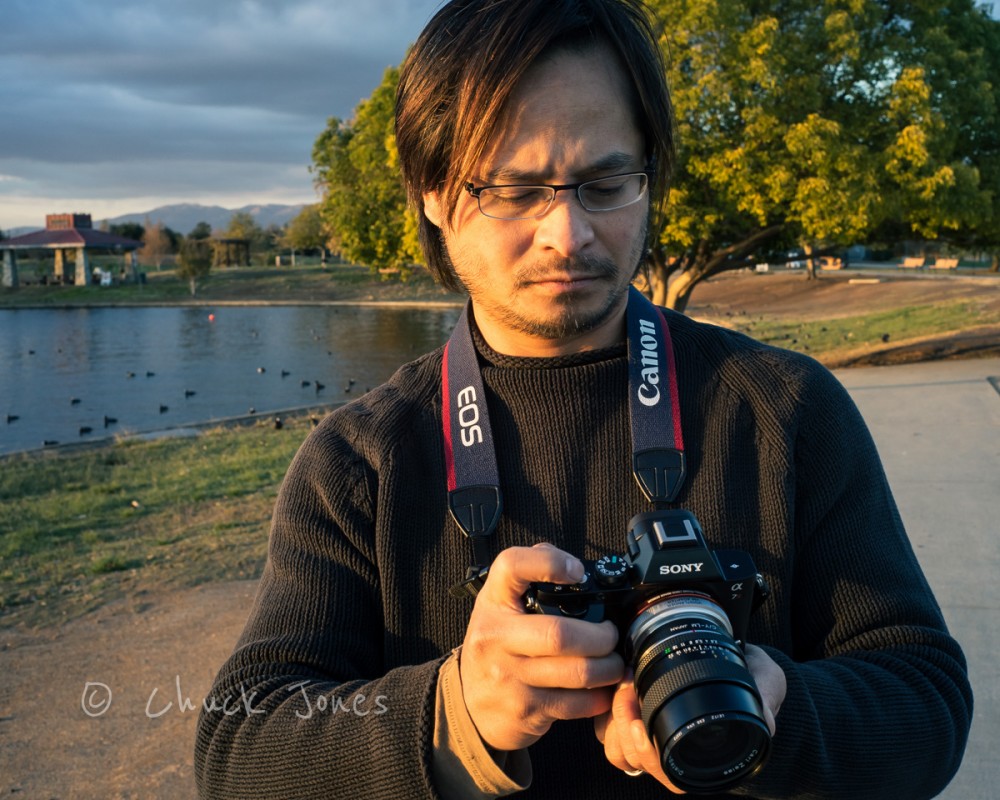 For the camera world, the A7R proves the old saw about big things coming in small packages.  This little puppy packs a solid wallop, punching right up there with the biggest of the big boys with its 36MP of resolving power.  However, a caution:  only if you have the right lens will you experience the fullest satisfaction from the results.  Like all of its high resolution brethren such as the Nikon D800, the Pentax 645D, the Leica S system, and the assorted medium format digital backs, lens choices are critical to how much of this impressive performance you are likely to see in your final results. 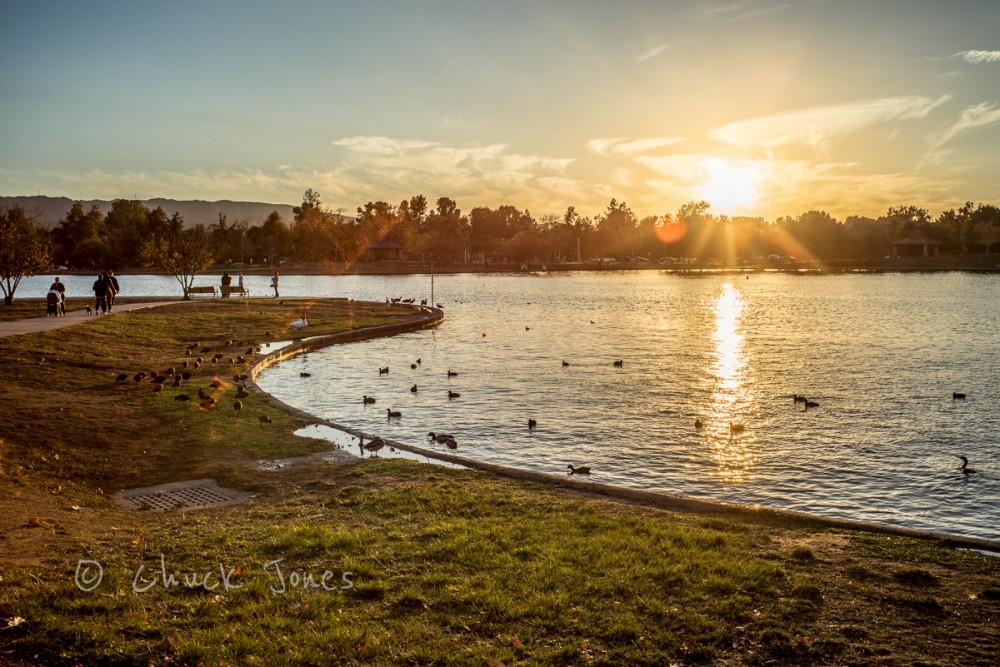 The A7R is a sufficiently revolutionary camera with its mirrorless design placing the lens nearer the sensor,  such that every lens should be tested and re-evaluated for suitability.  Many of the lenses that have been design optimized to perform expertly on lower resolution digital sensors are not doing as well on sensors with high megapixel resolving power like the D800 and now the A7R.  My older film lenses with their lower macro contrast, but excellent micro contrast, seem to be performing well.  My tiny Leica 35mm f/2 Summicron is fantastic on the A7R, as is my 57 year old 90mm f/2.8 Elmarit.  Evidenced by these examples here on this page.  The overall resolution and detail in the photos from the A7R continues to amaze me.  I have used these two lenses for years, on numerous film and digital bodies, so I know them well.  Never have I seen this kind of resolution and detail in photos made with them on other cameras.  To say the files are like those shot with a digital back is not completely true, though to be honest most of the time I would be hard pressed to see a difference.  The A7R file below is simply stunning.  Without a doubt, the highest resolution 35mm file I have seen.  Amazing in and of itself, but to come from a camera body & lens combination that I can stuff in my side jacket pocket?  WOW!  This combo brings a whole new way of thinking to creating high resolution images. 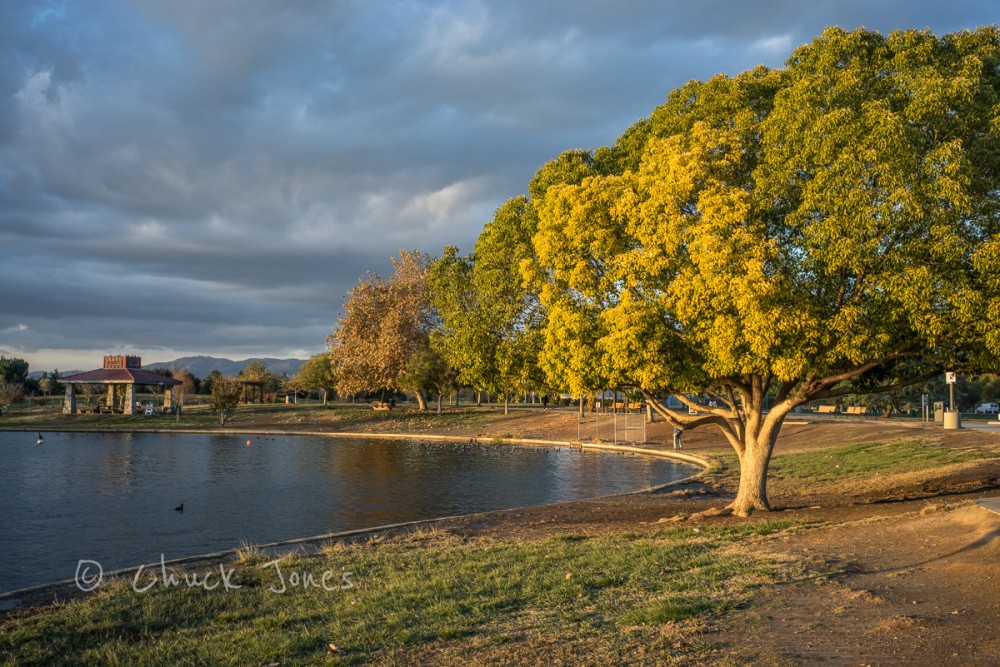 A Full Resolution version of this image available here, but please note that this is a BIG file – A 7360 x 4912 pixel, 48MB JPG : A7R-resolution-test.jpg

As a hybrid storyteller I rely on having good, sharp stills as well as good video.  While this challenge may sound easy, up until now combining still shooting and video recording using only a single body has not really been possible, and for good reason.  It has been too complicated to operate any of the cameras on the market and still do a good job at either still or video trying to do both simultaneously.  The A7R so far seems to be much better in this regard. The controls are well placed, fall readily to hand, and even those controls that are menu driven are readily accessible without the need of hunting through endless menus of useless options with bewildering names.

A problem for the modern day photojournalist is the same problem faced by independent film makers for years.  The tools need to fit the jobs, not the other way around.  Working alone demands tools that can be setup and operated solo, and quickly, without the complicated voodoo like rituals necessary to make some camera systems function.  The Moon didn’t have to be in the fourth house, nor did the Sun need to rise in Aquarius for me to get great results from the A7R the very first time I tried it.  Most surprising has been the right out of the box, charge the battery and shoot video quality.  The video is superb.  Still subject to test, the A7R and a Ninja 2 field recorder.  This combination will capture uncompressed ProRes 422 eight bit, recorded at ten bit resolution from the clean HDMI port on the A7R. 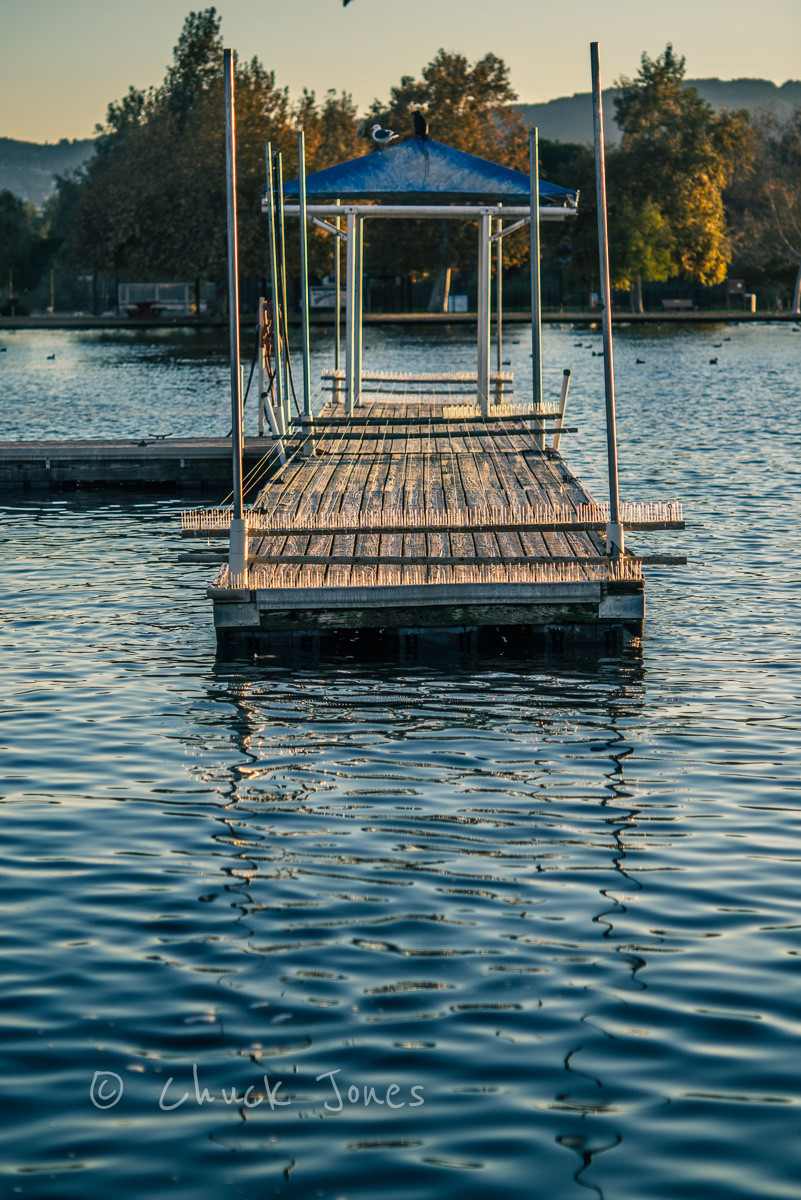 After three days of using the A7R I am starting to draw some conclusions on lenses, most of them quite positive.  I use very few autofocus lenses, and own exactly one.  It is not that I don’t like autofocus, there are times it is invaluable for its unmatched speed.  Speed obtained by giving up a large degree of control over your ultimate focus point.  I want to be at the controls myself.  Many of my images depend upon accurate selection of the exact focus point, as I am using the focus fall off as a creative tool.  Working with lens apertures of f/1.2 to f/5.6 for the most part requires extra special attention be paid to the positioning of the focal plain, or the effect is ruined and so is the image.

The A7R is equipped with an EVF and has live view for the large rear screen.  It also provides a clean HDMI output that can be connected to an external monitor or field recorder.  I have had mixed experiences with using an EVF in the past.  I do not like most of them.  I find them way too distracting, with their blinking on and off, their surging from too dark to too blown out, their unreliable indication of my actual exposure, and the tendency many of them have to blur the edges so much I can never tell if my manually set focus plain is properly aligned dead on where I want it.  In other words, for this manual focus lens owner, most EVF viewfinders are complete garbage. 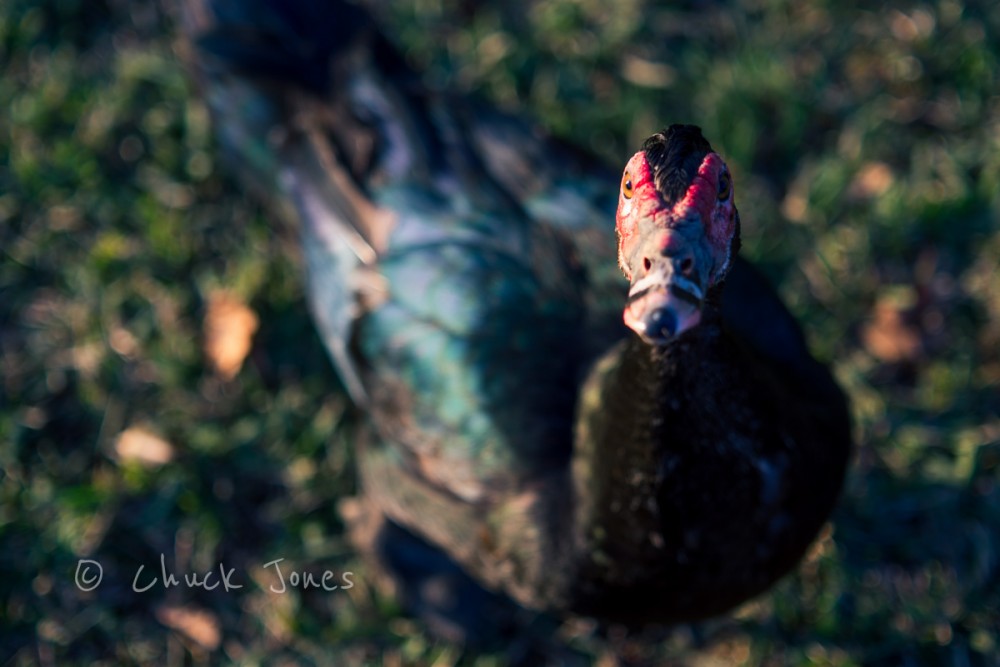 The Sony A7R features a built-in XGA OLED electronic ‘Tru-Finder’ viewfinder with a resolution of 2.4 megapixels.  Don’t let the goofy marketing name fool you.  This is the first EVF I have tried that I actually like, and find to be a true focusing aid not just an electronic gimmick.  There is no smearing or streaking as Sony has kept the refresh rate high.  The color is very accurate, the scene nice and bright – even in low light situations, and I never get the sense of peering thru a peephole at a tiny 1960’s era television with rabbit ear poor reception.  The 2.4 megapixel resolution is sufficient for me to see my desired focus point dial in, so no hunting, guessing, or approximation necessary.

The Sony A7R’s rear screen is a tilting 3-inch TFT panel with a resolution of 921K dots. The articulated rear monitor is a distinct advantage in tough shooting situations.  It has taken me a bit of adjustment getting used to the lack of a touchscreen.  Not a problem in my hands and on the go, but when setup on sticks a touchscreen control surface is a fast, slick interface that doesn’t shake the light camera like trying to fumble for controls designed to be hand held, not operated on sticks.  Something Sony may wish to revisit in future improvements to the already superb A7R interface.

The other nit I would pick so far is with the shutter sound.  Sure it could be quieter, but it does sound solid and somehow “professional” like you would expect from a big camera.  Very similar to my old Hasselblad shutters, in fact.  This may be problematic though for candid shooting, or shooting on set, in church, at meetings, or other noise sensitive locations.  I’ll be testing first to see.