Top
Can you Dig it? - The Camera Forum®
fade
2102
post-template-default,single,single-post,postid-2102,single-format-standard,eltd-core-1.2.1,flow-ver-1.7,,eltd-smooth-page-transitions,ajax,eltd-blog-installed,page-template-blog-standard,eltd-header-type2,eltd-fixed-on-scroll,eltd-default-mobile-header,eltd-sticky-up-mobile-header,eltd-dropdown-default,wpb-js-composer js-comp-ver-6.8.0,vc_non_responsive

Can you Dig it? 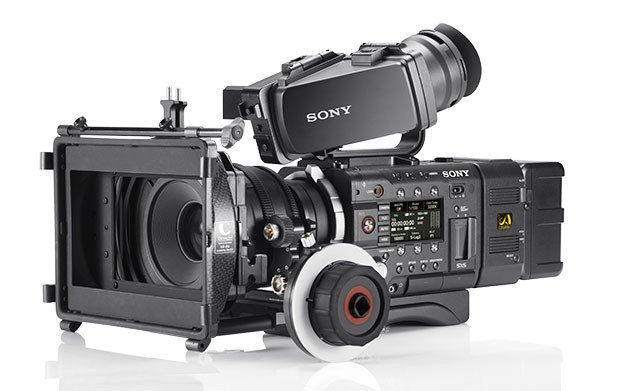 Can you Dig it?

Looking for a hearty new camera rig to add some spice to your next indie film?  Not satisfied  the new Panasonic GH3 will be sufficient upgrade as a video answer for your client’s needs?  Are you one of those people who won’t settle for anything less than the very best available in the marketplace?  Or do you just enjoy playing around with all the best new toys?  Start Saving!

Sony finally released the pricing for its PMW-F5 and PMW-F55 CineAlta PL-mount cameras, projected to start shipping in February 2013.  Only a couple months to start raising the cash if you want to seriously raise the roof!

Following an LA screening of professionally shot 4K and HD footage, Sony mentioned that the high-end camcorders can be had for $34,900 and $19,400, respectively.  The steeper priced PMW-F55 has a sharper edge, of course, and can natively shoot 4K, 2K or HD footage through a global shutter.  Think you get everything you need for that $35K?  Nope.  The (comparatively) less expensive F5 can handle 4K video too, but both of these cameras need the help of the AXS-R5 RAW recorder (a $6,300 add-on) to pull it off .  What’s the difference?  The “less expensive” PMW-F5 has a narrower color gamut and a rolling shutter.

Add on a good set of Zeiss Cinema quality lenses ($25k) and an AVID ISIS 7000 editing suite with monitors and the necessary outboard gear (another $125K) and you’re set to out spielberg Spielberg, if you’ve got that level of talent as a Director.

My prediction?  Within four years, and probably much sooner, a global shutter will be standard faire included on every serious camera made for professional use.  Small mirrorless cameras will likely be the first to come with a global shutter, full frame 35mm sensor, 4K footage, and most everything the F55 has, but will be priced at under $2k.  Anyone care to wager on it?

About this video piece: Dig is a short film produced for the European launch of the Sony PWM-F55 camera. It was premiered at the Camerimage Film Festival in Poland on 28th November 2012. It was shot in 4K raw and posted in DaVinci Resolve. The uploaded file you are seeing here is an 1080P MP4 at 20Mbps derived from an HD ProRes master.  It is spectacular!  The cinematography of Steve Lawes is some of the best there is.  He is a true master at his craft.  Director Martin Scanlan is also a name you want to watch.  His ability to tell such a powerful story absent any verbal dialogue shows off his mastery of the storyteller’s art – something worthy of being shot with this new Sony F55. 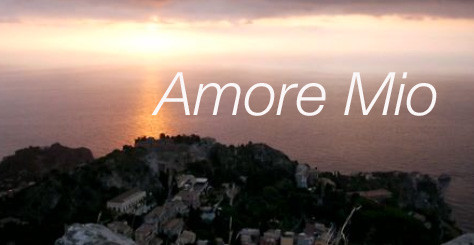