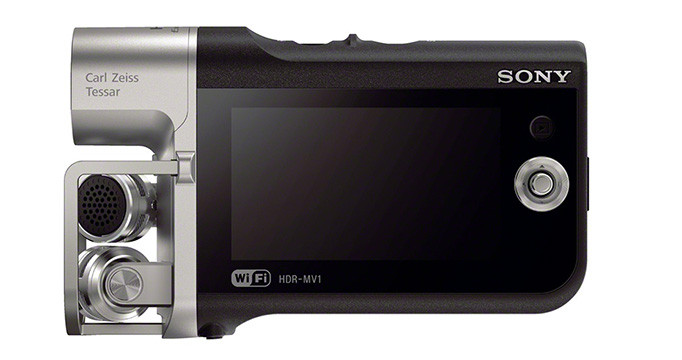 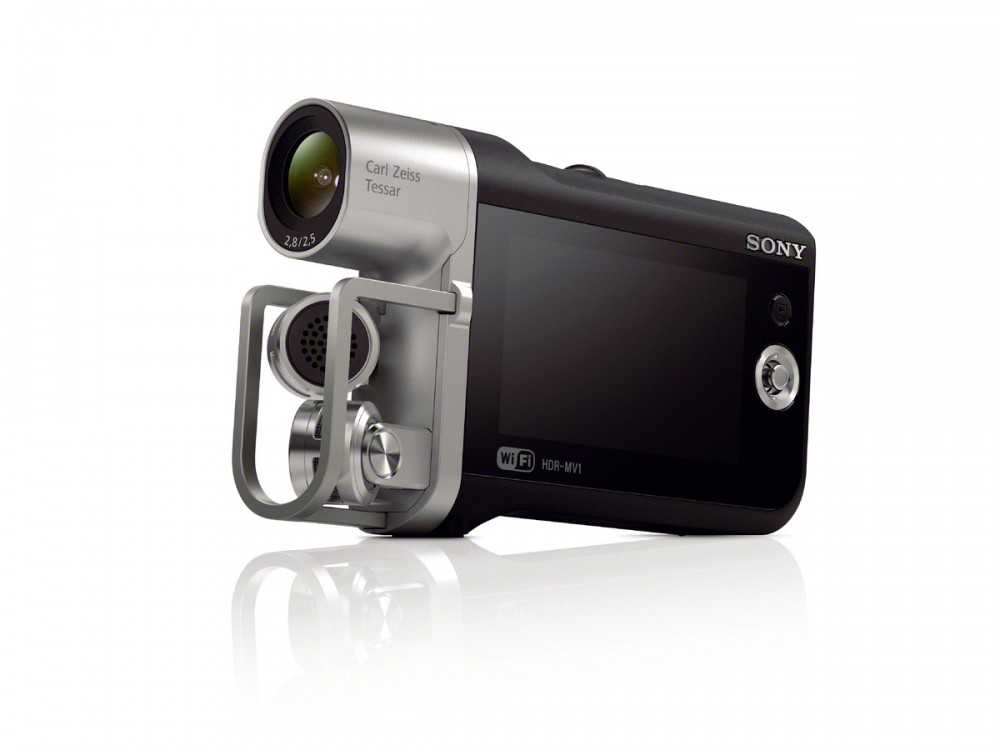 Sony tries to put old guys like me out of work with the all new Sony HDR-MV1 Music Video Recorder.

It’s hard enough getting older and having to fight off the bold young newcomers to the photography profession, without also having to fight something like the new Sony music video recorder.  Fighting other  photographers for music jobs shooting bands is actually something relatively new for me.  It is not an easy job.  You have  to deal with  security personal who constantly usher you around or bar your entry to the best spots for filming, crowds of fans getting more than a bit “wild,” and, let’s not forget, abysmal lighting conditions.

Did I say the lighting was difficult in most band shoots?  I lied.  It is almost impossible – ultra bright colored spots mixed with nothing but dark.  Huge dynamic lighting ranges means constantly changing exposures.  Constantly moving subjects means you have to keep relatively fast shutter speeds to avoid blur.  Live concerts are, after all, the ultimate stage show.  Nobody wants to see a rock band just stand there like statues! 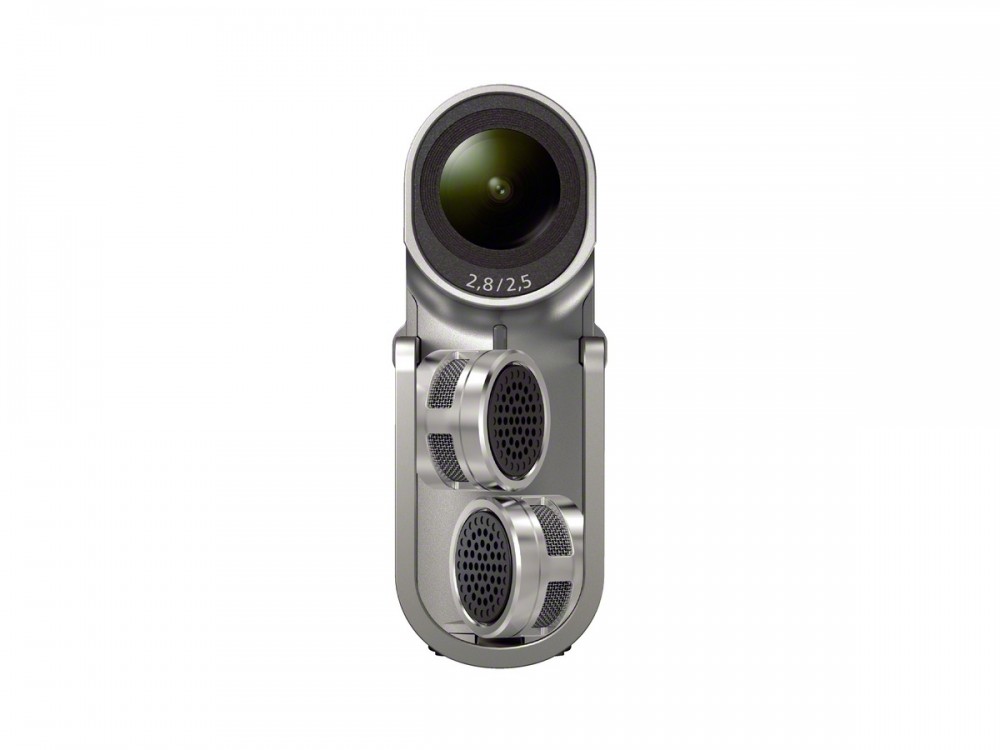 The music photography field is so difficult to do well, only a few professional photographers specialize in it.   Bullshit.  The reason there aren’t many top professionals shooting bands anymore is there isn’t much money in it.  Ironically, the pay is one of the lowest for work that is some of the most difficult.  Anna-Lou “Annie” Leibovitz is an American portrait photographer who cut her teeth at Rolling Stone shooting music subjects and bands.  Today she is one of the highest rated and best paid photographers alive.  But while Annie is paid millions, the average band photographer today is lucky to bring home anything but a “Hey dude, thanks so much for the video!” 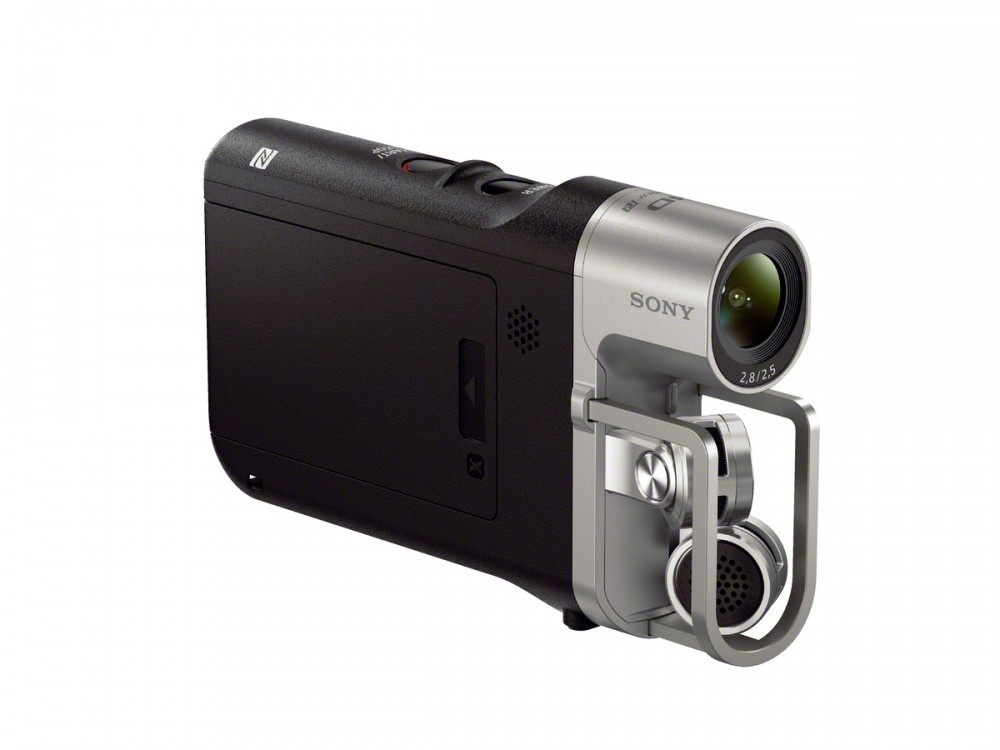 None of us likes to compromise when we buy our camera gear.  Lets face it, we always spend more than we intended.  Nothing decent is ever cheap, nor is there a lot of “special purpose” camera gear around anymore that fits Professional photographers now adding skill as videographer to their client offerings.  But hold the presses! Sony is set to release in December something new of note.  It is a Premium Music Video Recorder that Allows Music Artists to Record and Instantly Share Full HD Videos with Pro-Quality Sound for a puny $300! 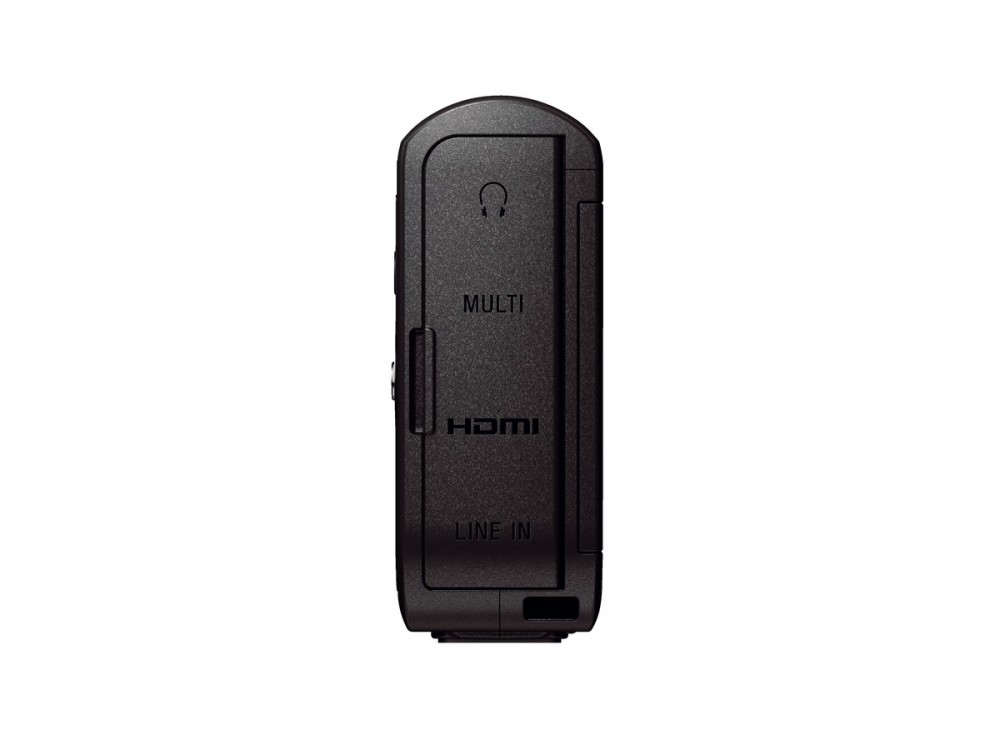 Did you read that right?  Yep.  There goes my business.  Even musicians can afford the paltry $300 to buy one of these, so I expect Sony to sell a gazillion of them at every music store in the country.  Think in terms of better than a Zoom H4n audio recorder quality, with full 1080P simultaneous video recording, and you literally “get the picture.”

Wow.  I can’t wait to get my hands on a couple of these to test.  Visions of multiple Music Video Recorders placed strategically around the stage, each recording a different band member and a new camera angle WITH dynamic sounds from the immediate area,  well, it just boggles my mind. 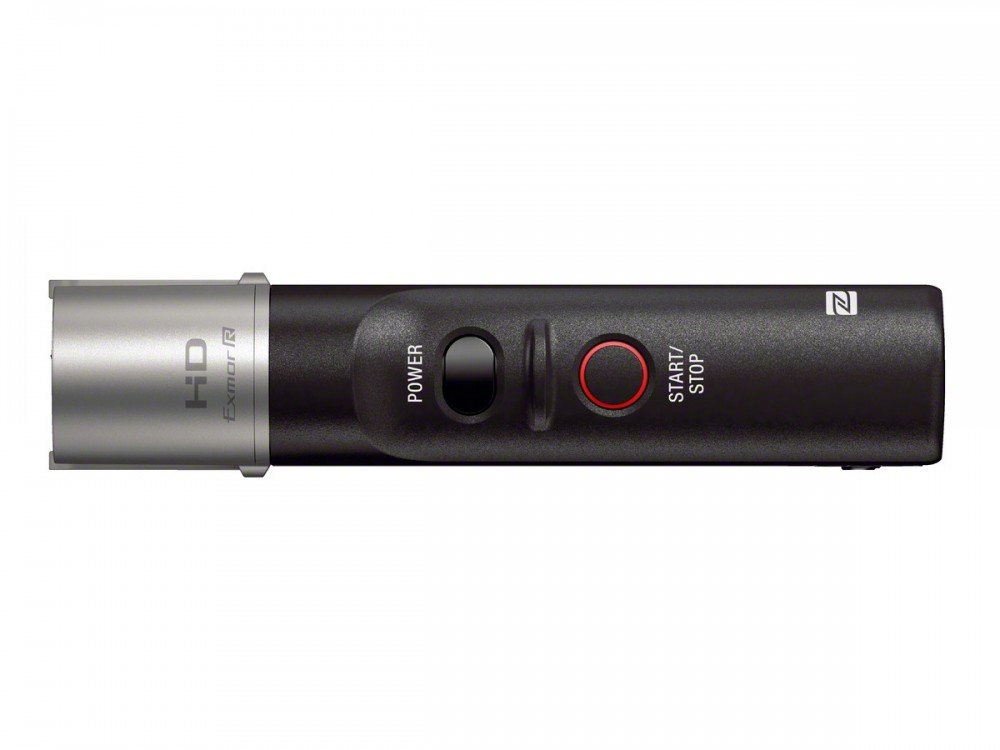 From the Sony press release:

“Marrying Sony’s industry-leading audio and digital imaging technology, HDR-MV1 is the perfect video capture solution when audio is key,” said Hidenori Toyoda, director of the camcorder business at Sony Electronics. “With the web being a major hub for established and budding music talent, the camcorder’s ability to easily upload high quality content sets it apart from other devices.”

Ideal for band rehearsals, practice sessions and live gigs, Sony’s new camcorder records CD-quality audio in uncompressed Linear PCM or internet-ready AAC. The slim, portable MV1 music video recorder captures every detail of musical performances – from soloists and groups, to orchestras and bands – in rich audio with its 120-degree X-Y stereo microphone that can be tuned for clear, undistorted recordings. Adding versatility, external microphones or instruments can be directly connected to the device and there’s also a convenient speaker on-board so users can check their recordings instantly.

To complement its superior audio capabilities, the Music Video Recorder offers Full 1920×1080/30p HD video. Its back-illuminated Exmor R® CMOS sensor allows for a sharp picture even in dimly-lit clubs or recording studios. And the wide-angle 120-degree Carl Zeiss lens takes in the whole scene so no one in the band gets left out of the action, perfect for cramped rehearsal spaces as well as expansive stages.

The HDR-MV1 camcorder features Audio Lip Sync to ensure that music stays precisely matched to the video playback, with no lag, and a vibrant 2.7” color LCD to allow frame checking or adjusting. The camera also offers manual or auto audio level control with an on-screen meter to monitor the input levels and modify for diverse environments.

Built-in Wi-Fi® works with Sony’s free PlayMemories Mobile™ application that allows users to instantly share their Music Video Recorder content to a smartphone or tablet for easy upload. The Wi-Fi connection also allows control of the camera with any compatible device, for start/stop recording as well as to select movie/audio modes. And with NFC support, it’s even easier to make a one-touch connection to Xperia® phones, tablets and other compatible Android devices.

The new HDR-MV1 Music Video Recorder from Sony will be available in December for a suggested retail price of $299.99. The camcorder and its accessories can be pre-ordered right here right now by simply clicking on the link below!