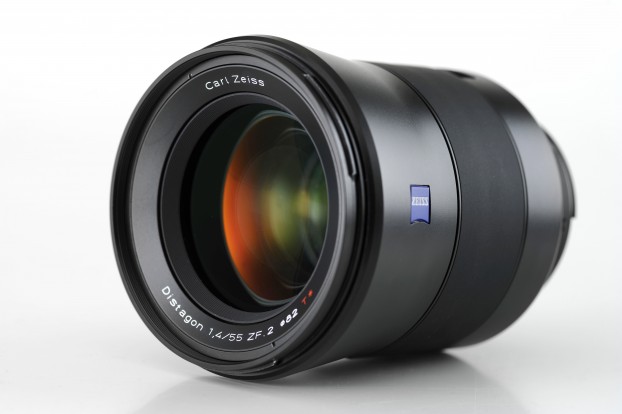 The Zeiss Otus concept was announced at the last Photokina 2012.  Dr. Michael Pollmann, Consumer Lenses Product and Program Manager in the Carl Zeiss Camera Lenses Division, discussed the technical details of the new “high-end SLR lens family” Zeiss intends to build.  An “ultimate set” of high performance lenses for 35mm format Nikon & Canon pro mount cameras with image sensors having 30+ megapixels, such as the Nikon D800.  The 1.4/55 Zeiss Otus is the first of what is reported presently to be three lenses currently in development.  Unconfirmed rumors have it that the other two focal lengths will be 35mm and 85mm.

My first thought upon hearing about the Zeiss Otus 55mm f/1.4 was at $3995 MSRP it is clearly a lens intended for the professional photography market.  My second thought, with today’s cash strapped mindset how many working pro photographer will consider investing that much money in a manual focus only, normal focal length prime lens?  Doesn’t Zeiss realize there is a worldwide recession on?  Have they lost their marbles building a 55mm that costs so much without even the benefit of autofocus?  Could Zeiss possibly have pulled off the improbable,

Full disclosure, I am a big fan of Zeiss lenses.  I have owned and used Zeiss glass for more years than I care to count.  I still today own several primes that make up the bulk of my photography glass I use daily.  I have three lenses in my  collection that cover that “normal” 55mm focal length.  Most of us who work in the field and own a DSLR do.  I have options too, as do many.  The 50mm focal length is the most popular lens made, and the highest volume of lenses produced collectively by modern lens manufacturers.  In my particular case, I own three options – a Contax Zeiss 50mm f/1.4 and a Canon 55mm f/1.2 prime lenses in addition to a Canon 28-80mm zoom.  My Canon 55mm f/1.2 FD is even slightly faster than the Zeiss Otus.  Since I completed the mount change over from FD to EOS mount, this manual focus lens has become my “go to” choice.  The image quality from it on my 5D Mark III is excellent, with a beautiful drawing signature, micro contrast and bokeh.  So what would the appeal of a lens such as this new Zeiss Otus 1.4/55 be for someone like me?

Bottom line, it would be optimum image quality and resolution.  The 1.4/55 Zeiss Otus is claimed by Zeiss in their marketing promotional materials as the perfect lens.  Don’t believe this. No lens is perfect.  But this one may be close.  From a review of the specs for this new lens the Zeiss Otus is on paper the closest thing I have ever seen to that lofty “perfection” goal.  After reviewing several of the full resolution photo samples posted to Flickr, the Zeiss Otus appears to be outstanding.  My interest in testing this lens has risen greatly.  The photos are impressive, to say the least.  I look forward to getting my hands on one to review further.

When wide angle views go to extremes and beg the control via an SLR viewfinder, which means that the back focal distance has to be much larger than the focal length, a retrofous design called Distagon is the right choice.

The ultimate in image contrast

Aberrations caused by extreme differences between shadows and highlights are particularly obvious in images captured at night. Thanks to the outstanding correction of lateral chromatic aberration, the floodlit facade is reproduced with absolute perfection.

More examples on Flickr, in high resolution from a Nikon D800E

Sources of light located in front of or behind the plane of focus present particular challenges to every lens. In the case of the ZEISS Otus, longitudinal chromatic aberration is so low that practically no colour fringing occurs.

Thanks to its exceptional sharpness, the ZEISS Otus exploits the full potentials of contemporary high-resolution sensors and rewards photographers with images characterised by breathtaking rendition of even the finest details.

Because this lens is an apochromat, chromatic aberrations (axial chromatic aberations) are corrected with elements of special glass with anomalous partial dispersion. The chromatic aberrations are therefore significantly below the defined limits. Bright-dark transitions in the image, and especially highlights, are reproduced almost completely free of color artifacts.

The aspherical lens design ensures consistent imaging performance throughout the entire focusing range as well as sharpness to the periphery of the image. The asphere’s more complex surface profile can reduce or eliminate spherical aberration and also reduce other optical aberrations compared to a simple lens. 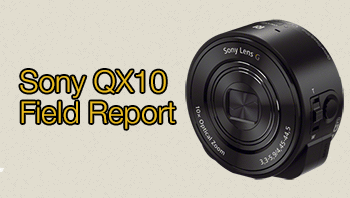 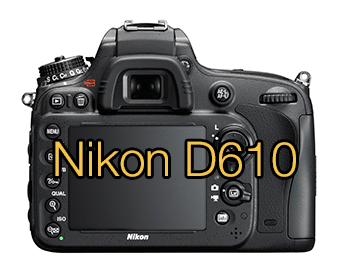