Only my second day with the XPro-1 and already it’s beginning to feel like an old friend.  The controls are simple, intuitive, and for the most part as well laid out as is possible while still keeping the body small.  Fuji engineers obviously spent some time using this camera themselves. It feels like it.  Real hands crafted these button positioning – not a CAD computer screen.

I’ve used many different camera systems over my years.  Some great, some not so great.  Every one of them took a period of time to learn.  Each interface is different.  Different positioning of even the same feature controls from body to body; as well as manufacturer to manufacturer.  Some more intuitive than others.  On the 100 point Rating Scale, the Fuji XPro-1 rates a solid 93 points from me on interface design and workflow.  It’s a winner for a working professional, though likely difficult at first for most others not used to professional features.

Professional grade manual controls can take thousands of hours of practice to master, so most will be starting off with the automatic settings the XPro is so rich in and saving the internal fiddling for later.  Pros, on the other hand, will want to dive right in and experiment.  This XPro is one hell of a creative tool with almost everything buried in the menu screens somewhere!

The images themselves I’ll get into discussing more later as I’m still learning them as I go through my own editing.  There is so much potential in these files that they deserve a very close detailed look for the proper workflow.  But then I’m one that feels the photos should do the real talking anyway. As a rule, I would not post much from just my first day shooting a new system.  It’s not fair to me or to the system I am testing to make any snap judgements or allowing anyone else to judge from half-baked test images.  Some new cameras have taken me weeks to develop a good processing flow.

In the case of the XPro-1 I am making an exception, as the images produced from this camera are stunning to see.  Judge for yourself  checking out the slideshow.  Please post your comments and observations in the forum, and let’s discuss! 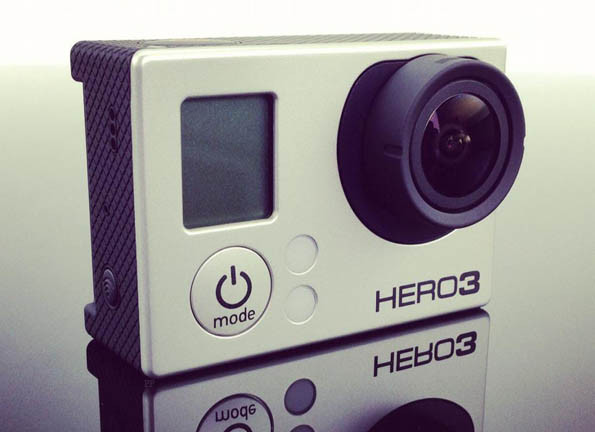