In addition to improvements in just about every area, Fujifilm has also brought some interesting new features to the X-E2.  What’s the coolest?  To me, one has to be the new Digital Split Image™ for interchangeable lens cameras.

Split image focusing was originally used in manual focus SLR film cameras and the Leica Rangefinders of old that the Fuji X-E2 is retro modeled after.  I was one of the pleasures of using a rangefinder, aligning those two images.  It worked by splitting the subject in the center of the viewfinder in half when it wasn’t in focus. Turning the focusing ring then brought the two halves together and when they lined up, the image was accurately focused.

The Digital Split Image™ system is made possible by the phase detection pixels in the X-Trans CMOS II sensor and the high speed processing of the EXR Processor II.

Take a look, and then please share your thoughts in the comments below, but to me this looks like a great attempt to recreate not only the look and feel, but the whole rangefinder focusing experience with the X-E2.  Talk about advanced emulation modes…. What’s next?  A darkroom fixer smell oozing from the small rangefinder shaped and sized body?

Fuji has the Leica M240 firmly in their crosshairs with the new X-E2 and Fuji’s own Leica M lens adapter.  The two are indeed a formidable optic based image capture machine.  The “Big Dog” should be afraid.  Very afraid.  My first look experience shows me Fuji have a formidable weapon with this new X-E2 body,  in my opinion more than able to compete in most every way  with the big dog, while dancing in for $6,000 less and sweetening the deal with  spectacular autofocus lenses, should you need or want them.  The awesome image quality of the X-E2 challenges all comers, not just those German or only rangefinder based.  We will get into more detail on the X-E2 in an upcoming full review, but suffice it to say I find everything about the X-E2 to be a greatly improved experience from an already excellent photographers camera in the older X-E1 version.  A worthwhile upgrade in my book.

It isn’t often that we get to “meet and greet” the engineers behind the features we enjoy the most on our cameras, so I will take this opportunity to thank these two for their efforts on split screen focusing.

What do photographers do when they first get together to test gear?  They start out by taking photos of each other ;=) 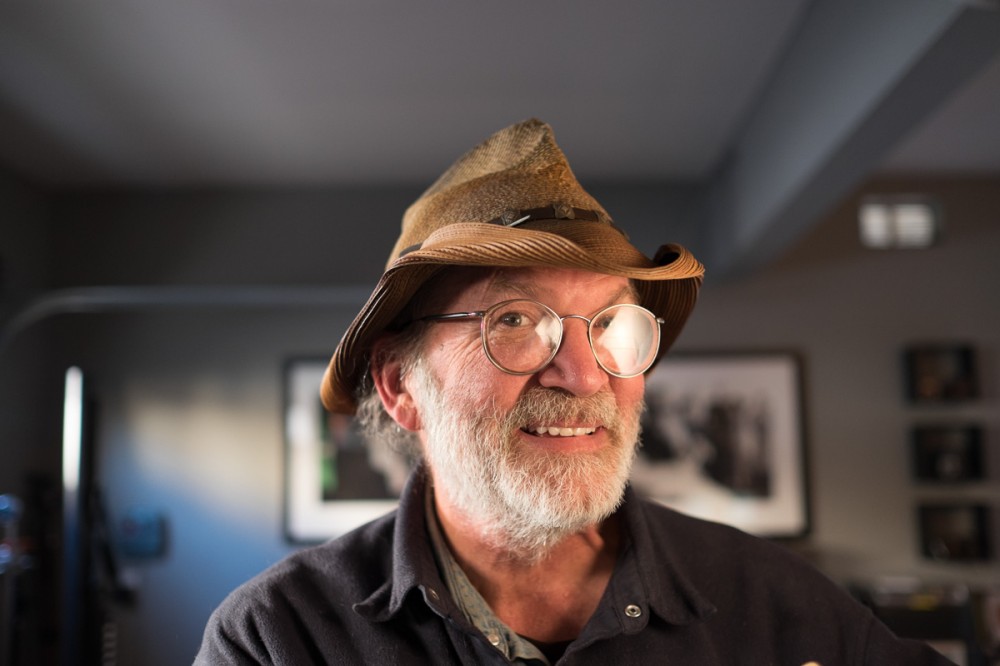 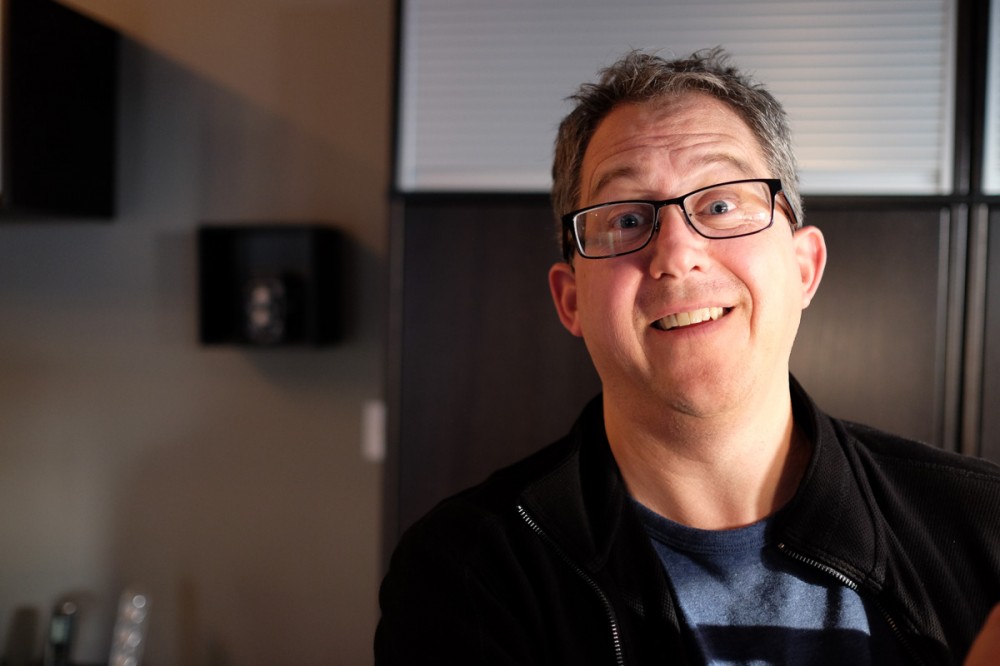 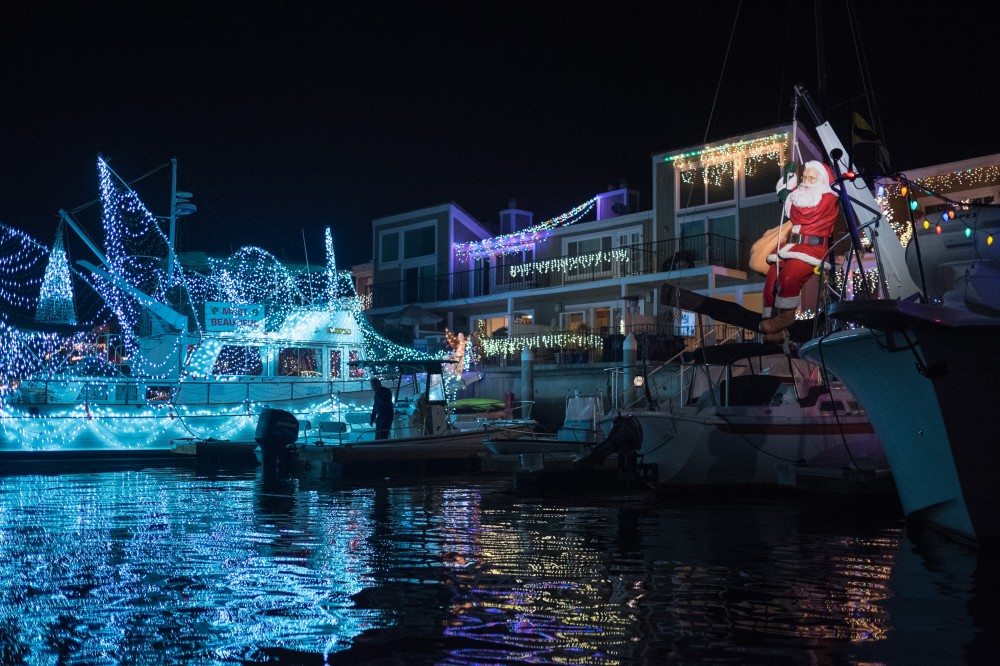 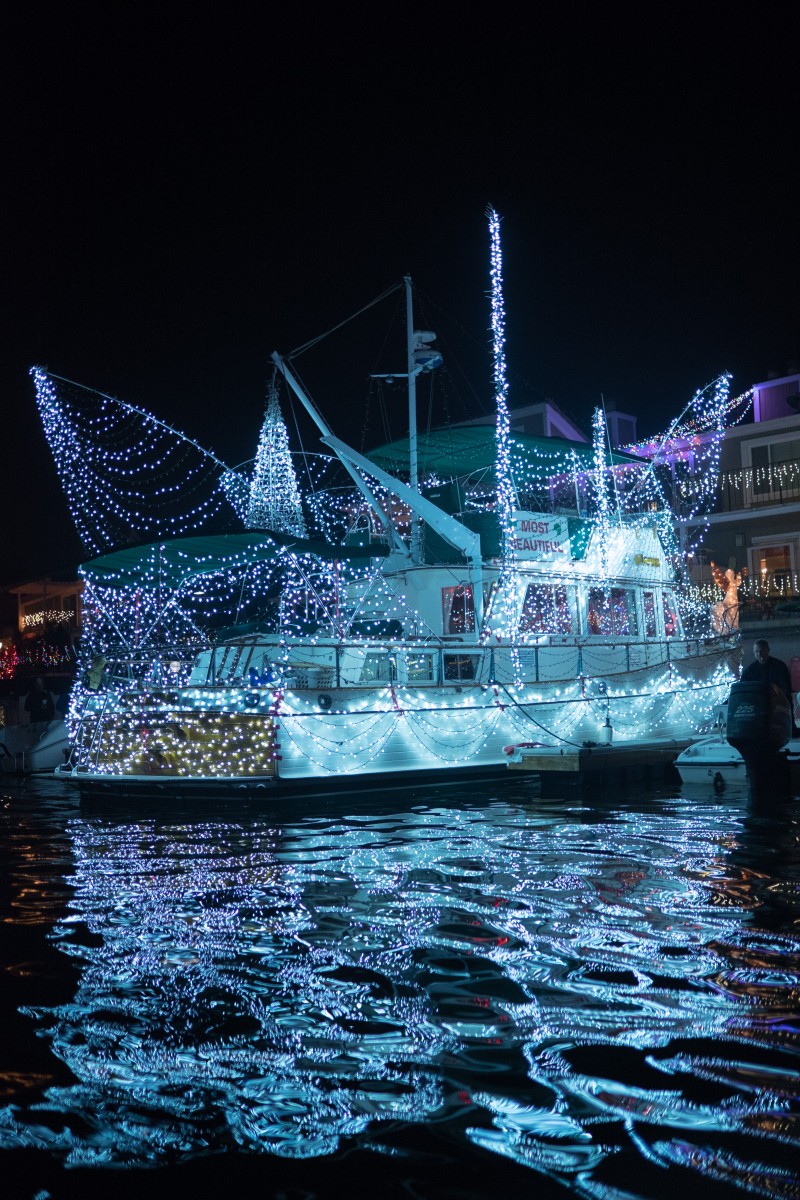 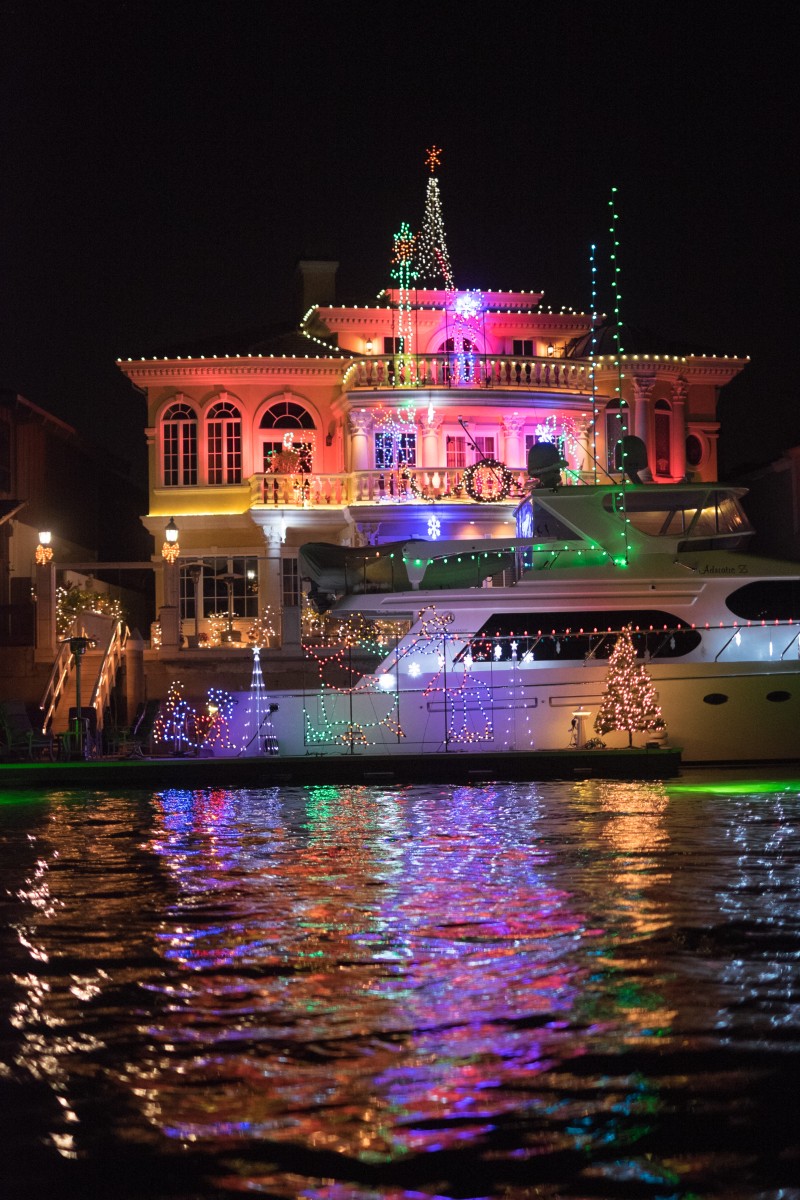 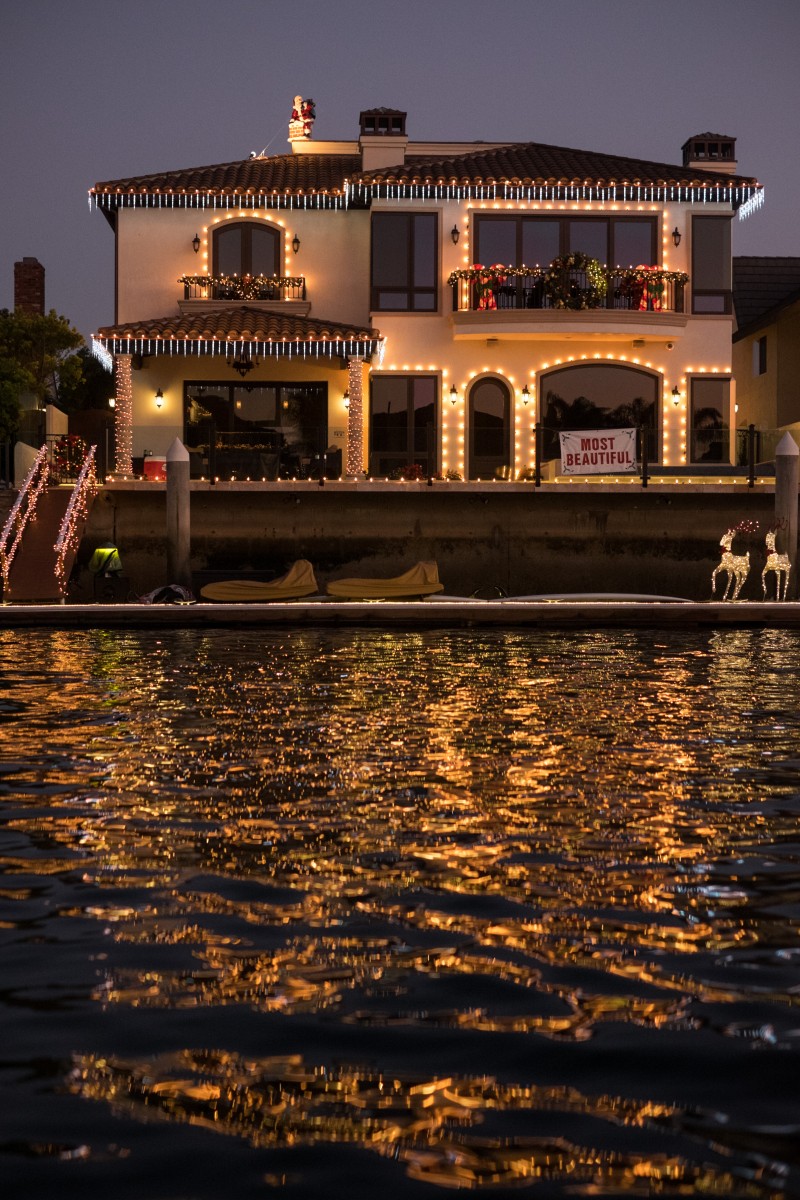